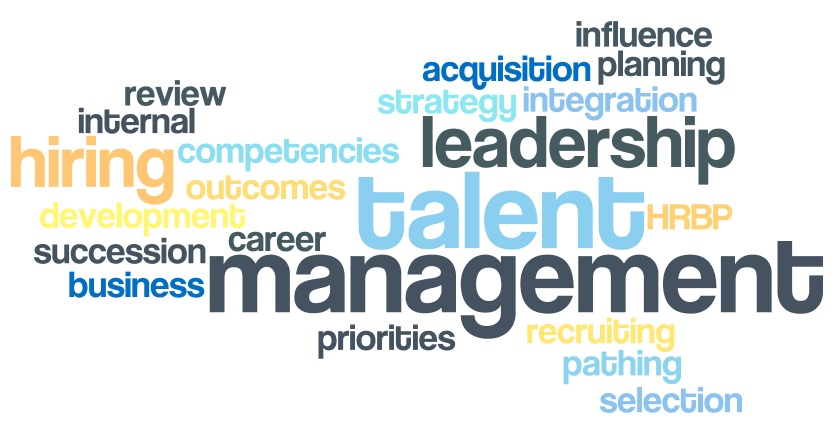 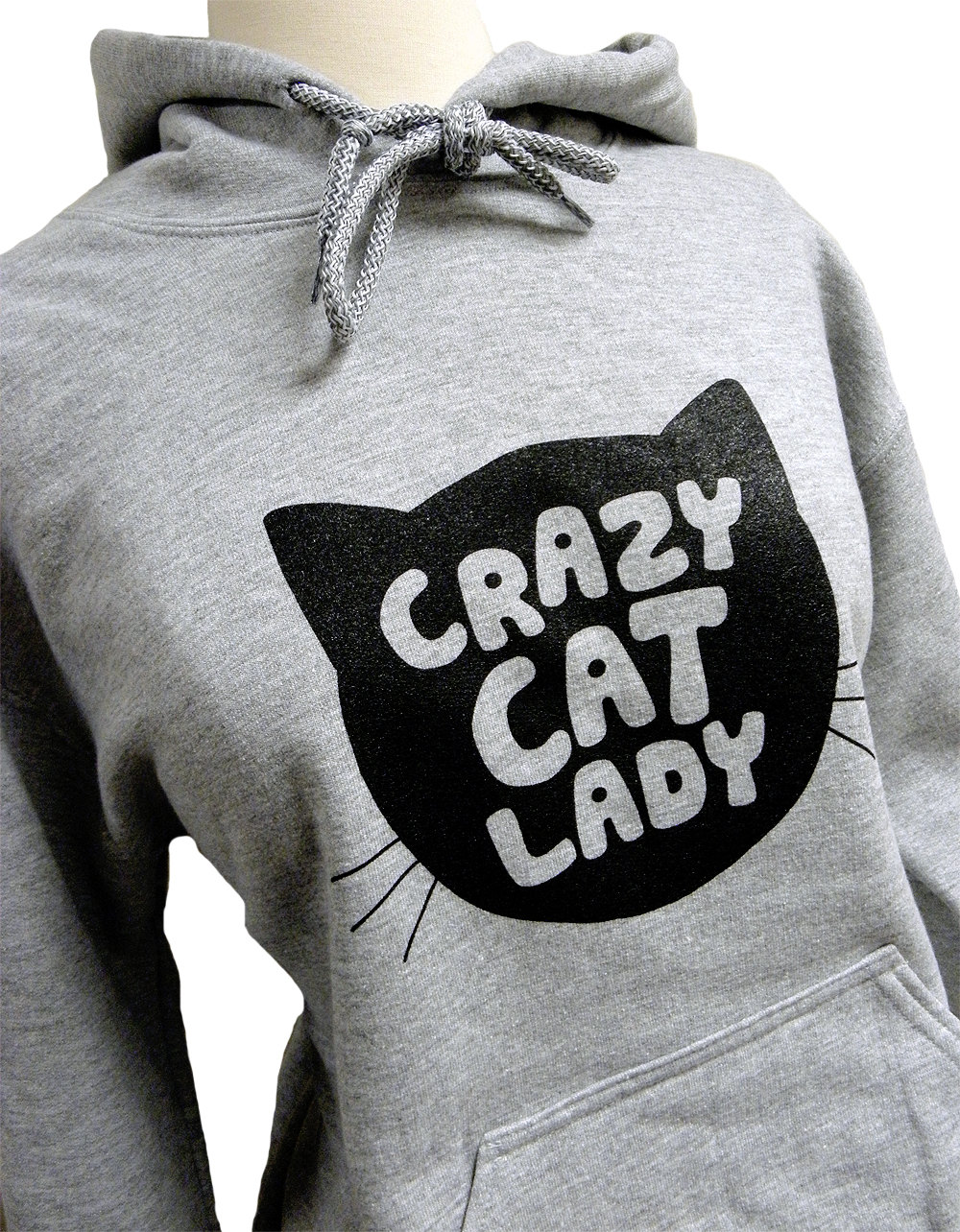 Sure, only 47% of the American workforce over the age of 16 are women (a gender disparity that’s been gradually closing over the past decade), but you wouldn’t know that from the looks of your average HR department. There’s a reason we often refer to the profession, collectively, as HR ladies (see left, coming soon in the SHRM Store): according to the Bureau of Labor Statistics, 72.4% of all human resources workers in 2012, a number that jumps to a whopping 80% for compensation and benefits specialists.  HR is second only to primary school teachers in terms of gender representation within a job function.

And, while they might not often lay claim to the title of early adopters, HR workers have beaten the rest of their corporate counterparts in shattering the glass ceiling, with a whopping 71.9% female representation in HR management and leadership roles.

In the perverse logic of HR compliance, however, that means that this is, in fact, one of the most diverse professions.  HR, while largely tasked with ensuring compliance with AA/EEOC and other employment regulations, has historically been one of diversity’s biggest internal champions, turning it into a ubiquitous focus of many company’s talent strategies and workforce management plans.

Which means that it’s also a stated core value of almost every company, since the overwhelming majority of C-Suite executives are men, and denying diversity is never a good idea when you’re the (overwhelmingly white) guy in charge.

HR, obviously, is an anomaly; by contrast, only 26.1% of professionals in computer science were women, according to BLS data.  Within this subset, only 19.1% are the most prized technical recruiting quarry: programmers and developers. Not that women are the only underrepresented population in the technology sector; only 12% of programmers are African American or Latino, according to the National Center for Women In Technology.

But what looks like a diversity problem in programming and tech is, by the same rules that make women count as diversity candidates in benefits-related jobs, anything but.  In fact, 50.1% of all Silicon Valley professionals in 2010 were Asian, up from only 38.7% in 2000 – meaning that, in fact, the occupation is making dramatic progress towards being HR’s definition of “diverse.

But for the vendors selling into those HR ladies, that apparently isn’t quite enough to satisfy the insatiable desire to make their workforce into an ad for the United Colors of Benetton.  Enter Entelo. 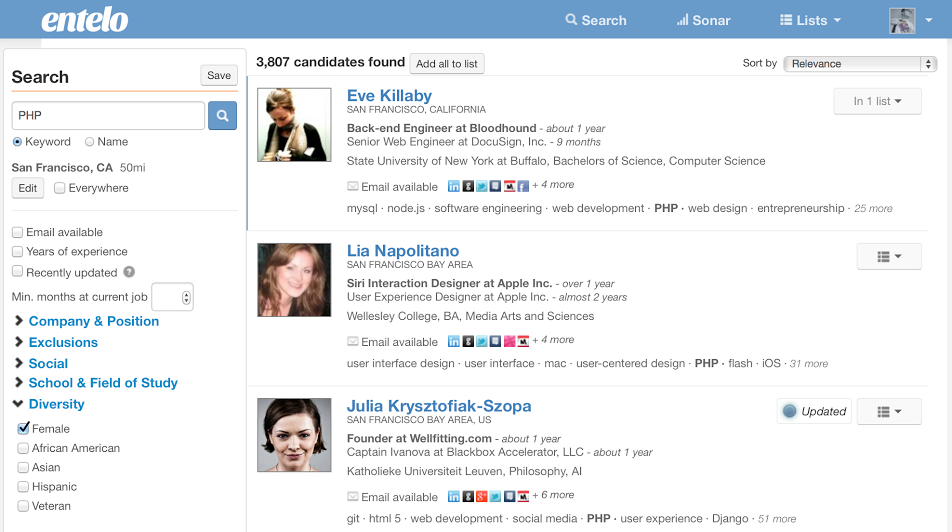 That long introduction should serve to provide context for a product announcement that, rare among any of the snooze news that dominates the recruiting technology space, its founders acknowledge is controversial, and rightfully so. Also, because you have to be really careful talking about issues involving race, unless it’s done under the guise of diversity, which somehow categories without the context of culture – historical heritages reduced to a check box on a form.

Meet Entelo Recruiter, the world’s first racist and sexist algorithm – and by the way, racist and sexist don’t necessarily imply a pejorative, but rather, a bias towards one protected class over the other.  Which, by their own admission, seems pretty much the entire case use for this product, which the profile aggregation company announced in a press release this morning.

“Entelo Diversity uses a proprietary algorithm to find candidates whose social profiles indicate a high probability of meeting a specific gender or ethnicity as well as candidates who may have previous military experience,” according to the release.

I spoke with Entelo CEO Jon Bischke prior to product launch, who indicated that while many of the factors in determining the algorithm are proprietary, the product more or less uses stereotypes under the guise of predictive analytics to filter, with around a 95% success rate, candidates’ gender, veteran status or race depending on their aggregated social information.

Some of the examples cited by Bischke include the assumption that being an alum of a historically black college or university are likely to make the candidate African American, or that if a candidate is a female, she’s likely to be in a sorority, or if they have a social profile with the word “Marine,” or a title like “Sergeant,” they’re likelier to be a veteran.  Here’s to you, Captain Obvious.

This, apparently, required a lot of programmers and “big data” to figure out – but the good news is, Entelo is meeting a market need by more or less automating good faith efforts by saving recruiters the trouble of, you know, taking the time to look at the picture on one of those said social profiles or even looking at their name to determine whether it’s likely that the candidate is male or female.

“We don’t want the tool to be used in a discriminatory fashion,” Bischke said, “We built this tool to help find more diverse candidates in situations where an under-representation exists.”

Bischke notes that Entelo, as a sourcing point solution, is not an applicant tracking system, meaning that while this tool will ostensibly help employers meet compliance requirements, it is not a system of record for the documentation and dispositioning required by statutes like the OFCCP.

This obviously overcomes the obvious red flags (and eyebrows) this controversial product will raise with HR and recruiting practitioners and leaders.  That said, both the company as well as the attorneys consulted for this piece do caution that while the tool itself is compliant, the possibility for abuse or misappropriation by end users could result in compliance violations.

While Entelo does have a global client mix, Bischke admits that while the product has undergone scrutiny under US law, the company has not gone to the level of verifying compliance with the employment law standards of every country in which its clients operate.

Additionally, Entelo advises all customers to perform due diligence and consult outside counsel prior to adopting Entelo Recruiter, since variables like Affirmative Action plans and OFCCP status vary from company to company.  Entelo Diversity has been used by several clients in closed beta prior to today’s public release.  It has so far received praise for its precision (an accuracy rate of around 95%) as well as its efficiency, since it automates the fully entrenched, fully manual process of finding and slating diversity candidates.

It is, in effect, no different than going to a career fair at a women’s college or paying money to sponsor a National Black MBA Association event – it’s just a different means to the same end, which means that the case use should be fairly obvious to anyone who’s ever had to create a diverse slate or align search strategies with a company’s good faith efforts and Affirmative Action plans.

“We believe in hiring the best person for the job from the candidates available,” regardless of diversity status, Bischke said.  “We believe that means making sure that no particular group is underrepresented within that candidate pool – and Entelo Diversity is a way to correct that under representation.”

Unfortunately, this apparently doesn’t apply to white men, who, as noted above, are actually underrepresented within the technology sector – the tool does not have a way filter Caucasian or male candidates.  For this marginal group, companies will still have to continue manually sourcing candidates through networks like yacht or country clubs and events like Macklemore concerts or the Republican National Convention.

It’s not impossible, though – in fact, Bischke is clearly working to correct this grievous underrepresentation within the technology sector.  According to their website, 67% of Entelo’s current management team are, in fact, white males, a number which is in fact 9% higher than the nationwide average, per BLS data.

This is proof that even for tech companies who don’t have the resources for dedicated diversity functions at companies like Google or Facebook, there’s still hope for correcting the problem of under representation within the tech industry.  Now, if only it worked for HR – because if you think finding a female software developer is hard, finding a male payroll specialist is damn near impossible.