Membership
Home / Articles / Americans Left Out with Lack of Leave

Americans Left Out with Lack of Leave 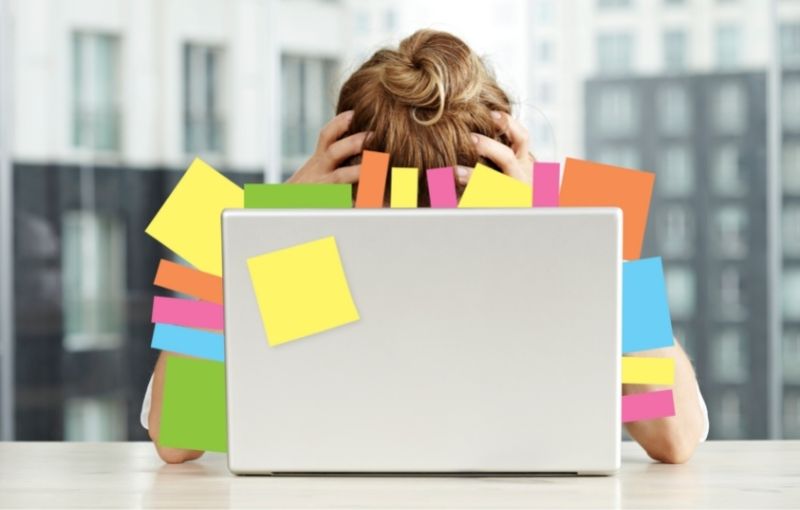 “Two or three months’ vacation after the hard and nervous strain to which one is subjected…are necessary in order to enable one to continue his work…with energy and effectiveness.”  -President William Taft, 1910.

Apparently, Americans weren’t keen on the idea of a nice, long vacation and no law was passed. Other industrialized countries took notice of this “memo” and instituted guaranteed paid vacation time, such as Sweden and Germany, mandating seven weeks of paid vacation per year.

Now, 111 years later, we still have no guaranteed paid vacation days. Nor any federally mandated paid parental or sick leave.

That’s abysmal compared to all other developed countries.

That’s why the data science team at Resume-Now asked 950+ Americans about how much leave they took and if they were aware of the paid leave available in other countries.

Here’s a quick overview of the disturbing findings from the study:

Vacation Leaves Something to be Desired

Sunbathing with family, taking a solo museum tour, or hiking with a buddy in the woods…no matter what’s your pleasure, we all need a respite from the grind. 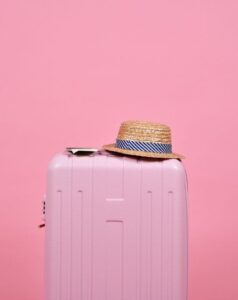 But, are we getting enough time for these pleasurable activities?

It’s typical to get more than 20 days of vacation in Europe.

The average number of paid vacation days for those working in the private sector for at least a year is 10 days, according to the Bureau of Labor Statistics. We wanted to find out if our respondents had the same.

And, it turns out, our sampling reflected those stats. A whopping 45% had between 10-15 days of vacation. Shockingly, 15% had just 1-5 days. This shows that we’re seriously overworked.

Time to relax for fun is one thing, but time to relax in order to recuperate is quite another. We wanted to find out if our survey takers had enough time to tend to themselves when feeling under the weather.

Those who are vacation-deprived have a clever solution: calling in sick when feeling peachy.

If you have enough paid sick leave in the bank, it stands to reason that employees who are running out of vacation days milk their sick leave. Those in the study reflected this stealthy solution.

An impressive 41% reported falsely calling in sick between 1-5 times per year. And who can blame them?

When it comes to vacation leave, the United States falls far behind many other developed nations, and a work-life balance really doesn’t exist.

Wellness is not a top priority, which is also reflected in the shortfall of sick leave time.

It’s an unfortunate fact that at least 20 million Americans go to work sick because they do not have any paid sick leave. This approach is not popular in other parts of the world. At least 145 countries provide paid sick days for short- or long-term illnesses, with 127 providing a week or more annually.

In the United States, on the other hand, there are currently no federal legal requirements that require employers to provide paid sick leave for their staff.

In the study, it was clear that the respondents were severely lacking in sick time.

It stands to reason that many American workers are going to work sick to avoid losing pay.  Not a good look during a pandemic.

They’re faced with the unfortunate choice of working sick or not getting paid, with 33% of them agreeing that the amount of sick time they had was adequate.

It’s obvious that we’re not getting enough time to recuperate when feeling under the weather.

It’s frankly an embarrassment. Other industrialized countries often have up to a year of paid maternity leave. The United States has none. 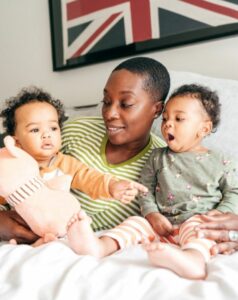 Although the Family Medical Leave Act ensures that employers with 50 or more workers must allow parents 12 weeks of job-protected leave per year to care for a newborn, that leave is unpaid. And many moms have to take off sick and vacation days to take advantage of this.

Only 56 percent of employees are eligible for FMLA based on an FMLA survey. Too many moms—and dads—do not have enough time to bond and care for their little bundles of joy.

The results from the Resume-Now survey confirmed the disturbing truth: Moms and dads had very limited time to spend with their newborn.

Nearly 3 out of 10 dads were only able to take 2 weeks or less of leave.

Of the moms, 27% took 5-6 weeks off. A shocking 20% took only 3-4 weeks. It shouldn’t be possible that a mom was not able to take any time off after giving birth, but 3% of moms reported taking no maternity leave.

The amount of time off these parents were able to take is minuscule as compared with most developed nations.

A devastating reality is that many moms simply didn’t have enough sick and/or vacation time left to take as much time as they needed. A full 32% of moms said they couldn’t take that time because they had no time left and needed the money.

And 19% were afraid of losing their job. As one mom said,

“I was supposed to be grateful that my company wouldn’t fire me for taking 12 weeks of unpaid leave. It’s a joke.”

Ignorance is Not Bliss

And perhaps it comes back to that not-getting-the-memo idea.

Perhaps if U.S. workers were made more aware of the leave available in other industrialized countries, they’d be a little less…satisfied.

In response to several “Did you know?” questions, most respondents were unaware of the policies of other developed nations.

“Did you know that the average amount of parental leave in Europe is twenty-six weeks?”

“Did you know that there is no federal minimum for paid vacation or paid public holidays in the U.S.?”

“Did you know that most countries in Europe give their employees 20 or more paid vacation days?”

“Did you know that the U.S., Suriname, Papua New Guinea, and a handful of island nations in the Pacific Ocean are the only countries that don’t require employers to provide paid time off for new mothers?”

It’s not that all Americans feel that the situation is fine and dandy. There were voices among respondents saying that the situation regarding vacation, maternity leave and sick leave should improve and be brought into line with European standards:

“I think that America is a live-to-work and not a work-to-live society and this is reflected in the low number of paid days off most workers receive.”

“I think the US should offer time equivalent to European nations.”

Work to Live or Live to Work?

Although we are a world leader in many areas, America lags well behind other countries when it comes to paid leave.

Not only is there a lack of paid leave, but Americans are kept in the dark about how common it is to have plentiful leave in other countries.

Maybe it’s high time for the United States to also become a leader in terms of social satisfaction and innovation in the field of work-life balance and institute paid leave policies that support the hardworking people who make this a great country?

So far, these only seem to be illusory dreams—dreams of a President over 100 years ago that failed to take hold.

Jen Pieniazek, a Bronx native, is a digital writer and career expert at Resume-Now. Her passion for helping others achieve their career goals is what inspires her advice pieces. With extensive experience in educational management and intercultural communication, Jen aims to help people from every background to find their perfect job.