Membership
Home / Articles / The 90/10 Rule of Networking, or the Story of Desert Pete

The 90/10 Rule of Networking, or the Story of Desert Pete 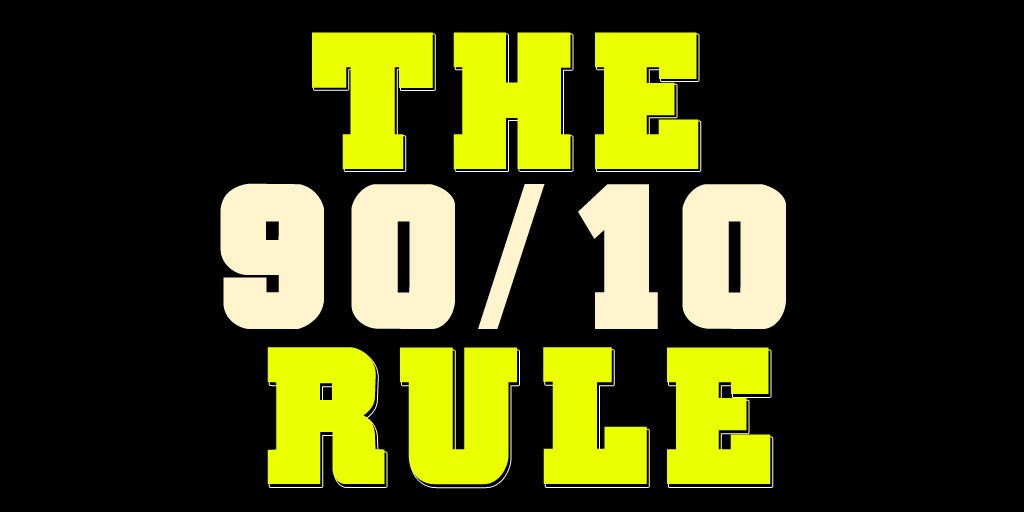 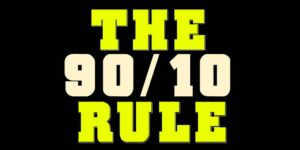 Did you know that 72 percent of all statistics are made up on the spot?

I would like to introduce my own rule of thumb to the world of statistical abstraction. I call it, very originally, the 90/10 rule.

My 90/10 rule was something I first started thinking about when I was an agency recruiter, back when I was conducting 8 to 12 in person interviews.

What I am saying is that you should spend 10 percent of your time on your career. That means, among other things, reading, attending conferences, attending networking events, and volunteering. 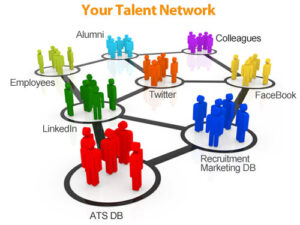 Remember: The time to build your network is BEFORE you need it.

I would like to speak a brief moment on networking. Building an actual network is one of the most valuable things you can do from your career but you have to do it right.  And, you can learn a lot about networking from the tale of Desert Pete.

Networking and the story of Desert Pete

For those not familiar with the story, Desert Pete was lost in a desert and dying of thirst when he found an old water pump. Next to the pump  there was water in a a jar full of water, because old water pumps had to be primed before they would pump water.

The water next to the pump was not water for drinking, but, water to prime the pump. Desert Pete, like the travelers before and after him, was mightily temped to forget about priming the pump immediately drink the water.

In the story says, Pete says:

Well, I found that jar and I tell ya nothin’ was ever prettier to my eye And I was tempted strong to drink it, ’cause that pump looked mighty dry.

But the note went on have faith my friend, there’s water down below. You’ve got to give until you get — I’m the one who ought to know.

So I poured in the jar and I started pumpin’ and I heard a beautiful sound, of water bubblin’ and splashin’ up outta that hole in the ground.

I took off my shoes and I drunk my fill of that cool refreshing treat I thank the Lord and thank the pump and I thank old Desert Pete.”

Networking is about more than just finding a job

Networking is not about going to a meeting and handing out your card. But, networking IS taking a few moments after you’ve had to let a candidate know that you can’t move forward with them to let them know you would like to introduce them to a recruiting contact of yours that might have a job for them. 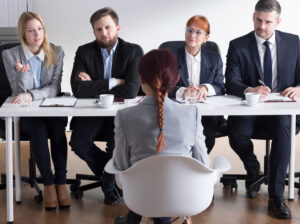 To build a true network you have to prime the pump. Building a true network means providing something of value to someone who has no immediate ability to compensate you.

Also, to be clear, networking is not just about finding a job.

Over time I have developed a network of professionals that work in many different fields. There are people I know I  can call and ask technical questions to when I don’t know the answer. People in my network provide me with candidates for my open jobs.

My network has opened doors for me in my career that there is no way I could have opened myself.

Glen Cathey recently spoke at SourceCon again. Instead of giving a talk about all of the shiny new sourcing tools available, he spoke about the power of social engineering. He spoke of not only the necessity but the power of being a human and not a “zombie recruiter.” The science of Social Engineering is a playbook on how to build an effective network.

Pass along the wisdom

I would recommend investing 10 percent of your time not only building your network, but in reading good articles, attending conferences, and making connections among your peers. And, I would like to one up the Desert Pete analogy in the hope of making a larger point.

We live on a small blue oasis in the enormous cosmic desert of space. Make it a point to pass on the wisdom of Desert Pete,  Take all you need, but make sure you leave enough water for the next person who comes along behind you to prime the pump.

Be as much of an advocate of yourself as you are your candidates and remember.
You’ve got to prime the pump, you must have faith and believe.
You’ve got to give of yourself ‘fore you’re worthy to receive.
Drink all the water you can hold, wash your face, cool your feet.
But leave the bottle full for others, thank you kindly,