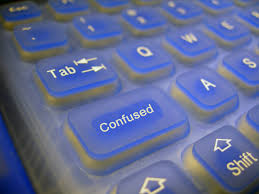 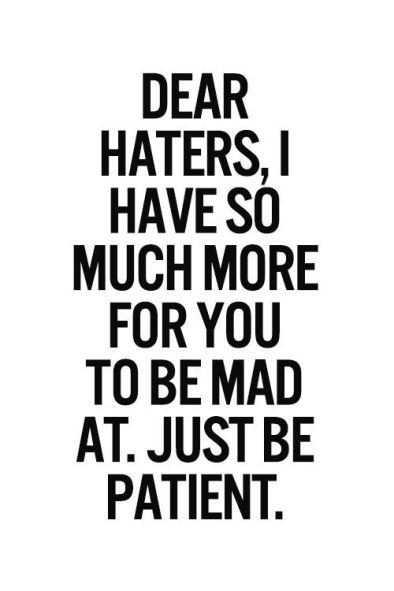 I do a few things, when editing, that I find can turn pretty much any piece of generic copywriting – which is what corporate blogs essentially are – into halfway decent writing.  Even when the subject, inevitably, is boring as hell.

While not necessarily possessing a lick of literary merit or saying anything new or innovative, these writing tips for better blogging should help make your content at least entertaining enough to keep the reader captured for a few minutes of their online time (the most fragmented, segmented and competitive of all mediums).

These tips might also help, occasionally, make your readers care enough to comment, riff or at least hit the magic marketing button to share said post to those visceral “networks” that seem simultaneously omnipresent and omniscient these days.

No one pays attention to pedantic, professorial or proselytizing content that’s asking you to pay attention, demanding that you recognize that their Forrester Research or Gallup citations have been meticulously researched and that the data they present is unquestionable proof that the crazy theory they’re postulating is really a problem, or even a thing (think: big data or talent communities).

People, though, are hard wired to engage with other people, which is why you’ve got to write like a real person sounds.

It’s really important not to sound like Siri – yeah, anyone can Google for information, but not everyone can translate that information into somewhat conversational content that’s compelling simply by being convincingly human.

And starting off paragraphs with modifiers like “and” or “but” or “so,” generally mimic the style of most interpersonal interactions, a transition en media res (thanks, film school) that’s contrived to fill in the gaps of the conversation a reader can’t actually have with a static piece of content.

Add in some, you know, personalized interjections like, you know, or (the odd parenthetical that’s preferably a non-sequitur) – and some interjections for pace – and you’re able to more or less mimic the rate and pattern of speech, which is what that whole “tone” thing they taught you about in English class means.

Unless you have Asperger’s, there’s a good chance that in the average course of a conversation, you don’t back things up with a bunch of numbers authoritatively backed up by some entity that sounds important, like the Society of Human Resource Management or the Human Capital Institute or the University of Southern Mississippi, even when their names blatantly suggest otherwise.  So enough with the citations – that’s secondary evidence.

Primary evidence is the good stuff, and it’s why we like diversity (in theory) – it’s the first person experiences that personalizes even the most universal of experiences.  That’s why that whole, “write what you know, not what you think people want to know” concept is so damn important.  Tell your story with words, not someone else’s with numbers.

The few people who give a crap about the craft of content will disagree – for people who are really pretentious, like myself, writing about writing is the ends and the means of this medium.  Almost everyone else will think you’re just being a narcissistic, self-indulgent asshat.  And they’d be right.

But then again, I’m the editor of this blog – so if you don’t like it, go ahead and start one of your own. These tips should be enough to at least point you in the right direction.