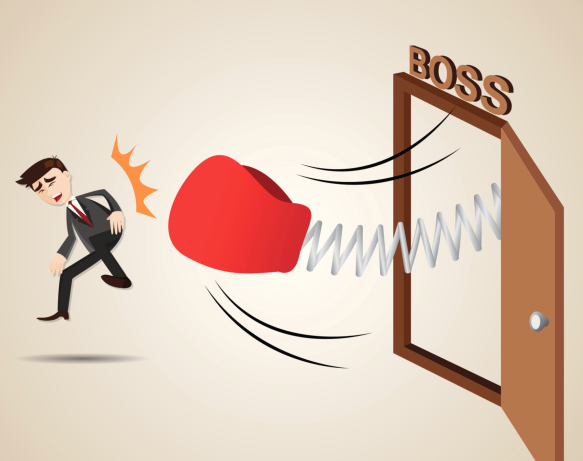 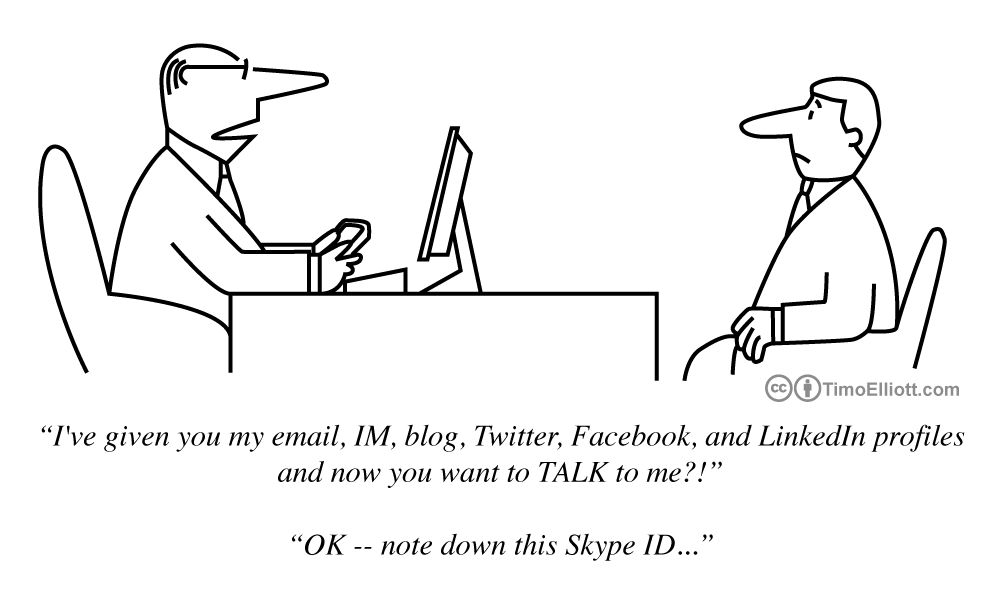 Most of us have heard time and time again that “people don’t leave companies, they leave managers”. I can’t recall ever seeing any compelling evidence for this. In our 2013 new tech benchmark report our data suggested that manager related survey questions were seldom related strongly to engagement or retention in new tech companies. It seems we’re not the only ones who have found this.

A 2012 Towers Watson survey of 32,000 employees across the globe found that immediate supervisor relationship ranked fourth as a predictor of engagement behind leadership, stress/workolad and goals.

However, given the persistence of the meme in the face of such research – we thought it would be worth taking another look with some fresh data at why people leave companies.

We compiled data from around 175 new tech teams (representing 10 different new tech companies) with an average size of eight direct report employees. Commitment was measured using one of our key engagement measures that asks if employees are regularly looking for another job or not.

The dataset allowed us to examine the inter-relationships amongst immediate manager, leadership, career development and pay ratings and levels of team commitment.

It may still be argued that good managers don’t convince people to stay so much as particularly bad managers prompt people to leave. To test this we looked at the teams with the lowest 25% of immediate manager ratings and compared their commitment ratings with the team average and the teams with lowest 25% rankings on the other factors.

Commitment scores for teams with lowest rankings in different areas (Scores are % of team members with positive responses).

Our results suggest that career deveopment ratings in particular play a dominant role over and above immediate manager ratings in how committed we would expect new tech teams to be. To test the relative effects of these two factors a little further we then divided the teams into those with above and below average ratings on each of these factors. The data showed an interesting interactive effect.

For teams with below average development ratings it didn’t really matter what they thought of their manager (35% versus 35% after rounding). However, for teams with above average development ratings, even poor managers had above average team commitment levels (56% versus 51%) and having a better manager added an additional 10% of commitment (66%).

Commitment scores for teams with below and above average Manager and Development ratings.

Do people leave managers, not companies?

No, people are more likely to leave companies that don’t provide them with good development opportunities and leadership. Even good managers are likely to struggle to retain key employees and manage team retention rates if these things are not looked after.

Of course they do. Having a good manager added an additional 10% of commitment among teams with good development ratings. Managers can help employees learn, develop, and connect with the company’s leadership and mission – but they can’t do it all alone. 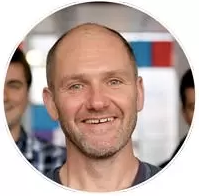 About the Author: Jason McPherson is the Chief Scientist for CultureAmp, developers of Murmur, the ﬁrst People Intelligence Platform built speciﬁcally for metrics-driven organizations. Jason is a research psychologist interested in technology amplified research.

He was previously a founding team member with Kenexa in Australia, and Asia Pacific Research Associate at Towers Watson.  Follow Jason on Twitter @DrPeopleGeek or connect with him on LinkedIn.