Membership
Home / Articles / Why isn’t recruiting under business development, as opposed to HR?

Why isn’t recruiting under business development, as opposed to HR? 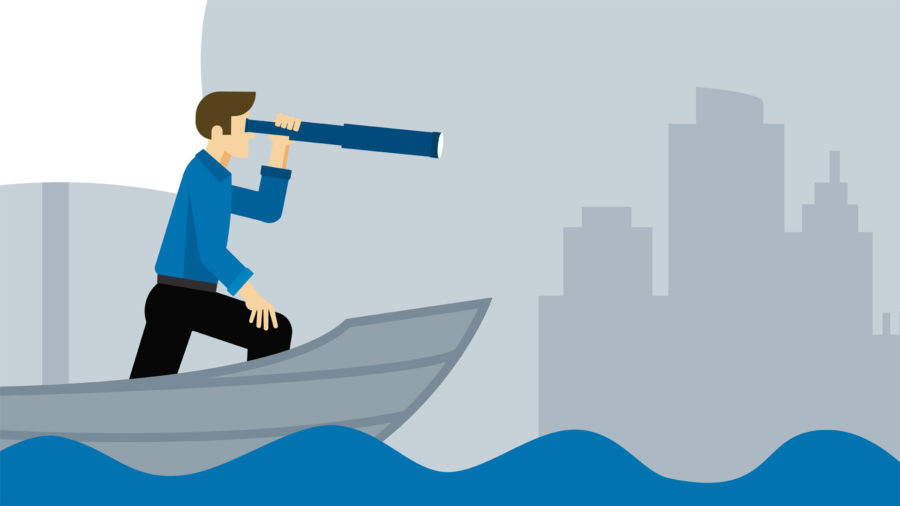 I feel like we’ve been discussing HR “not getting a seat at the table” and/or flaws with recruiting for literal years. For example, consider this. It’s from an article that probably speaks too much about mindfulness but otherwise makes some good points. Look at this part:

There is a study in The Wall Street Journalinterviewing about 900 executives, and 90% of them said that the soft skills are just as, if not more, important than the technical skills. And 89% said they’re having trouble finding people with these soft skills, with the emotional intelligence to be ready for today’s workplace.

Yes — soft skills are important, and ideally executives should realize that and be hiring for that.

But there’s a problem with this quote.

That problem would be…

… this is a quote/study designed to underscore the idea that “there is some skills gap and people are not finding the people they need to find.”

I don’t actually believe in the skills gap, personally.

This is somewhat of a nuanced discussion, but here’s what really seems to happen:

For example, I worked at a big health care company in the summer of 2013. Whenever headcount opened, the highest-ranking person usually said some variation of this:

Job descriptions are notoriously bad(and often not even well-tied to the job), and overall the hiring process probably should have less of a focus on speed — because of the problem of “reaction” vs. “response”— but this is often the level where the highest-ranking people enter (and what they understand).

See, a high-ranking business guy got there because he was quick on the draw with emails and decisions over the last few years. It doesn’t matter if his “quick draw” approach ran everyone in circles. What matters is that he was seen as “decisive.”That matters a lot to men who run businesses. Same with hiring.

The other problem here

That means that, by and large, they don’t want to talk to something connected to HR.

To them, that department is about:

Aren’t people the lifeblood of the business, for now?

Shouldn’t the acquisition of the right people be considered a business development activity?

And if recruitment was under business development, do you think senior decision-makers would care more?

So why don’t we do this?

Bottom line: you want people to care about something at work — anything, really — here are the two things you need to adjust for them:

Moving recruiting under BizDev would be a huge step in these two regards for those with actual authority caring more. More organizations should consider that.