Membership
Home / Articles / What Candidates Want vs. What They Get

What Candidates Want vs. What They Get 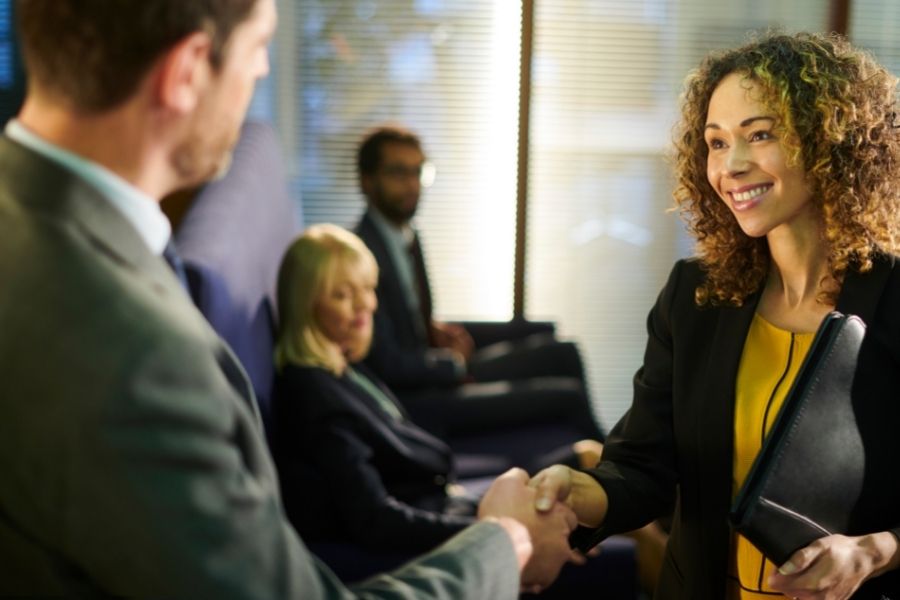 Even after a solid decade of conversations about candidate experience, if the Great Resignation accomplished just one thing, it helped remind the world about the power of the worker – and in turn, the job seeker. And whether folks regret their decisions to switch jobs or not, in most cases, their expectations have changed. Even so, there remains a Grand Canyon-sized chasm between what candidates want in the recruiting process and what they get.

While not a scientific claim, it is my experience that nine times out of ten, job posts follow the same format. Plug and play the following information: job title, organization name, location, employment type, a brief overview of the position, more detailed requirements and responsibilities in the form of too many bullet points and finish with the perfunctory EEOC/legal language.

While there’s nothing wrong with the information included, it’s not necessarily what candidates want to know, especially when there’s ample evidence that certain job seekers (read: women) are less likely to apply if they aren’t a perfect match.

Women are less likely to apply if they aren’t a perfect match.

Most articles say this stems from a confidence gap, and while that’s probably true in many instances, there’s also the matter of time. It takes candidates time to find and read through job postings, prepare their resume and cover letter and complete the application. Why bother taking the time if the job posting isn’t a fit? Why bother if the job posting doesn’t tell a story they can be a part of?

Related to the job posting is the matter of pay transparency. Some states have enacted laws requiring that employers put salary information in the job post. Employers in some of these states have hit back by looking for workers in other locations.

Weird flex, but I get it. Some of the HR and TA leaders I’ve talked to express concern about sharing salary in the job post because the organization might not be seen as competitive. To which I usually ask a few questions: Is the pay fair? Is pay the whole story? What more does the organization have to offer?

Value goes beyond monetary rewards, and it plays a significant role in what candidates want. From the second they engage, they want to feel valued and with job posts, that means going beyond the cursory details to show them where they might fit within the organization.

Once they’ve applied, value comes in the form of open communication. That doesn’t mean they expect flawlessness. It means they expect humanity. Candidates will make typos on their resumes and show up late to interviews. Recruiters will forget to send an update on Friday afternoon or get delayed by a hiring manager who wants to see just one more candidate before they make a decision. In today’s job market, candidates often say, “It has to be worth my while.”

Showing grace from the get-go helps to ensure candidates feel supported. It’s when the position is full-time in office at $200K, and the candidate wants to be remote at $300K, and the process was supposed to involve three interviews and take three weeks but drags on for months that it becomes a problem.

It might appear the candidate is being picky, and perhaps they are; this is a big decision for them too. And yes, while they sometimes enter into the process with a chip on their shoulder due to previous work traumas, it is possible to get on the same page by listening and setting expectations.

What’s behind the curtain? Is there really a wizard?

Hiring is messy, and while there seems to be this belief that somewhere, somehow, there is a magical organization that has it all figured out. That’s simply not true. It ebbs and flows, following an unpredictable job market that makes it impossible to “future-proof” anything. Likewise, technologies and trends come and go, and at this point, I’m sure most would agree the robot recruiter narrative has gone on for far too long.

The challenge is that resources are limited, and having meaningful conversations about what candidates want requires individual interaction rather than relying on hearsay, generational stereotypes or unreliable research.

Gaps will always exist because everyone wants better for themselves, recruiters included. And isn’t it great when that’s what’s delivered?