Membership
Home / Articles / Under the Influence 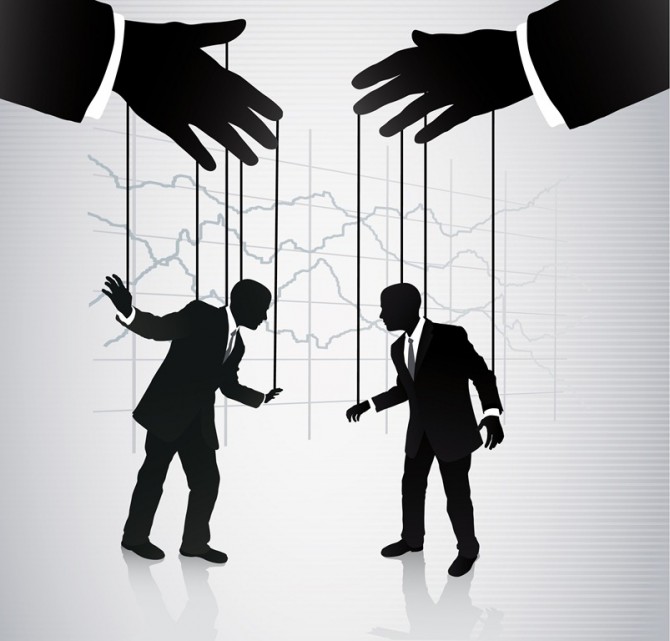 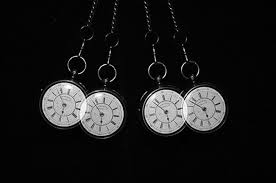 The last few weeks have brought on an onslaught of posts dedicated to HR and recruiting trends, although it’s a constant staple of almost every B2B editorial calendar, New Year’s or not.

The funny thing is, upon closer inspection it seems that in the business of hiring, trends aren’t actually defined by consumer demand or market research, but rather, by marketing agendas.

In other words, for recruiters, content marketing  creates the trend rather than simply reflecting it, like in most other industries.

This puts the power for defining the professional agenda for one of the most critical business functions (we can all agree on the bottom line impact of talent) largely in the hands of people who don’t really do it. According to data from HRMarketer’s Insights, none of the 25 most popular posts in terms of shares and engagement related to recruiting trends were written by practitioners.

Of the most 5 most popular, two were written by someone a dozen years removed from their last recruiting job, and whose LinkedIn headline self-identifies not as a recruiter, but as a “speaker, advisor to management, author, advisor.” Whatever the hell that means.  One was written by the head of product marketing for a publically traded HR technology vendor. One appeared on Mashable from a paid publishing partner selling employer branding services.  And finally, one was written by an analyst with absolutely no relevant experience.

That’s the funny thing about writing content for recruiting and sourcing professionals. Their jobs, and core competency, lies in the ability to uncover enough information (or have enough finely tuned intuition) to discover whether or not someone’s worth hiring. Yet for learning how to actually do that, they turn a blind eye to the fact that the advice they’re digesting wasn’t written by an expert, but someone who pays the bills by being an “influencer,” which like any trending topic, is more a reflection of volume than relevance, of superficial impression than meaningful impact.

Hating The Playas (And The Game) 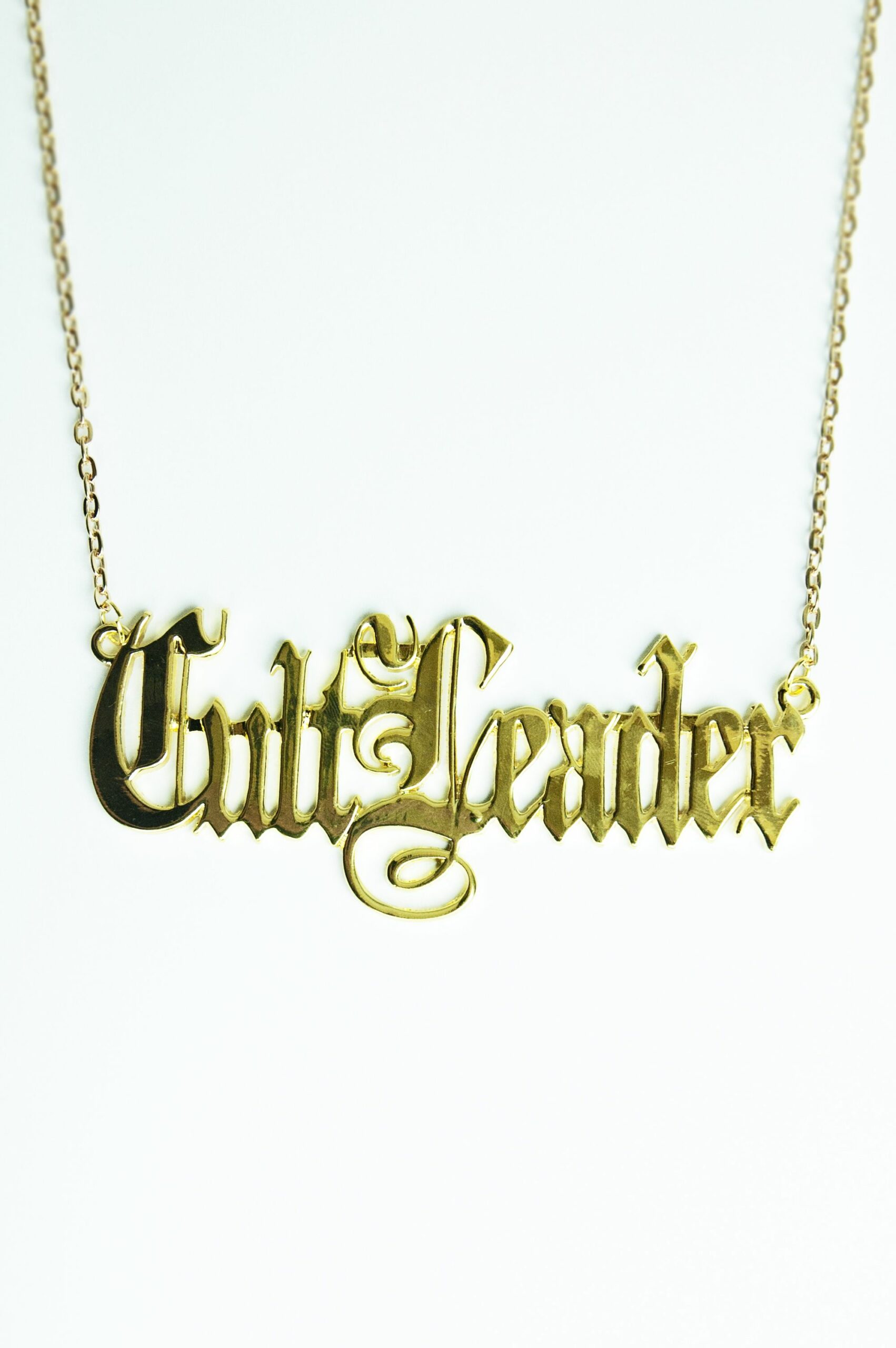 As more and more practitioners adopt social media and content curation as a core part of their daily recruiting routine, the more actual influence “influencers” gain over the profession. And because influencer lists are even more of a mainstay than trend posts in recruiting content, it’s apparent that no matter what analytics or algorithm you look at, the lists are inevitably topped by high volume tweeters, content marketers and community managers.

The 10 most popular recruiting and influencer lists in the last 12 months (and there were just over 1500 of them published) had, on average, 8% practitioner inclusion. Compare this to 48% of those mentioned who work for a company (or themselves) whose primary source of income is selling directly to recruiting professionals and employers, and you’ll start to understand the problem.

I know what you’re thinking; yeah, it’s hypocritical of me to write this, considering I haven’t recruited for going on 5 years now and make my living talking about recruiting as an outsider looking in. I make a lot of these lists, but the truth is, they don’t really measure the influence that counts in recruiting.

The ability to close that impossible offer, getting a hiring manager to trust your judgement and fighting comp for a few extra bucks are what influence in recruiting really means. The problem is, that influence happens behind the scenes – and like an offensive lineman, the only time that anyone notices the real importance of that kind of influence is when it fails.

Instead, we define influence by someone’s social media presence or how often (and where) their byline appears. And while many of us know what we’re doing, some don’t.  But instead of taking these “influencers” (myself included) as such and digesting “thought leadership” that’s instead written explicitly to build a following, remember that not every good looking source can pass the first round of screening.

Read their bios, look them up on LinkedIn, Google them, or, at least, critically assess whether or not you should trust the professional advice of someone whose day job is to create advice about how to do yours.  Seriously, vet the heck out of people like me, because we all have our own agendas, and those change depend on the publisher and the paycheck.

What doesn’t is the fact that the same voices keep the same conversation going because the only way to stay relevant is to stick to the status quo – or, for a handful of us, challenge it for no other reason than we enjoy critical thinking and breathing through our noses.

Remember: you’re better off trusting your gut than someone trying to sell you something.