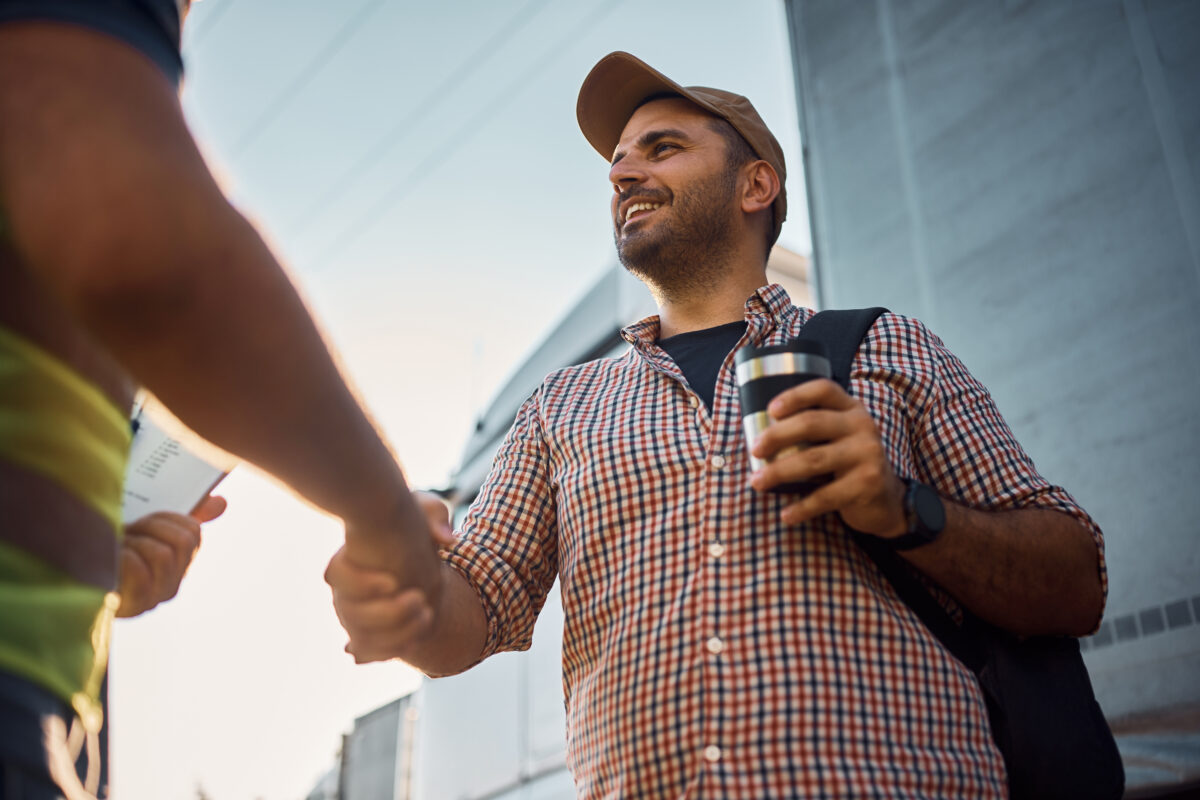 It’s estimated that 33% of bosses know whether or not they will hire a candidate within the first 90 seconds of an interview. That minute and a half give the recruiter just enough time to evaluate a candidate by their attire, handshake, how they carry themselves as they walk through the door, and their first sentence or two. This practice is known as thin slicing, where decisions are made based on a small amount of information. Though discussions about thin slicing are relatively new, we can see its prevalence in our culture on popular shows such as Netflix’s The Circle. Thin slicing has always been around, programmed in our behavioral DNA.

Thin Slicing is a Normal Part of the Human Experience

Author Malcolm Gladwell first popularized the concept in his book, “Blink: The Power of Thinking Without Thinking,” but you see the idea come to life on a show like The Circle, where contestants competing for thousands of dollars must build alliances and make enemies based entirely on mere minutes of communication with other contestants via social media alone. Though entertaining, the downside of limited communication exposes itself immediately when alliances are formed under false pretenses and players reveal they are not what they seem.

The act of thin slicing isn’t limited to game shows. There seem to be more ways to rationalize thin slicing in our everyday lives than not. We are called to make dozens of decisions throughout our day with little available information. If your partner crinkles their nose when you suggest a take-out spot, you can assume you will have to come up with a second option. If you overhear your coworker overtly sigh throughout the day, you may suggest helping them with their workload as they seem overwhelmed.

We Put A Lot of Trust in Our Guts

These snap decisions have intrigued psychologists for decades. One psychologist at Tufts University, Nalini Ambady, Ph.D., has run multiple studies on first impressions dating back to the 90s. One of her studies published in the Journal of Personality and Social Psychology (Vol. 64, No. 3) on first impressions sought to find if students could accurately gauge a teacher’s, whom they had never met, performance based on thirty-second clips of them teaching. Students judged a teacher based on 13 variables, including competence, acceptance, and activeness.

The scores were then compared to evaluations done by those teachers’ actual students. The researchers were astounded to find a 76% accuracy rate in judgment between students who had evaluated a teacher for just a few seconds and ones that had taken their courses for an entire semester. Ambady went a step further and exposed students to only six-second clips of teachers’ classes. The results did not vary by much. Gut intuition was proving reliable.

Many moments throughout our day call for quick decisions, and when there is a high volume of candidates to interview, thin slicing can make up hours of difference in a recruiter’s workload. But even Ambady would never give a blanket statement that people should trust their first impressions: “[it’s] too dependent on the person, the context of the first impression, everything.”

So, where does that leave a recruiter and a candidate? As a recruiter faces a large pool of candidates, thin slicing can be very necessary to consolidate options and conduct interviews in a reasonable time. As the pool narrows, however, it’s important that many perspectives are consulted on the hiring side. Gladwell notes in his book that some individuals are better at thin slicing than others. A number of methods can be incorporated to make sure candidates are given a fair evaluation:

Though the efficiency of thin slicing is undeniable in our personal lives and at work, precautions must be taken to ensure our own implicit biases are not the deciding factor. It’s only natural for recruiters to develop an ideal candidate in their process, and thin slicing can lead to overlooking great recruits for not checking a few of our standard boxes. A flustered candidate might give one recruiter the impression that they are underprepared. At the same time, another sees their nervousness as a sign that they are genuinely interested in securing the position at hand.

A collaborative process ensures that multiple perspectives have input on what should be a multi-level decision and that one unfounded bias does not spoil the process.

Taylor Moon is the Director of Content at RecruitingDaily.com. She's a seasoned Content Director with a demonstrated history of working in various industries, predominantly in digital marketing and technology. As a hiring manager throughout her career, she's worked closely with recruiters and HR and acted as a sourcer and recruiter in various roles, bringing a unique perspective into topics.