Membership
Home / Articles / Are You Surprised? 75% of HR Managers Have Found Lies on Resumes

Are You Surprised? 75% of HR Managers Have Found Lies on Resumes 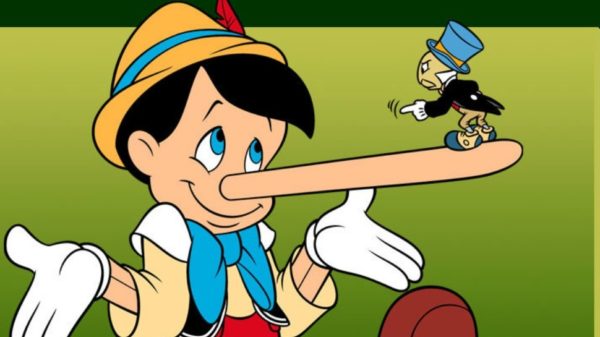 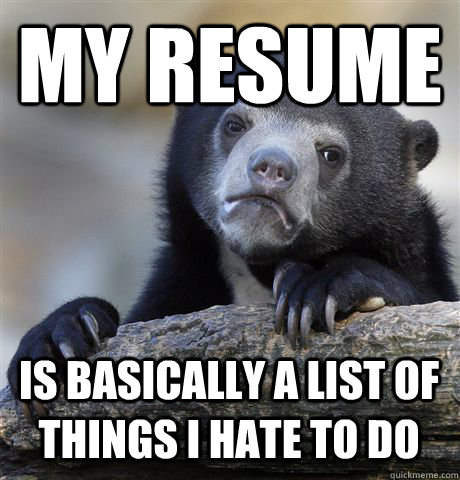 It’s not a surprise that job candidates embellish, fib, or resort to outright lies on resumes. What IS a bit shocking is how frequently they do it.

According to the latest survey from CareerBuilder, 3 in 4 HR managers — a whopping 75 percent — say they have caught lies on resumes. What’s amazing about that number is that 39 percent of the managers said they spend less than a minute initially looking at any single resume. Nearly 1 in 5 (19 percent) spend less than 30 seconds.

This makes me wonder: How bad does a lie on a resume have to be for someone to find it in less than a minute?

“If crafted well, your resume is one of the most valuable marketing tools you have,” said Rosemary Haefner, Chief HR officer at CareerBuilder, in a press release about the survey. “In a matter of seconds, it can make or break your chances of moving along the hiring journey with a company. That’s why it’s important to be proactive with your resume and avoid embellishments or mistakes.”

None of this should come as a big shock to recruiters and hiring managers, but it raises a good question: why do candidates continue to put lies on resumes when so many talent managers (75 percent) can easily see what they’re doing?

Advice for applicants, and how to land an interview

There are probably as many answers to that question as there are lies on resumes, but one thing the CareerBuilder survey also did was ask HR managers what kinds of things are more likely to make them pay attention to a resume. These aren’t that surprising either, although they are the kinds of things that candidates frequently don’t always focus on.

Here are the top five things that recruiters say job candidates could do to help them get selected for an interview:

5 factors that help people get hired

The survey also listed five factors that the felt would make them much more likely to hire one candidate over another. Be forewarned; a few of these are not only head scratchers, but show the kind of hiring bias (and arbitrary thinking) that drives candidates crazy:

Here’s my take: Stretching the truth on a resume is a time-honored tradition, although it used to be a lot easier to do before the internet and the huge amount of background material that is at every recruiter’s fingertips in today’s online world. 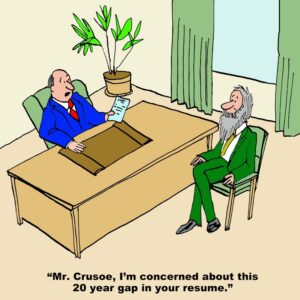 But, there are still occasions where “stretching the truth” on a resume is generally considered acceptable, as this PayScale article from 2012 points out. You need to read the article to get the logic behind it, but if you’re like me, you’ll probably consider the three issues that PayScale mentions and agree that these ARE minor fibs that most talent acquisition professionals wouldn’t consider to be disqualifying.

More than just lies on resumes

The best part of the CareerBuilder survey are the “most notable and cringe-worthy real-life gaffes” that recruiters have seen from job seekers. These aren’t just lies on resumes, but embarrassing resume blunders that makes you wonder, “what were they thinking here?”

This national online survey was conducted on behalf of CareerBuilder by Harris Poll between May 24 and June 16, 2017, and included more than 2,500 full-time, U.S. employers across industries and company sizes, including 221 HR managers in the private sector.