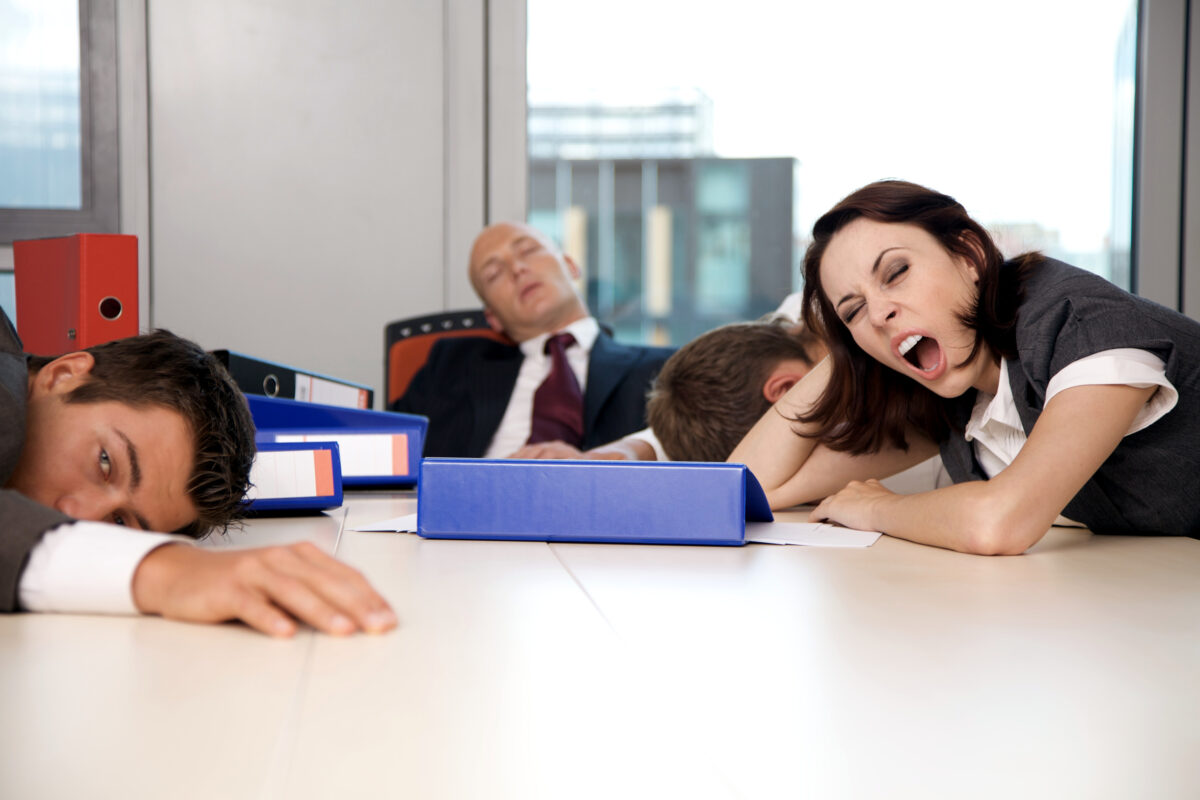 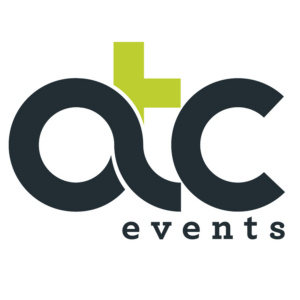 There’s something almost mystical about Australia – which makes sense, considering its antipodal positioning.  And, I can tell you from experience, that 17 hour plane ride across the Pacific sucks.  You know when you get excited that the monotony of sky and surf is broken by some remote atoll or, better yet, a barge, this is one long haul – particularly when the best in-flight movie they’ve got is Ice Cube in Ride Along.

That said, watching the phantom outline of a plane inch across the international dateline, the equator and into the big blue nothing was well worth the trip – particularly considering, unlike the first settlers to Australia, I didn’t have to worry about stuff like dysentery, drowning, or draconian discipline.

Like the First Fleet, I arrived in Sydney, albeit in air conditioned comfort, salted snacks over scurvy.  And I darted directly across from the first Government House to attend a session on gender diversity in Australia.  Yeah, I guess I can commiserate with that whole transportation prisoner thing, having spent a full day on a flight to sit in another hotel conference room.

I walk in, and the first thing I hear, in a clear, crisp British accent, is, “if you want me, you bastard, you’re going to have to kill me!”  I knew this might actually be a good recruiting conference with that opener, although it was kind of rude tip toeing my way through the room and setting up my laptop while she went on about being a prisoner of Islamic fundamentalists.  Truth is, I missed most of the session, but I’ll catch it when they make her story into an Angelina Jolie movie (already in production).

But in flying a day into the future, it felt a bit like going into the past, because her whole point was not about, say, kicking Taliban ass or being the real life Lara Croft, but about the fact that the workforce – and executive ranks – of the Australian workforce are dominated by men.  You know, that whole glass ceiling thing, which you’d think wouldn’t be an issue when you’re part of an elite British army special ops unit.

I get it – that First Fleet carried with it 582 male convicts and only 193 females, a gender imbalance that makes Google’s developers seem diverse by comparison.  So the nation is kind of rooted in women trying to catch up.  Although Nicole Kidman, Naomi Watts and Abbie Cornish kind of make up the gap, as far as I’m concerned.

Here are some other interesting facts I learned while on walkabout around the Australiasian Talent Conference last week:

1. Employers Still Care, Somewhere: One of the keynotes of the event involved Rebecca Houghton, the head honcho of people operations over at the Australian Post (their version of the USPS, but more respected and dependable).  She was upfront about the kind of recruitment challenge you don’t want to have: cutting people in a constricting business.  As she stated, “no one sends letters anymore.”

But in an employer who prides itself on providing a living for otherwise unskilled, underserved and often diverse workforce that otherwise wouldn’t have the opportunity to contribute to the economy, much less self-improvement, is faced with needing less people due to the simple formula of supply and demand.  Her concern wasn’t for “doing more with less,” or how to outsource to save her budget, or how her strategies helped transform HR into a business leading function, like most recession-weathered recruiting speakers in the US.

She was concerned about the employees she’d have to let go, about their futures, their economic and emotional well being without the stability of good careers at a good company.  That was refreshing, and a recurring theme: somehow, Down Under, HR is still about humans. In fact, automation wasn’t even a talking point, which was refreshing. 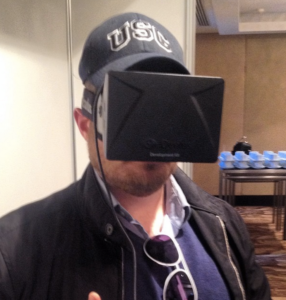 2. Occulus Kicks Ass: I’ve always been a Google Glass hater.  It’s just not that impressive to me to look like Robocop’s douchebag brother.  And I’ve always thought that if augmented reality was going to catch on – which it should have, considering its utility, unlike, say, QR codes – it was through an app like Layar, which let you use your cell phone to see the world differently, from Tweets around you to Yelp! reviews of nearby restaurants or even CareerBuilder postings (all supported Layars).

So it was with some skepticism I tried on Occulus Rift for the first time, a company I had only heard about since Facebook paid 2 billion dollars for them, which, of course, was just another example of Facebook’s financial hubris in the M&A market.  But about 30 seconds in, I saw the future – and think they likely underpaid.  The difference between augmented and virtual reality is simply stunning.  It’s like the difference between the factoids in Pop Up Video and actually being in that video – and the roller coaster simulator they had going made it feel like I was really there, nausea and stomach queasiness included.

The prototype I saw – courtesy of an original Kickstarter contribution – was obviously still a little clunky, both in terms of fashion sense (think Cyclops from X-Men) and graphics rendering (think: StarFox for SNES).

But with an open API, Facebook’s funds and mainstream acceptance, this technology has the potential to change everything from simulated learning and behavioral assessments in hiring to employee development and training to making Madden even more badass.  I want one.

3. Recruitment Is Really Hard When You’re On An Isolated Island: The overall population of Australia is around 22 million, roughly the same as the Los Angeles Metropolitan area.  Like LA, it’s got a bevy of major companies in media (News Corp), real estate (Westfield), financial services (WestPac) and telecom (Telstra), all headquartered in the land of Oz.  Like LA, filling skilled jobs at these global brands is a tough order of business – but unlike LA, the country is suffering a severe brain drain, stagnant and aging workforce, and an extremely limited talent pool, compared to the tens of millions of US workers who come without relo or immigration issues attached.

If you think the war for talent here is hard, try being on an island out in the middle of an ocean, a day ahead, on the other side of the world, where the cost of living is astronomical and the business culture as antipodal as the geography compared to North America and Europe.

But somehow, they’re winning.  Some of the most innovative startups I’ve seen, like Small Improvements and CultureAmp, are being born, developed and deployed globally out of Australia and into the global workforce, the result of the low costs of entry and scalability of SaaS.  They’re inventing innovative ways to find talent, through enabling virtual interviewing solutions for no-tech industries like mining and succession planning tools for companies with no real org charts or reporting hierarchies.  That’s really cool, and real proof that as much as we’d like to focus on the US, we have it pretty easy – but are pretty lucky that some of the world’s best minds are building solutions for tomorrow’s workforce needs on the other side of the date line.

I can’t wait to go back and learn more.  Hint, hint.