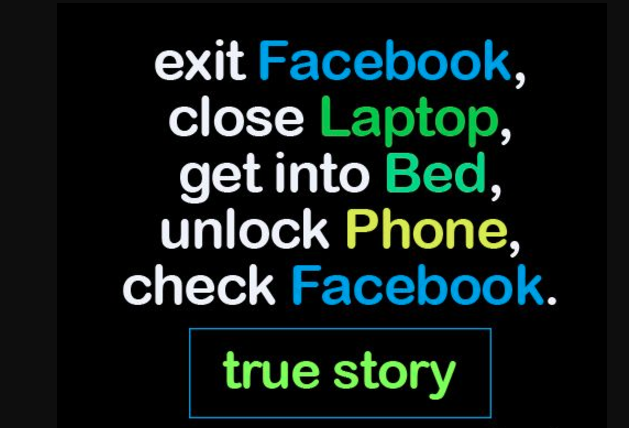 There are more than one billion Facebook members that spend up to 50 minutes a day  liking, sharing and commenting their way down a black hole of updates. Everything from politics to puppies from family and friends. Maybe that doesn’t sound like so much. But there are only 24 hours in a day, and the average person sleeps for 8 of them. That means more than one-sixteenth of the average Facebook user’s waking time is spent on Facebook. Posting details and profile updates about new jobs, babies and homes. Personal and public information that’s so up-to-date you’re unlikely to find it anywhere else.

If your interest isn’t piquing yet for recruiting on Facebook, it should be. And don’t start with that whole “what’s the ROI argument.” One hire makes it worth it, right?

The bottom line is that potential candidates are creating billions of data points that are public and fair-game for recruiting. It’s called research, and top-tier candidates expect you to do it before reaching out to them.  They want to know that you’ve done the leg work to avoid wasting time on a job that’s not a fit for one reason or another.

But recruiting on Facebook isn’t as simple as writing a boolean string or buying a recruiter account. There’s nuance to the way that Facebook is built around sharing that can give you more access to people than ever before. If you know the hacks, of course.