Membership
Home / Articles / This was NOT Surprising: Purchasing an Enterprise ATS – References.

This was NOT Surprising: Purchasing an Enterprise ATS – References. 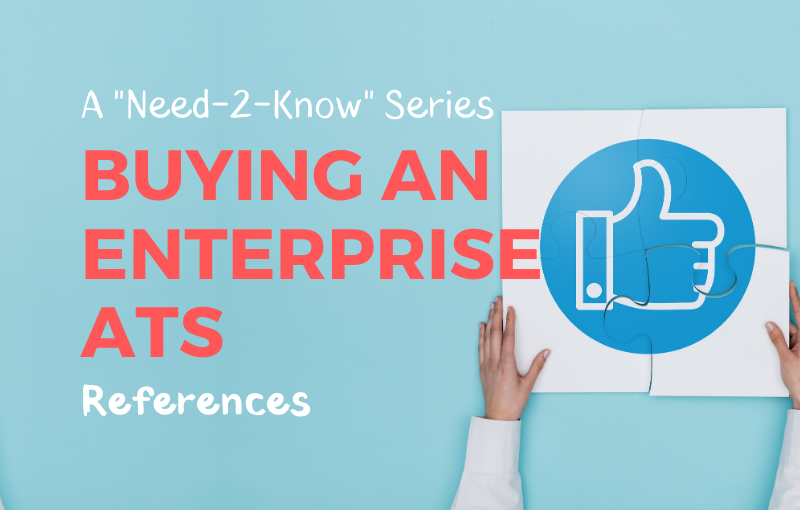 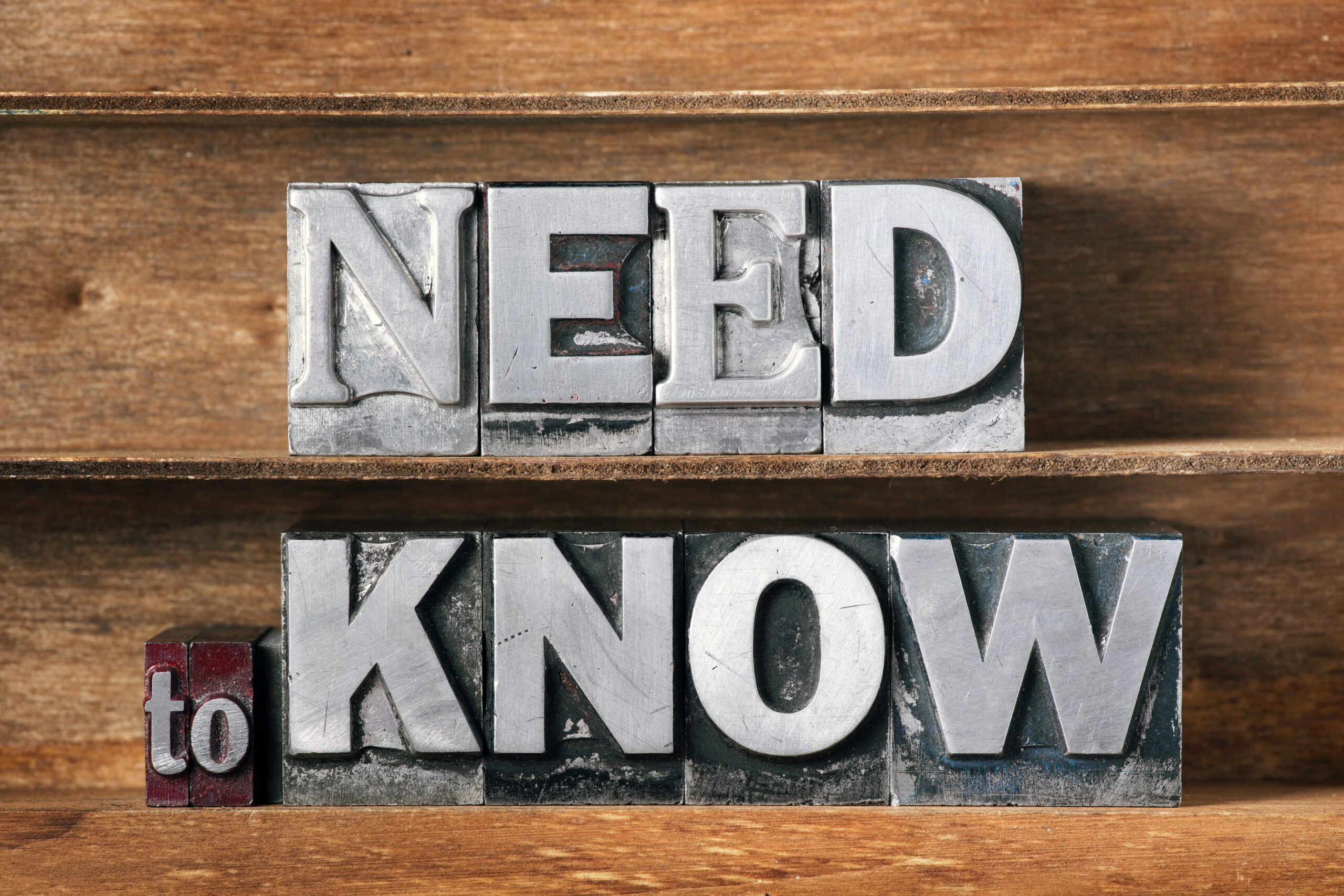 Maybe the single craziest statistic we got doing this ATS survey came in the references area. But before we get to the crazy-ish, let’s do something a little more basic.

This part was not surprising

“Like me” references were gold. That means getting references from companies in the same industry, have the relatively same number of employees, and from a person with a vaguely similar title? That’s everything on the vendor side when trying to sell. Get examples, case studies, and references in front of TA leaders that make them comfortable — that are “like them” in industry, vertical, size, and title. General references? References that come from different industries or company sizes or titles? Yeah. Those were not valued at all. Only 11% of our respondents saw any value in generalized references, and we’ll be honest — one of those respondents was the same person who answered “Dunno” to a couple of specific ATS-usage questions, so we largely threw that data line out.

The industry has said for years — maybe even decades — that no one is loyal to an ATS. No one takes it with them from job to job, in other words. But across the 100 or so TA leaders we spoke with, that was not true. Rather, 71% of respondents would take it with them to a new job. We dug a little deeper on this and found the sweet spot to be:

If you hit those three targets, there’s a good chance they will try to bring it to, or argue for it at, Job 2.

This finding aligns with what Greenhouse is seeing. According to Jon Stross, co-founder and President of Greenhouse, “a huge percentage of our new customers come from companies where a key person used our product previously. Happy customers are the bedrock of every successful SaaS business. I’m not sure why the HR Tech market hasn’t gotten that memo until now!”

The research debunks the idea that there’s no multi-job connection or job-hopping context to ATS. If there’s a bond between ATS and TA leader (they themselves selected the software) and there’s also familiarity, that ATS can continue into Job 2.

Here it’s worth bringing in average TA leader tenure, which Indeed has put at about three years and NACE has put at about 2.5. Anecdotally, those seem about right. So let’s say someone comes in and drives an ATS purchase/switch, maybe from their last job. They last about 2.5-3 years at this job, still have comfort with that ATS, and take it with them again. So, if you’re an execution-level practitioner (i.e. a recruiter, or a cog in the TA wheel), you have two ways this can break out for you:

No honor and loyalty among thieves? Turns out there just might be.

Next up: We wrap everything up.

***This eight-part series (and survey) was partially underwritten by Greenhouse.