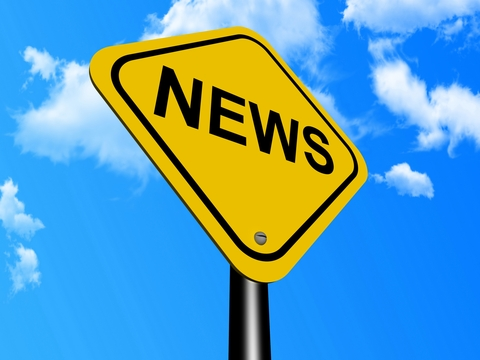 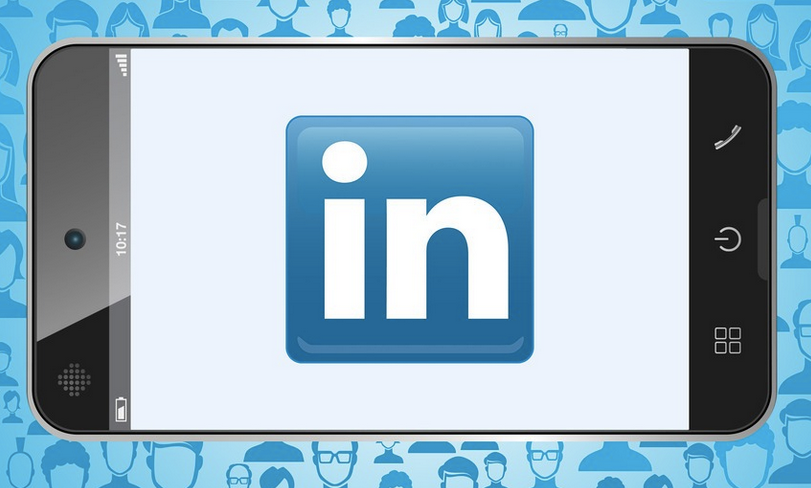 LinkedIn’s recent announcement that the company had surpassed the 300 million registered user mark sounds pretty impressive, considering that means that their online population pretty much parallels that of the United States.

This comes about 5 quarters after reaching 200 million users in January 2013, impressive growth considering that LinkedIn, founded in 2003, only celebrated its 100 millionth user in March 2011.

That means that in 14 months, the site managed to drive as many sign-ups as the previous 8 years combined.

Those numbers are objectively impressive, but LinkedIn’s growth is in fact underwhelming when compared against other public companies in the social network space – although granted, 100 miilion new registered users in 14 months is beyond the realm of comprehension for most websites, particularly those targeted primarily around a specialized vertical like recruiting.

Facebook registered 100 million in August 2008, despite being launched after LinkedIn and at that point, having only been open to the general public for about 8 months after years restricting users to verified .edu e-mails.

In April 2009, they hit 200 million, or about twice as quickly as LinkedIn registered their second 100 million.  Only 5 months later, Facebook reached 300 million users in September 2009.   Consider that this benchmark was hit well before the “mobile explosion” credited by LinkedIn for accelerating its recent growth in members.

Similarly, Twitter, founded in March 2006 as an exclusively mobile platform (hence the 140 character conforming to SMS standards.  The utility of such conventions as # and @ stem largely from the fact that these were available as on the default keyboard of almost all mobile phones at the time of its launch, which preceded the release of the first iPhone by a full year and the mobile revolution by several more.

With that genesis and the LinkedIn thesis that mobile is a significant driver of future growth within the social space – which is why they seem so openly optimistic about their future , than Twitter should swoop (pun unintended) into the lead and run away with the title.

Consider that while up to 50% of LinkedIn’s traffic is mobile in markets as developed as the UK, according to its recent release, that pales in comparison to Twitter’s 80% mobile driven traffic as of February 2014. Twitter, however, logged their 300 millionth registered user way back in May 2011 and now has 883 million active users. LinkedIn also credits China with much of its growth potential, touting their growth in this market in which, famously, Twitter and Google are banned.

This is likely because LinkedIn, who’s been opaque at best, malicious at worst with issues on user and data privacy, has a similar mindset as the totalitarian state, and same approach to monitoring and limiting dissidents (think LinkedIn jail, random API restrictions, branding experience that’s fully employer controlled). There was plenty of fuss when, in their 2013 IPO filing, Twitter disclosed that as few as 46.2% of those accounts were actually active users who had registered but never actually tweeted.

LinkedIn, according to a company spokesman, “will not disclose their active user numbers,” making this comparison impossible, but instead pointing out that between the site and Slideshare, LinkedIn properties averaged 187 million unique visitors in Q4 2013 (corrected statistic; earlier versions reported this number as 147 million in error).

That means that, assuming every LinkedIn visitor accounted for only one of these hits, than just over half of all users would have been active on these sites.  Facebook, on the other hand, averages around 84 page views/user a month, and Twitter around 19, according to Comscore.

CORRECTION: Joseph Roualdes, Senior Manager of Communications for LinkedIn Talent Solutions, reached out after this story was filed to point out (correctly), that overall, LinkedIn generates 41% of its traffic from mobile, that this number is not included in the Comscore figure of 187 million average unique visitors in Q4 2013, meaning that the previous claim of active user to unique visitor ratio is inaccurate or misleading. Recruiting Daily regrets the error.

LinkedIn, when mobile users are removed from the equation (and are, since app activity is not tracked nor aggregated in Alexa or Comscore numbers) still ranks less than one page view per registered user, whereas their competition enjoys a significant multiple when looking at registered users vs. traffic (which is a crappy benchmark, but the only one available).

And while Twitter is abysmal at conversion at 1.17% of all traffic referred online, compared to Facebook’s 14% share. Both sites, however, absolutely wallop LinkedIn, who accounted for a measly .07% of traffic in Q4 2013. While LinkedIn users did have a slightly lower bounce rate at 29.9% to Twitter’s 33%, and the average Twitter user generated only 5.6 daily page views per visitor, well less than the 7.8 pageviews logged daily by LinkedIn members.  It should be noted that Facebook wins this category, too, boasting a bounce rate of 21% and 15.63 daily page views per visitor, respectively.

Those statistics, of course, neglect mobile or app-based traffic, which, as mentioned earlier, LinkedIn lags far behind either of its competitors in terms of percentage of mobile visitors overall, and LinkedIn lags far behind these competitors in terms of mobile traffic.  This means that as LinkedIn, which will likely close the mobile gap in the coming months, will be increasingly reliant on mobile for continued growth, but might not be able to move into mobile quickly enough to satisfy shareholders.

These shareholders have already punished LinkedIn’s share price, which has been adversely affected by estimates that, quantity metrics aside, the quality of their member – that is, their value to potential advertisers and clients – is pegged at substantially less than that of Facebook or Twitter.  With the average LinkedIn user valued at just $84, compared to $128 per Facebook user and $118 per Twitter user, these statistics should be of significant concern to LinkedIn’s continued viability against competition increasingly moving into the talent solutions space (for example, Facebook recently rolled out the ability to target advertising by member’s current company, job title & industry, among other professional filters).

As George Anders noted in Forbes, “Those valuations aren’t just a way of seeing how investors are playing favorites right now. They also provide a way of thinking about where social media stocks should trade, at a time when money keeps moving back and forth without any attention to traditional metrics such as price-earnings ratios.”

In other words, LinkedIn might not be worth its nearly $22 billion in market value, after all – at the time of publication, LinkedIn’s P/E is around 920 times profits to earnings at the time of this post’s publication, a rate that more than doubles the normal valuation of most blue chip public companies – although this valuation may be coming back to reality, as evidenced by their stock price slide in Q1 2014.

Of course, this entire post might be specious because of the fact that LinkedIn, as we know, is a job board, and it’s unfair to compare it to a social network, or their growth rates to peers like Facebook or Twitter, even if they are identified as the competition in their SEC filings. Monster.com, of course, generated around 40 million unique views,according to Alexa, in Q4 2013, so that’s significantly lower than LinkedIn’s 148, and Monster is the #162 ranked site in the US, whereas LinkedIn is #8.  Indeed, the top job site, is #63.

But LinkedIn, built to drive engagement, has a bounce rate of 29.9%, which is only about 5% lower than Indeed’s 33% (identical to Twitter’s, and the entire model of indeed is to create bounced traffic, from scraped description to online application.  That’s troubling, but not as much as the average visitor who actually went to these sites looked at only around 7.8 pages on LinkedIn,  compared to 6.7 on Indeed – again, a site built entirely around SEO, referral traffic and acting as an intermediary in the online recruiting process instead of a destination.  The average Indeed user spent only about half the time on site as the average LinkedIn user, but that’s still a margin that Mountain View can’t feel too great about.

Long story short, LinkedIn’s recent hoopla can’t hide the fact that their combined unique monthly visitors, which is the only available public benchmark (app and mobile activity, conversely, is proprietary) doesn’t stack up to the lofty benchmark 300 million sign ups may seem. 400 million might be quick in coming, but chances are, they won’t come back after completing their registration, and if they do, they won’t stay long.

Which makes sense, since the average LinkedIn user is too probably too busy looking for places which actually have open jobs posted to spend much time building a “professional network.” At least, that’s what I’m guessing – but without the disclosure of active user figures, that’s the best anyone can really do.