Membership
Home / Articles / Let’s kill off the old “Where will you be in five years?” question

Let’s kill off the old “Where will you be in five years?” question 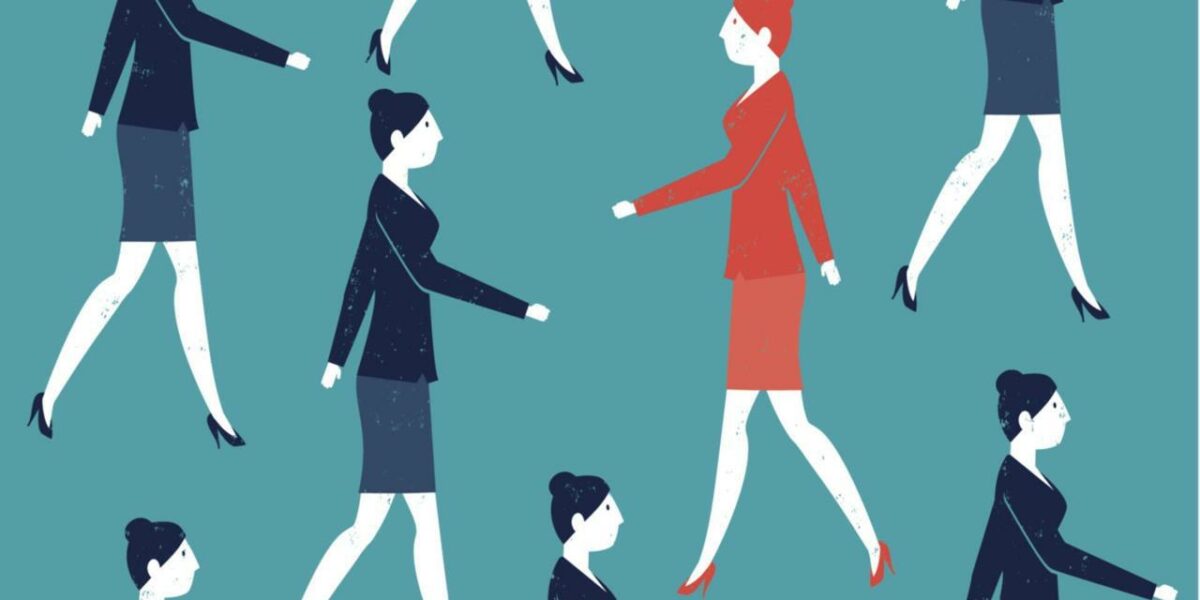 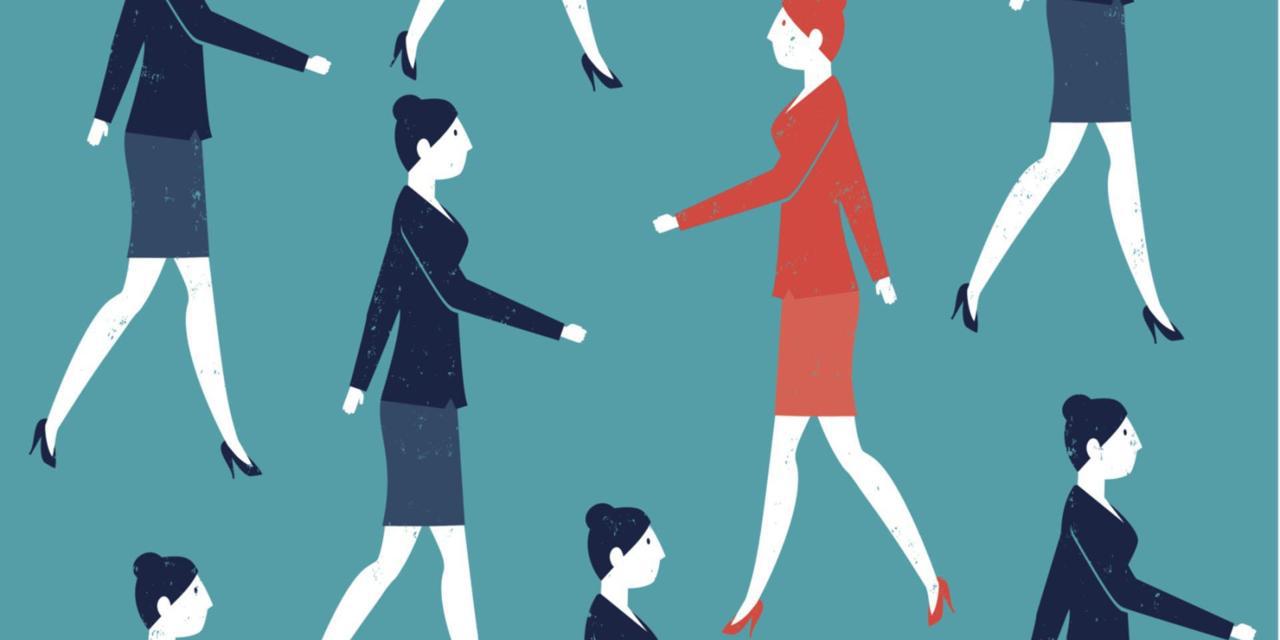 Let me try to get into this idea of the five year plan a little bit dramatically. Bear with me.

Before this deal, I’m sitting near Culver City eating a breakfast burrito. “Eating” in this case means periodically putting some of it into my mouth while mostly pushing it around the plate.

The family’s Catholic, and we’re talking about whether it might be open casket for a bit — during the reception/”wake” period, at least. We all concede that it could be.

We finish the breakfast, walk back to the car at our friend’s apartment, and drive over. It was about 35 minutes. The whole time I’m thinking about my friend, his life, our times together, and whether this casket is going to be open.

We get there with about 20 minutes left in the reception/wake period and lo and behold, it’s open at the front of the church.

I had just spent the better part of a half-hour (and a flight the day before) wondering what I would do in this situation.

I should go up.

Do I have the strength to go up?

Initially I decide not to go up. It’s too much.

But then a couple of my friends decide to, so I do as well. It seems like I should do this. Pay respects.

I probably hadn’t seen my friend IRL in 2.5 years, and then add the concept of “death” on top of that. It’s obviously not the same. Not what you remember or expect. I lasted about three seconds.

When I turned away, my first thought was:

I was never ever ever supposed to see him like that unless we were both in our 80s.

That was never ever ever supposed to happen.

I had to live that moment I never ever should have.

Then about 14,883 thoughts entered my head in the span of time from going from that casket back to a pew.

We all know the cliche: “We are only promised today. We don’t know about tomorrow.”

When you see an ashen version of your friend in a suit a few feet from you, that one kinda drills home for sure.

Let me hit the work side of this deal first, then I’ll get to personal.

Even if you work for a big company these days, you are promised nothing. Disruption is fairly common. The tech stack has way outpaced people. A good salary? No. Firm-size wage effect has eroded that.

I’ve seen studies that an average company pivots their business model/strategy every 2.1 years. If you’re talking about a five year plan, that would mean your company would be several rotations different in five years.

Oh, and you might not even be there — average North American job tenure presently is 3.6 years.

Most studies also show average employees don’t understand either the (a) strategy or (b) planning of where they work.

It doesn’t seem like this five year plan model really makes any sense in the age of “VUCA,” does it?

The whole question about your five year plan remains one of the most common job interview questions.

I understand why on the surface: to some HR flack or hiring manager, it supposedly conveys that the candidate is purposeful and forward-thinking.

But what does it matter as a question? 3.6 is an average tenure. In five years this person in front of you might not work for you. Statistically that’s the better bet. So why do you care what they plan to be doing in five years?

Also: any ambitious person that you’d actually want in a role would say, “I’ll have your job.”

Problem: that person would never get the job because hiring is typically based on avoiding threats as opposed to getting the best people. (I hope we all know that by now.)

I hope we all also realize that most interview questions are generic slop fests, but somehow we persist with this ridiculous model.

The personal side of this five year plan deal

OK, let’s try this. Five years ago today would have been October 17, 2012. I have no idea what I was specifically doing but here’s a general framework of what I’ve got:

That’s five years. In the grand scheme of life, it’s not a ton of time. Literally everything about my life is 100 percent different. And honestly, the girl side and the friend dying side have all happened since March. That ain’t even a year.

Back to this funeral for a second

Before the actual ritual ceremony got going, I’m talking to someone in the pews. Don’t know them super well.

They’re asking me about my life in a way that’s supposed to be small talk but comes off as wanting deeper answers.

So at some point, before we’re about to see this casket proceed in to begin the real deal, he asks me a question like “Think you’ll stay in Texas? What’s your five year plan?”

And I just look to the aisle and I’m like “Five year plan? Maybe we should ask our friend in there about that.”

That was probably the third time that day I started crying. I got to about 11 total.

So what’s my point here?

Personal side: I’ll spare you the empowering “Live for today!” shit. But really today is all you’ve got. Just do your best and work on yourself. Take care of yourself, love yourself, and lean into the skid periodically. I guarantee you that if you looked at October 2012, you’d see a lot of differences. Things gonna change. Embrace and deal as best you can. Be good to yourself and try to understand where your blind spots are. A lot of people don’t, and social/tech has probably extrapolated those problems.

Professional side: If you evaluate candidates, please get rid of generic questions that prove nothing aside from making the Adam Sandler joke “Not dead” and seeing if it gets a laugh. As an employee/entrepreneur/whatever, realize a lot will change in five years. It’s much more about being adaptable. Most growth and productive work comes from putting in the actual work, not from “hacks.” As long as you keep realizing that work, you should be OK.

I am not saying “F*ck goals.” No. Have goals, beacons, road maps, lights, etc. Just realize that Act II of life will throw you a few personal and professional curveballs. It’s not the actual five year plan that matters. What matters is how you get back off that mat.