Membership
Home / Articles / Is the Driver Shortage About to Ease as Transport & Logistics Applications Rise?

Is the Driver Shortage About to Ease as Transport & Logistics Applications Rise? 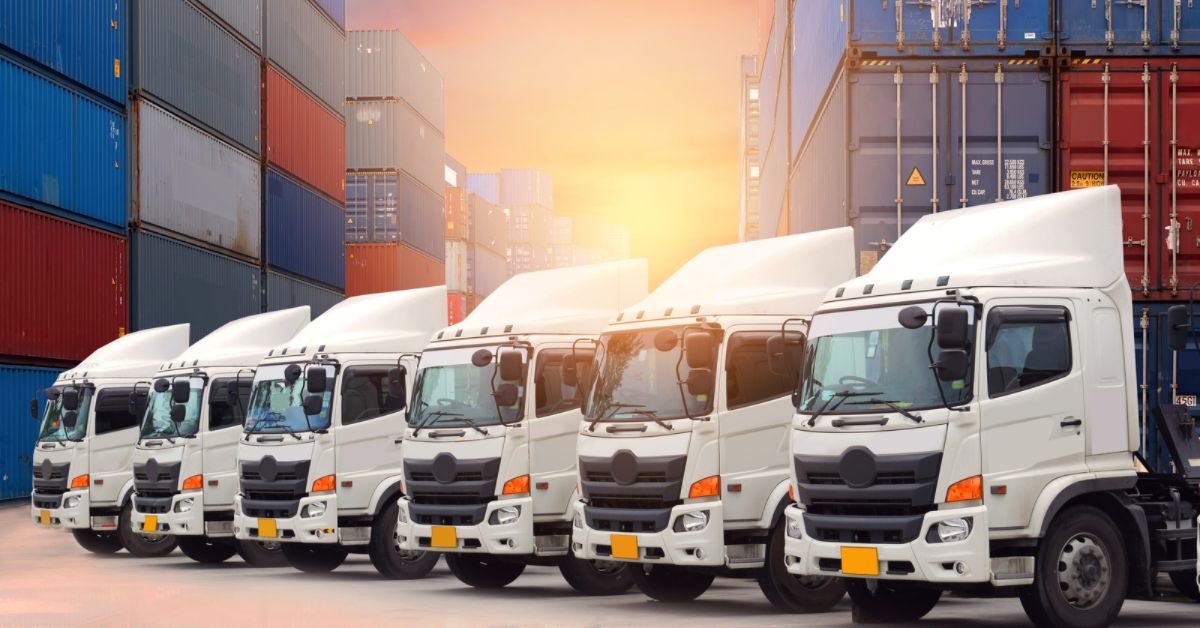 Is the Driver Shortage About to Ease as Transport & Logistics Applications Rise?

We’ve all seen the headlines proclaiming that Christmas will be ruined yet again this year — but this time not because we’re in the middle of a pandemic. The fate of Christmas 2021 apparently lies in the hands of HGV (Heavy Goods Vehicle) drivers, of which the Road Haulage Association estimates there is a shortage of up to 100,000.

Because of this shortage, supermarkets and retail stores are experiencing supply issues. Physicians, too, are reporting delays to flu vaccines and blood test tubes vials arriving at their surgeries.

However, WaveTrackR data has shown that in August, applications within the Transport & Logistics sector increased for the first time since April. Could the rise in jobs, widely publicized increased salaries and sign-on bonuses be taking affect?

IKEA has become the latest retail giant — joining Tesco, Morrisons, Iceland and toy retailer The Entertainer (alongside many more) — to warn driver shortages are causing product shortages and could increase prices.

Morrisons has said that it expects prices to rise over the course of the rest of the year as a result of the shortage. Most consumers have seen gaps on supermarket shelves or a series of substitutions on their shopping delivery.

In August, Logistics UK and the British Retail Consortium jointly wrote to Business Secretary Kwasi Kwarteng, warning that action needs to be taken or the impact on supply chains will only worsen. Especially as Christmas — the busiest period in the retail and logistics year — approaches.

From September onwards, retailers will be stock building in preparation for the Christmas period, so a strong supply chain is essential.

Some in the industry have been warning of driver shortages for years, given the majority of the workforce is made up of older workers (the average age of HGV drivers in the UK is 55) and there has been a lack of younger workers wanting to join the industry.

The estimated shortage pre-COVID was around 60,000 drivers. Then came the double whammy of a pandemic, which paused HGV driver training and testing for 12 months, and Brexit, which led to thousands of EU drivers leaving the UK (an estimated 25,000 EU drivers returned home during the pandemic and following the end of the Brexit transition period; the ONS Labour Force Survey found that only approximately 600 EU lorry drivers had returned to the UK by July 2021).

It’s unsurprising we are left with a driver shortage. High training costs have been a deterrent and a change to IR35 tax, meaning that agency workers have had to pay more tax and agencies need to pay National Insurance contributions, haven’t helped. Rod McKenzie, managing director of policy and public affairs at the Road Haulage Association, has said the industry is losing more lorry drivers weekly.

Could the Tide be Turning for Applications?

However, the tide finally seems to be turning as that number has been rising since July, concurrent with the general rise in applications for roles in the industry over July and August.

This has culminated in the highest level of applications being received all year in August. Why? Perhaps salary increases, which WaveTrackR has logged as solidly increasing between Quarter 2 and Quarter 3, and golden hellos have impacted the rise in applications.

Alternatively, maybe the backlog of driver training, tests and licenses being issued starting to clear means that a drip feed of new candidates are now entering the market. Whatever the reasons, the data is encouraging.

How the Shortage can Continue to be Tackled

Both retail and transport lobby groups have called on the government to take action in a number of ways to address the current driver shortage. Streamlining the HGV driving test system to increase the number of tests available is seen as crucial, and the government has responded by announcing the test for both an articulated and a rigid lorry will now be combined.

This should result in a faster testing system, increasing the availability of tests. The groups have also suggested that funding for driver training be made more accessible by adding it to the National Skills Fund and allowing trainee drivers on the Apprenticeship Levy to drive as soon as possible into the program.

What industry bodies really want — but what the government is so far resisting — is for HGV drivers to be added to the Home Office Shortage Occupation list, which would allow European drivers short-term visas.

The latter would be a sensible short-term solution while license backlogs are cleared and new drivers are trained. It has also been suggested that HGV drivers should be added as a standard occupational code for the skilled worker visa.

There aren’t many that would deny HGV drivers aren’t highly skilled. What does seem to be a common consensus is that the rules limiting driving hours being relaxed are a hastily made, unsafe measure.

How Can We Encourage Younger Workers into the Industry?

Part of the reason for a shortage of drivers is the stigma of unsociable hours, poor standards when parking overnight and average pay. The latter is being rectified, with big names such as Tesco and John Lewis offering substantial financial incentives to new drivers, though this is unlikely to be sustained in the long term.

What is really needed is funding for training (which is in the thousands of pounds) to increase the number of available drivers that can be hired.

In terms of poor working conditions, the government has pledged to work alongside the industry to improve lorry park standards by ensuring basics such as access to a toilet, hand washing facilities, a hot shower and food are available, as well as increasing official parking spaces for lorry drivers.

There have also been recent moves by the industry to pay attention to the mental health of drivers who are on the road by themselves for days at a time.

A rise in applications within the Logistics & Transport industry in August is good news but a shortage of 100,000 drivers will take time to resolve. The government sticking to its word about speeding up the testing process will certainly help.

Allowing temporary visas to EU drivers would be an ideal solution in the short term as the backlog begins to clear — we wait to see whether the government U-turns on that.

Long term, there needs to be a drive to encourage a greater number of younger workers to join the profession. HGV drivers were part of the backbone that held up the UK during the pandemic and the current fallout from the shortages proves just how much we all rely on them to keep the nation going.

It’s a skilled profession that should be recognized as such — something that would go a long way to boosting the recruitment drive.

﻿Emily Buckley is Chief Writer for Wave, a market leader in talent attraction technologies. She provides insight into industry trends and job posting tips through WaveTrackR, Wave’s multi-poster and analytics tool, plus advice on getting the most from your recruitment website through RecWebs, Wave’s recruitment website build.