Membership
Home / Articles / How to Ask Employees for Company Reviews

How to Ask Employees for Company Reviews 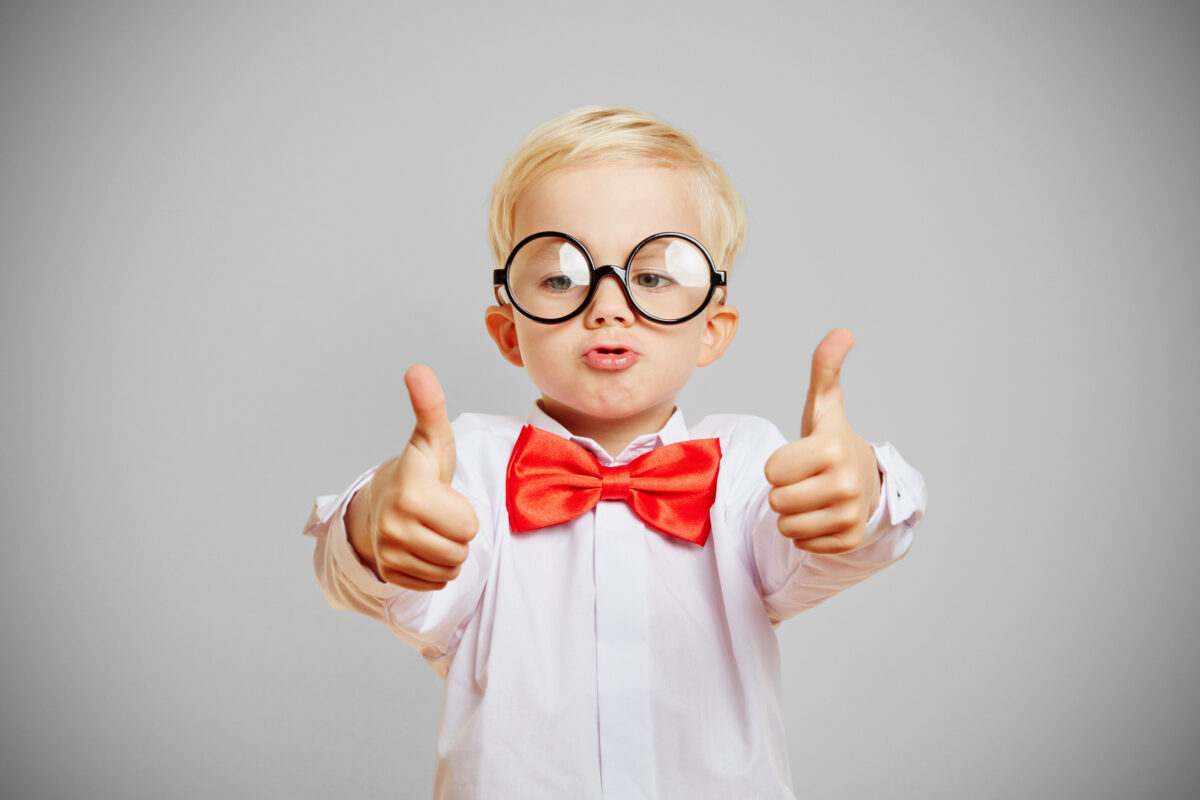 When I’m scrolling through the web on my phone, I often land on websites where customers are encouraged to leave reviews. There’s a big reason behind that request: A 2017 survey found that 97% of consumers factor reviews into their buying decisions. It’s called social proof.

Just as consumers want to “try before they buy,” job seekers want to see whether employees like working at a given company before they apply. That’s why they check out employee reviews on the ever-expanding list of rating sites such as Indeed Company Pages. In fact, 95% of U.S. workers in a recent Indeed survey say that when considering a new job, insight into the company’s reputation is “extremely” (62%) or at least “somewhat” (33%) important.

For anyone multitasking at home (or bad at math), that’s only 5% of people who say that an employer’s reputation ISN’T important at all.

But what if your organization is small and has only a handful of reviews, some of which are out of date? Or what if you’re with a large company that has some negative reviews because of a problem that has since been resolved? In situations such as these, it makes sense to pursue new reviews to sweeten that bitter cocktail. But asking for them is tricky. If handled improperly, your efforts can backfire — let’s face it, asking for reviews is usually implicitly asking for positive reviews.

Here’s how to ask for employee reviews in ways that are not only ethical but also likely to garner honest, positive feedback:

Directly asking employees for positive reviews is bound to make them feel pressured, angry or suspicious of your motives. Don’t do it. Ever.

Plus, some job-review sites have algorithms and filters designed to automatically detect fraudulent reviews. When discovered, these reviews are immediately deleted.

What you can do is craft a message, via email or another format, that helps motivate employees to post a review — as long as you don’t suggest you’re hoping for a positive one.

For example: “Many job seekers read employee reviews to identify places they’d like to work. Authentic reviews from workers like you, listing the pros and cons, can help us appeal to top candidates in this competitive labor market. Please consider contributing your honest feedback.”

2. Time your requests for reviews strategically.

For obvious reasons, if your company just laid off a dozen workers or its stock market share prices have plunged, it’s not a good time to ask for reviews.

A better bet is to time your request around positive employee milestones and key company moments. Here are a few examples:

One caveat: The algorithms of some reviews platforms may flag a flood of new, positive reviews as suspicious. When possible, spread out your requests for reviews over time. You can also limit requests to one department or team at a time, rather than asking on behalf of the entire company. Again, the timing should be organic and make sense for the individual employees, not your desire to raise your company rating.

No one expects to see all five-star employee reviews; in fact, that could count as a red flag. Every company can expect negative feedback at some point. Instead, what’s critical is if and how you respond to negative employee reviews.

When an employee posts a negative review, respond to it right away. The worst thing you can do is ignore it. Others will see that you didn’t respond and may conclude that you simply don’t care, that the reviewer’s criticism was accurate — or both.

On the other hand, authentic, transparent response to an unfavorable review can actually change perceptions of your company from negative to positive. In the aforementioned Indeed survey, 36% of workers say their perceptions of an employer would be “much more positive” if that employer had responded to a negative employee review, and 36.2% say their perceptions would become “somewhat more positive.” Only 19% of respondents say an employer response wouldn’t change their minds.

Responding to reviews may also encourage other employees to post their opinions since they’re more likely to feel their voices are heard.

In my opinion, here’s the best way to respond to a negative review.

Respond to positive reviews, too, by thanking reviewers for taking the time to provide feedback. This further reinforces the message that the company is aware and appreciative of everything employees have to say. I especially like responding to reviews that were clearly written with thought and detail.

5. Above all, show you’re listening

My advice (in case you missed it) is to never ask for positive reviews; time your requests strategically; and respond to all reviews, when possible — but especially to the negative ones.

When it comes to employee reviews, your primary goal isn’t simply to convince candidates to apply (though that’s extremely important). Instead, it’s to keep the talent you already have feeling seen and heard. By encouraging honest feedback, listening to it with an open mind, responding to it thoughtfully and learning from it, you’ll make your workplace even better than before.

Bryan Chaney is a global talent sourcing and attraction strategist. He’s worked at IBM and Twilio and currently leads employment brand for corporate recruitment at Indeed. Bryan has worked in recruitment, technology, and marketing, providing him insights into the marketing of hiring, the importance of technology and the buying process that candidates make when applying for jobs. Bryan is a co-founder of the Talent Brand Alliance and can be found on Indeed Resume and Twitter.