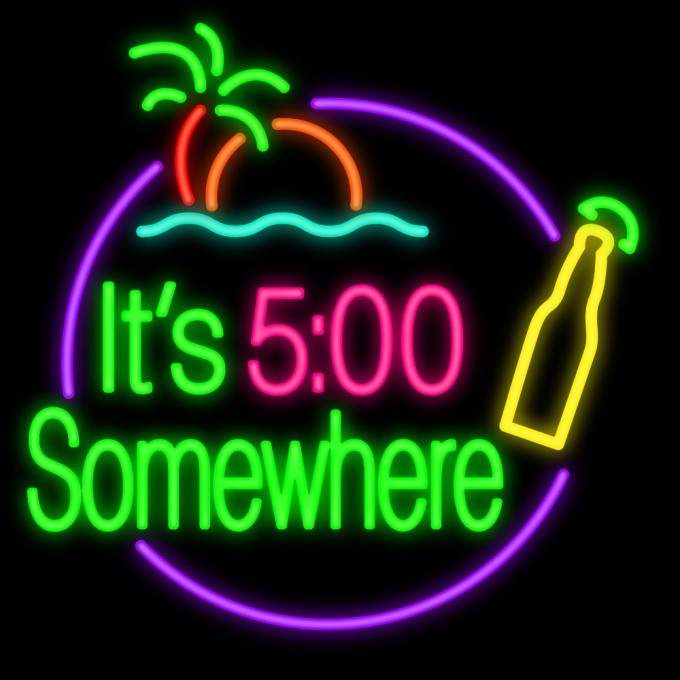 We talk a lot about the correlation between employee engagement and its bottom line impact, but since we’re in HR and have a hard time measuring anything that’s not gathered from a simple survey, sometimes the math can get a little fuzzy. Good thing for the wonks over at the Department of Labor, who actually track labor productivity in the U.S.

According to the DoL, worker productivity increased by 2% in Q3 2014 year-over-year, which ostensibly good news for employers (although this only includes non-farm businesses, which apparently are still tracked only by almanac).

The bad news? It’s actually down from the 2.9% year-over-year increase the BLS reported in Q2, following a trend of plateauing productivity that evidences what most HR pros already know: that employee engagement is down, and it’s becoming increasingly difficult for employees to continue to do more work with less resources, which has become entrenched as something of a post-recessionary reality at many organizations.

Labor theorists from Frederick Winslow Taylor to Jack Welch have all purported to have discovered the silver bullet for increasing individual worker outcomes, but the fact is, there’s no magic formula that’s proven to boost long term productivity at any size company in any industry – and in fact, productivity levels are at their historical height worldwide (diminishing returns aside). But it’s a trend that’s unlikely to continue for much longer.

That’s not to say that there’s nothing employers can do; in fact, there are several proven methods for boosting productivity that have been successfully implemented throughout the past several years, particularly as worker wages have stagnated and compensation no longer seems to have the cache for improving engagement, morale, satisfaction and ultimately, productivity as it once did.

Here are three methods for getting more from your workers worth considering.

They say the average worker spends more time at the office than at home, but when that office space is completely depersonalized and desanitized, lacking accoutrements like family photos or personal tchotchkes, then this creates one of the most toxic environments for worker productivity imaginable.

According to a study published in 2014 in the Journal of Experimental Psychology, having a work environment that prevents individual workers from personalizing their space creates a lack of mental stimulation that has a negative impact on employee productivity, creating a pervasive lack of ownership mentality and sending an implicit message that the organization doesn’t value or emphasize the individual within the context of the larger company.

If your office has the charm of a public restroom, than it might be time to step in and encourage workers to start decorating their workspaces – even if those changes are limited to a few personal items or even allowing employees to bring in plants and other greenery at their own expense, this small change is likely to lead to a long term improvement in boosting both morale and productivity.

Exeter and Cardiff University researchers, in a recent study, conducted an experiment where they added a single plant for every square meter of floor space in two disparate office environments: a Dutch call center and a government office in London. Both organizations were considered “lean” at the time the study commenced, with a proven track record of above average productivity.

Even with these lean practices in place, however, after 18 months of simply adding plants to their office environments, the study found that employees experienced higher memory retention and cognitive awareness, directly correlated with a staggering 15% increase in overall productivity. The lead researcher, Marlon Nieuwenhuis, concluded that investing in plants actually led to the perception of workers that their quality of life at the office had improved – which will positively impact any organization’s bottom line.

If your office has a lot of natural sunlight, than you should consider making an investment in some low maintenance, low cost options like spider plants, jade plants or peace lilies, according to floral delivery company FTD, which offers a corporate delivery service to help businesses go lean with green. They’ll not only deliver fresh flowers directly to your office, but offer a 10% first time discount for new e-mail subscribers. If your office doesn’t have a natural light, consider substituting real plants with synthetic ones, or else brightening up the space with the strategic addition of paintings and photos. Also, consider small changes in lighting – the brighter the lighting, the more engaged employees are likely to be.

Consider what your office smells like, too – the study found, unsurprisingly, that unpleasant odors can significantly erode worker productivity, ostensibly since it’s hard to concentrate on your work when there’s always some sort of funky odor floating around. Unless, of course, that odor is caused by the workers themselves. We’re looking at you, Dave in accounting.

Turns out, the work you do is also impacted by how comfortable you are doing it. And if you’re thinking, well, duh, then you don’t think like the government, who actually commissioned a study on this subject – with less than surprising results. The Washington State Department of Labor and Industries compiled data from 250 case studies designed to measure the impact of an ergonomically-correct office.

One insurance firm, for example, found that something as small as replacing old desk chairs with newer models offering such amenities as arm rests, adjustable height and lumbar support had a big impact on worker productivity: approximately 15%, in fact, in just one year. Similar results were reported among the study sample, with gains not only in productivity, but also lower absenteeism and error rates, all of which ultimately increased company profits.

Even if you’re not in the market for new office furniture (which can add up at major employers), consider making your office more ergonomically correct through an inexpensive change like providing mouse pads and keyboards with wrist supports; another low cost solution that instantly improves ergonomics is adding monitor arms to allow employees to adjust their computer screen height and angles. Footrests are another inexpensive investment that ergonomically increase comfort during long days spent jockeying a desk, and subsequently, boost productivity, too.

Technology research firm FCW cites lack of trust and perceived disconnects in communication as the primary reason many managers or leaders are resistant to introducing flex time or telecommuting initiatives. But since the goal of most managers is directly correlated with worker productivity and P/L, then not only are these resistant leaders behind the times, they’re likely behind the science on flexible scheduling – science that proves a huge correlation between flexibility and productivity.

For example, a recent employee retention study conducted by researchers at Harvard University (which must mean the results are pretty legit, considering the source) looked at the impact on employee productivity in a Chinese call center over a nine month period in which employees were given the opportunity to work from home.

Those employees who opted to telecommute ended up completing nearly 14% more calls than their counterparts actually at the office, and were similarly much less likely to quit their jobs. Professor Nicholas Bloom, the lead researcher for the Harvard Study, concluded that during this 9 month pilot period, not only did worker output and retention significantly increase among the telecommuting test group, but also, the call center saved about $1900 per employee by factoring out the costs of office furniture and energy. Which is a pretty compelling argument for any CFO, frankly.

If you’re one of those old school employers who think that real work can only be done at the office, consider taking small steps to catch up with the telecommuting times. Consider starting by offering remote work an incentive-based benefit; for example, workers who reach given goals for the week by Thursday can have the opportunity to work from home on Friday.

Similarly, an option employers are increasingly adopting is that of the four day work week, or flexible start times for roles that aren’t rigidly required to run from 9-5. That way, even if employees have to go to the office, they’re still provided with enough flexibility to make a demonstrable impact on their morale, satisfaction and ultimately, bottom line productivity.

You don’t need to be a genius to figure out that the most productive workers are the ones who are also the happiest.  Companies that don’t start taking the necessary steps to address worker needs today are likely to miss out on improved productivity and profits tomorrow – not to mention losing some of their best people in the process.

After all, if your company isn’t offering these basic perks to top talent, there’s a good chance they’ll find a competitor who will.