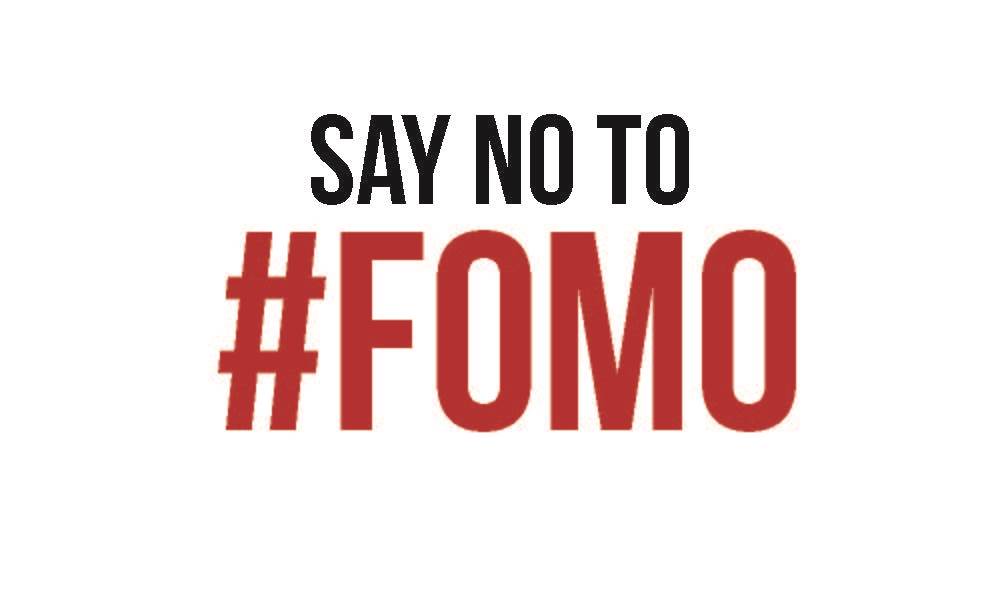 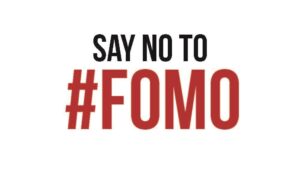 Internal recruitment — essentially, promoting, advancing, and hiring from within — seems like a pretty fraught concept at a lot of companies.

The big thing here is FOMO, or fear of missing out. It’s kind of the same logic behind why companies hire consultants.

The idea is that “fresh blood” is good, that these people will have new ideas. They might even be poached from a competitor, so that gives you a leg up on the enemy.

I also think a lot of executives know (but won’t admit) that people start to get burned out and recycle the same 3-5 ideas once they’ve worked somewhere a few years, so an infusion of new human capital could be a good thing. All this has some validity, although it’s also a bit wrong. More on the FOMO part later.

On surveys, employees often talk about wanting “opportunities for growth.” That usually means “a higher salary,” if we’re being 100 percent honest.

One of the most demoralizing things ever is working for a place with poor internal recruitment. In that type of setting, you hit target after target for a boss man — and then when you’re up for a promotion, it goes to someone they found on LinkedIn.

After that happens 2-3 times, why would you care about your job anymore? Clearly, there’s no chance for growth. This is the dangerous side of the career ladder.

I can think of about 127 ways that internal recruitment makes sense and adds value, but let’s start with six (6).

The most common use of “FOMO” is probably with social media. But let me be upfront here: Most of social media is simply curated horse crap.

Let’s say you see a picture of a beautiful family of four and a dog, OK? You look at that picture and say, “Their life is going well.” Really, you have no idea what their life is like, because 13 seconds before that picture was taken, they could have been in a huge fight. You simply don’t know.

Social media is a series of snapshots in time, on steroids. You see pictures from a party. It looks fun. But … FOMO! The party could have sucked. You have no clue. It’s a moment in time meant to convey something, and it’s not necessarily real. 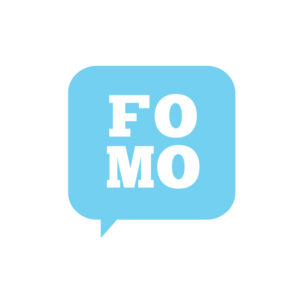 That’s the same problem with FOMO-driven hiring, or the opposite of internal recruitment. “Look at that guy killing it at our competitor,” an exec bellows. “Let’s get him.” That guy could sink your sales culture in 5.8 seconds flat because once he’s hired, he’ll alienate every single other person you already have.

Look, you will absolutely never know how a person fits in your culture until he or she works with you. And because “sample days on the job” aren’t commonly part of the hiring process, everything’s really just a guess. Why not reduce the guess (and increase your odds) by using someone who already works for you?

Remember: You have a read on how they relate to your culture. With FOMO hiring, you do not.

Internal Recruitment Value No. 2: Your hiring process is a mess anyway

Your hiring process probably is not great. It’s likely set up in a way that alienates the best candidates.

So why rely on that when you can rely on internal knowledge you already possess on people who already understand how your systems work?

This is a fluffy reason, sure, and I can imagine some executive screeching “The point ain’t to feel good, the point is to rake in the cash!” 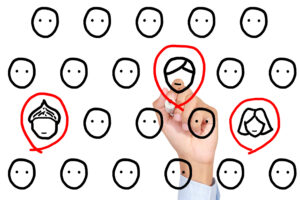 OK; maybe that’s true. Here’s the funny part, though — almost every executive is absolutely terrified of being seen as incompetent. They have a good deal in that most of them can be force-fed competence via hierarchy. “I wouldn’t have known how to do that without you, boss!”

Executives want to feel good, too. They want people to say “You’re worthwhile” and “You’re relevant” and “You’re on the right track.” We’re all human beings and we all want that.

It’s demoralizing to toil 10 years in at a place and be making only $3,000 more than you did a decade ago. Then some manager is telling you 24 different things are a priority, but if you bring up promotions, he says “We don’t have the resources right now, Robert.” Meanwhile, he just bought a f***ing Mercedes.

We all know the game. Internal recruitment can help people feel a little bit better about it.

Most companies drown absolutely everything in process to the point that the process means more than results do. If you work at that type of place, you need to prioritize internal recruitment.

A new hire from the outside will take at least a month to learn all the processes, and honestly, it’s usually longer. I’ve worked with people who came into a company at a high level and it took 9-12 months for them to figure out WTF was happening.

That’s a year. If you’re big on quarters, that’s four quarters. Other higher-ups will grouse about that person within maybe 3-4 weeks. This happens all the time.

If you value process, why wouldn’t you use internal recruitment to advance someone who already understands the processes? 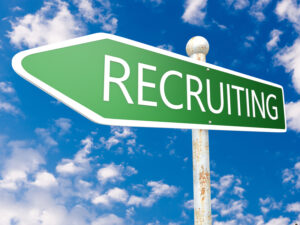 My last gig was with a B2B travel consortium. Last summer, I had a few beers after work with the CFO. This place had a huge degree of homophily — people working together for years — which is both a good and a bad thing.

Here’s the good: That feels like family. But the bad? New ideas always seen as a threat, as in, “Well, this is the way we’ve always done it.”

So, I’m talking with the CFO and he admits this stunning fact — despite all the stick-around culture, only two people (maybe three) had ever reached the top rungs at this company via internal recruitment. Almost every Senior VP and higher-up at this place were from the outside.

I had about four beers that night. When I got home, I had 1-2 more. One of my first thoughts the next morning was, “I don’t want to go to work.” And, it wasn’t because I was hungover (although I might have been).

No, it was because I suddenly saw no motivation in anything. It was like, I gotta go hit target after target for someone and then I’ll probably stay around the same 1-2 levels for 10-15 years? No thanks.

Now, I got fired from that job, so that kinda worked itself out. (** Cymbal noise **) But, it just underscores how internal recruitment can be an effective motivational tactic.

Here’s Scenario B: You spend time and effort recruiting someone. You spend time interviewing them. You fly them in (possibly) and put them up in hotels. Your HR and hiring managers spend hours on the phone with them (that’s money too).

Then the hire is made, and within 12-15 months, they leave or are forced out. You just spent a bunch of money for, essentially, no reason.

Scenario A IS internal recruitment. If you like keeping costs down and saving money, doesn’t that make more sense?