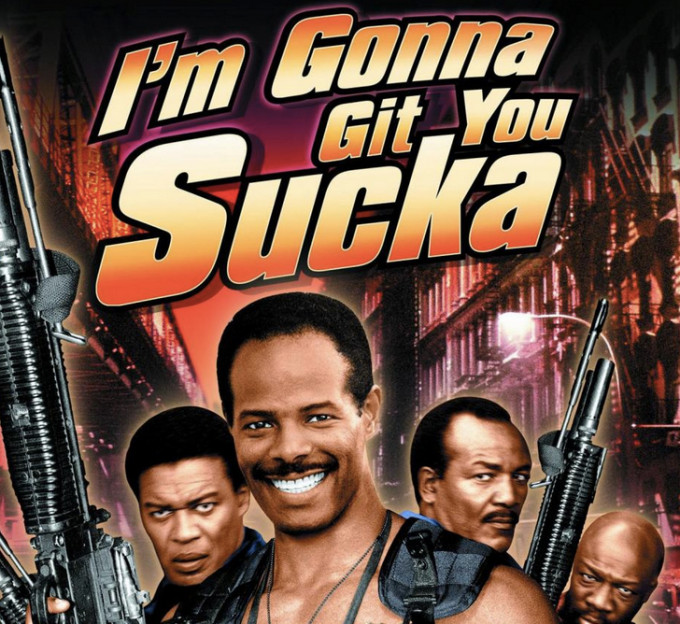 Which is a thinly veiled way of saying that they have set up a business to capitalize on their own extensive job search experience, and turning to this business largely due to the futility of their own efforts. Of course, they go to great lengths to cover up the fact that they’re functionally unemployed. The fact that their purported line of business revolves around helping other people find jobs when they obviously have no idea how, the hell, recruiting works in the first place is more than duplicitous – it’s outright fraud.

Fortunately, covering the B2B side of the house means I don’t have to consume much candidate focused content, and while there’s a shit load of it out there, it’s pretty much variations on the same themes: writing a better resume, improving interviewing skills, building a network that works.

Most of it is erroneous – sure, these things help get you a job, but if that person is turning to a job search coach, chances are the reason they’re not getting hired isn’t anything that you could coach, per say. 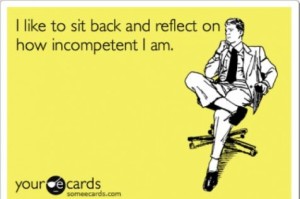 For example, it’s not the keywords in your resume, or improperly formatting silly stuff like an objective statement, that’s to blame for never getting calls about the jobs you applied for. It’s that keywords can’t conceal your complete lack of experience or qualifications for the roles you’re targeting. Want interviewing advice? Stop answering questions and start talking shop, or you’re screwed. Want to improve your networking efficacy?

Stop trying to network – anyone who does this intentionally generally sucks at it, and you’re better off going to a career fair than some crappy cocktail hour where, at best, you might get a card from someone with a desk at a temp agency or exchange information with someone who’s also trying way too hard to work a room that doesn’t need working.

There’s some basic career advice that, for some reason, no one tells candidates, probably because there’s not a lot of money to be made by pointing out the obvious. Instead, like a pack of predators swooping in on the carcass of a failed job search, career coaches try to blame extrinsic factors, rather than address personal shortcomings.

I recently read a post that someone submitted to the RecruitingBlogs site about “how to turn an employer’s no into a yes.” Which is about the most asinine topic I’ve ever heard. I mean, come on – if you’re lucky enough to hear back that you’re out of the running in the first place, you’re doing better than most candidates.

And in those cases, the decisions made by hiring managers on individual candidates or slates are immutable, and not only are you wasting your time following the advice posted to follow up with the intent of changing their mind, but you’re probably pissing off the recruiter and/or hiring manager involved, and certainly pissing away any chance you might have had for future roles at the company.

Awesome, dude – you’ve got some content to throw out there on the internet, which is your job as a marketer. But the advice in there is not only misinformed, it’s irresponsible.

You Can Polish A Turd of a Resume, But You Can’t Make It Shine. 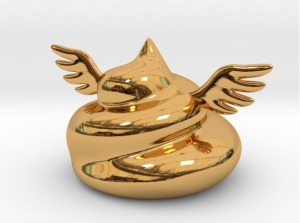 Back in my job board days, I used to have some tangential exposure to things like the National Resume Writer’s Association, which in addition to incorrect punctuation in the name of their friggin’ trade association, offers such gems as:

“Professional resume writers are not just typesetters—their real skill and expertise is defining, positioning, and promoting your job skills and ultimately your career.”

Since this is the professional trade association for these job search parasites, let’s examine that value proposition for a second. Resumes do not position or promote your job skills; they list them.

The positioning and promotion happens in other places, like a cover letter, social media or, most often, in a subsequent informational interview. The point of a resume is to see, on paper, whether or not a candidate has a realistic chance in hell of getting the job. And if they do, they still have a really rigorous selection gauntlet to run – and one that’s out of your area of expertise.

But since I’m calling BS on this “trade association” which has been setting the standard of excellence since 1997 – which is when their website appears to have last been updated, I wanted some supporting evidence. And fortunately, there’s a directory on the site of all the people dumb enough to pursue the Nationally Certified Resume Writer credentials.

Here are just a few of the gems:

Laurie Mortenson: Meet Laurie, the first result to return in the search results. I’m not worried about offending her, because she obviously does not read blog posts, or do much of anything online, I’m afraid. In fact, it’s been since 2008 that she’s even had a job other than being a professional resume writer, which kind of undercuts the argument that the members with said credential know what “recruiters today” look for.

If she did, she’d know it was the part about promoting and positioning, but given her 394 LinkedIn connections, sparsely populated profile, poorly worded bio (“As a life-long learner and information junkie, I’m a frequent participant in professional development programs” – oh, do tell more!), I’m guessing she’s probably not too hip to that.

But hey, the 20 likes on her company’s Facebook page indicate some satisfied and engaged customers.

Bea Hait: As the owner of a successful conglomerate, of which Resumes Plus is but a division of the larger Word Processing Plus empire, Bea clearly knows the fundamentals of online marketing. In fact, all you need to do is look at her website, which pretty much says it all about marketing your personal brand for the purposes of finding work: 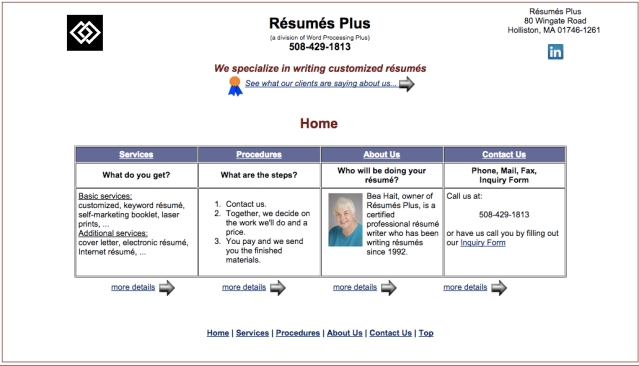 Now, in fairness, there’s a defined process that’s really hands on and personalized; you send them your credit card number by calling a local phone number, then fax back your resume and a questionnaire (apparently e-mail is acceptable, but probably not preferred), and voila! Job search problems solved.

“I’ve had people tell me that my résumé is one of the best they’ve ever seen and asked if they could pass it on to other agencies for them to see as a great example of a résumé. I had no idea my skills and assets could sound that good. A real confidence booster for me during the difficult time of being unemployed.”

Notice how there’s no job offer involved there – and the reason agencies were so impressed is that, if you’re a viable candidate for a job, they’re the ones who rewrite your resume – and for free. Also, they talk to hiring managers and in-house recruiters for a living. Bea apparently talks to her growing collection of feral cats and antique china dolls.

Cliff Flamer: Well, if you’re talking about presenting yourself in the best possible light, anyone from San Francisco with the name Cliff Flamer clearly has branding down. Since he had 4 years of recruiting experience last decade, I’m not going to put this flamer out since his last name isn’t his fault.

What is his fault? Let’s start with charging job seekers $135 an hour to help with optimizing their social media profiles. Which I would have asked him about directly, but homeboy has a protected Twitter account, and that says all you need to know, really.

I don’t mean to pick on these randomly chosen people; I just singled out the first three results I got, but come on, people. 3 for 3. If you actually spend money on this crap and think it’s going to help you find a job (hint: work on building referrals, not resume formatting, if you really want an in), you have proven only that you should not be considered for any job requiring being able to properly allocate budget or analyze ROI. And while they may have impressive sounding certifications, the fact is that a certification in resume writing is about as practical as an associate’s degree in alchemy.

You can’t turn lead into gold, and you can’t turn a crappy candidate into a decent one, no matter how good they might look on paper. And even the best resume writer in the world won’t change that fact. A distinction held by Cliff Flamer, apparently, and in all fairness, that guy is pretty fabulous.