Membership
Home / Articles / Are recruiters too obsessed with finding flaws in candidates?

Are recruiters too obsessed with finding flaws in candidates? 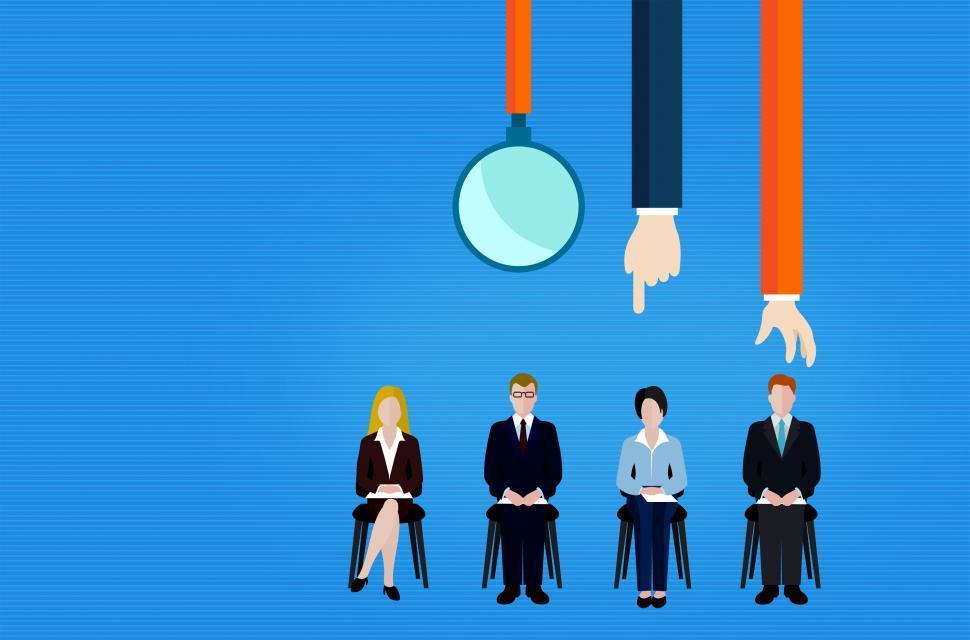 JobVite just released some kind of “social recruiting survey” deal, which is in turn summarized over here on TalentCulture. I kinda get nervous whenever some “This is the current state of recruiting” thing comes out, because usually it’s just a marketing asset for some company. That’s probably the case here too. Still, one interesting thing stood out.

In the section of the report supposedly “relevant to job-seekers,” here’s what we got:

OK. So, none of this is exactly rocket science. Hopefully if you’re in an active job search, you know not to post kegstand pics, you know to dress well, and you know to avoid lying. Most decent human beings should know these things, especially in a job search process.

But there’s a bigger issue here, too.

We supposedly live in this era of mission, values, and purpose. Admittedly a lot of that is bullshit that executives say as they count money with their other hand, but still — it’s what is force-fed to us, right? We’re supposed to believe in that.

In such a theoretical world, shouldn’t the focus of recruiting be more positive? Finding the best in people? Looking at their potential and ability? Diamonds in the rough?

It often feels like the focus is on finding the flaws — even assuming the flaws must be there, hiding — instead of looking for the good and building people up.

It’s kinda logical how we got to this moment, though

Think of something like supply chain or operations or whatever. Those are very scientific departments, with processes and elements to track. It’s been that way for years.

People — i.e. personnel, hiring — are a company’s biggest expense, right? But for decades, we’ve had no science behind how people come into companies. That’s only (slightly) changed in the last 5-10 years. Mostly we’ve had generic interview questions and someone “liking the cut of his jib.” The old boys’ network is alive and very well.

Because there’s no science to interviews/hiring, and because HR owns it, people with actual decision-making authority stopped caring. That’s kinda how people became an afterthought. That and “stakeholder management.”

Over time, interviews became a giant lie on both sides.

Recruiter: “Well, we don’t have a salary for this role.” (Massive lie.)

It’s amazing how the process designed to bring “the best of the best” into companies is essentially a two-way lie. Way to really put trust as a core value, eh?

Over time, the war for talent became the war on talent.

In that world, because we all have a strong negativity bias, it’s easier to pick out flaws than look for the good.

How could recruiting be more positive?

Job descriptions: They should actually matter, not just be recycled. They should speak to where a role can go in 3-5 years.

Technology: Often an impediment these days, on both sides. It alienates the smartest people, who you theoretically want. Use it better.

Look for the good in people: Recruiting is too much about “Oh he job hops!” or “OMG he had a gap in employment!” Who gives a shit? Is he/she a good person? Capable? Enthused? Seemingly dedicated? You’re probably not using an apprenticeship model, so take a gamble and see if it works. All the paper cuts we levy at resumes — “He’s lying about his salary, Janice!” — are ultimately minor. Yes, you don’t want a liar. I’ll give you that. But if lying on a resume is normative these days and everyone is in the same arms race, well, maybe we could seek to find the good instead of cherry-picking out the bad. Yaaaas?

It’s hard to look at the current state of recruiting and not think “Large exercise in box-checking, low-context discussions, and negativity.” If we’re still hiring people and not just AI bots, maybe we could try to do this better?