Membership
Home / Articles / 2023 and Beyond: What Employers Need to Know About Marijuana and the Workplace

2023 and Beyond: What Employers Need to Know About Marijuana and the Workplace 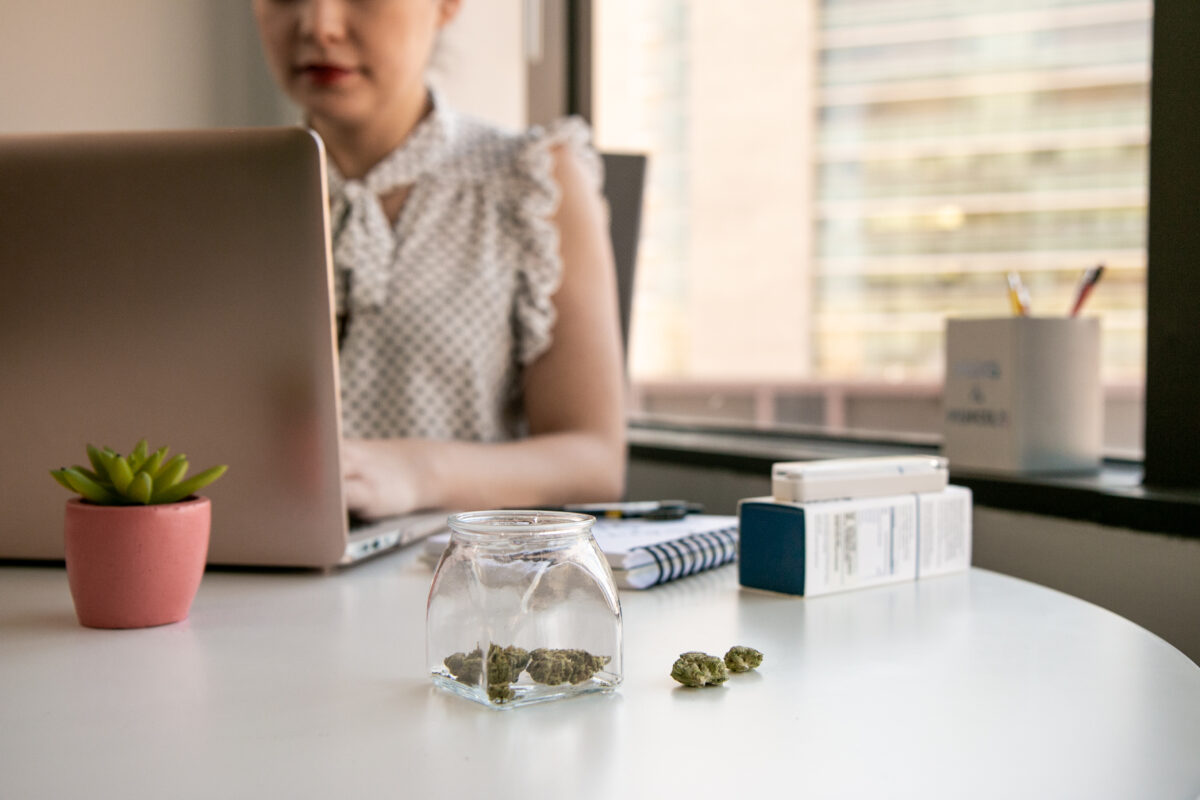 Marijuana and the workplace – it’s complicated. Should it be though?  With rapidly-changing state laws conflicting with federal laws, confusion rightfully looms.

According to a November 2022 Pew Research study, nine in ten Americans support the legalization of marijuana for medical or recreational use. And states are taking notice, with 37 states legalizing medical marijuana usage while 21 states have legalized it for recreational purposes. Despite this support, the Drug Enforcement Agency (“DEA”) classifies marijuana (or cannabis) as a Schedule I drug under the Controlled Substances Act of 1970, along with heroin and LSD.

While the federal and state governments continually oppose each other’s marijuana usage laws, employers face continual challenges in crafting HR policies and procedures, including employee drug testing and recruiting. As more states consider legalizing recreational marijuana in 2023, such as Minnesota and Pennsylvania, the “patchwork of employment protections” will continue to grow and evolve.

Keep reading to learn more about what employers need to understand about marijuana and the workplace – in 2023 and beyond.

To understand the trends in marijuana and the workplace, HR professionals and employers must understand recent federal and state legislation.

Although federal legislation has frequently appeared as a bulwark to legal marijuana use – in and out of work – several federal initiatives have gained traction in recent years.

For example, in October 2022, President Joe Biden granted clemency to low-level federal marijuana offenders while directing the U.S. Attorney General to review federal marijuana laws. Within this Presidential action, President Biden “encouraged state governors to take similar steps but, under the United States’ federalist system of government, the President has no direct power to change state law or compel the states to adopt federal policies.”

Employers should understand, however, that this Presidential pardon “does not change the status of marijuana under federal law.”

In 2021, Congress introduced the Medical Marijuana and Cannabidiol Research Expansion Act, which facilitates research on both marijuana and cannabidiol (“CBD”). This act (and legal reform) encourages the reduction of federal and state law differences.

Additionally, the U.S. House of Representatives introduced the Marijuana Opportunity Reinvestment and Expungement Act (MORE Act, H.R. 3617) in 2021, which removes marijuana and Tetrahydrocannabinol (or “THC”) from the Controlled Substances Act altogether and requires the expungement of any past federal marijuana convictions. Although the House approved this bill in 2022, it never received a hearing in the Senate.

Although these federal law changes don’t directly address marijuana and the workplace, they demonstrate changes in attitude toward marijuana at the federal level.

To complicate matters, the state courts are now involved too.  For example, on December 1, 2022, the Nevada Supreme Court was “tasked with interpreting whether Nevada law provides employees who use medical cannabis with workplace protections.”  In this ruling, the court concluded that because its state law requires that employers provide “reasonable accommodation” for those medical-use marijuana users (when used off-site or outside of working hours), employees may sue their employers for failing to provide any accommodation.

So, where does this leave employees?

With numerous states legalizing (and decriminalizing) marijuana usage, many employers are scrapping their drug testing policies while the law continues to evolve.  But is a full scraping necessary?

Employers with safety-sensitive employees, such as airline pilots, employees handling heavy machinery, or federal contractors have no choice.  By law, they must drug-test their workers for marijuana. Other employers have the choice to implement and administer drug testing policies, as no comprehensive federal drug testing law exists.

However, here’s the rub. Many states have enacted their own drug testing restrictions, running the gamut from limiting testing to “reasonable suspicion” to permitting random testing. This creates conflicts, once again, for employers attempting to update their HR policies.

2. How does marijuana usage impact companies that are hybrid, fully remote, or co-located?

Over the past three years, employers have experienced the good and bad (and everything in between) about employees shifting to remote, hybrid, or co-located work experiences.  For example, employees in states where recreational marijuana use is legal may feel like they can smoke during work hours since they’re in the privacy of their own homes.

But, an employee’s work location does not change an employer’s tolerance of marijuana usage while working.

Legally, employers can prohibit marijuana use during work hours.  However, with work and home blurring the lines for remote or hybrid employees, what can an employer do?

Here are some best practices for employers with remote or hybrid workers to keep in mind:

3. How do marijuana and the workplace impact recruiting and hiring overall?

The tight labor market continues as we roll into 2023, and recruiting professionals are still trying to keep that competitive edge when attracting (and retaining) talent. To meet these challenges, some employers are taking another look at their marijuana drug policies, including mandatory or pre-employment drug testing, to determine if they’re excluding potential talent from applying for jobs.

In June 2021, Amazon announced they would no longer include marijuana in their pre-employment drug screening.  In doing so, Amazon stated:

We made these changes for a few reasons. First, we recognized that an increasing number of states are moving to some level of cannabis legalization—making it difficult to implement an equitable, consistent, and national pre-employment marijuana testing program. Second, publicly available national data indicates that pre-employment marijuana testing disproportionately impacts people of color and acts as a barrier to employment. And third, Amazon’s pace of growth means that we are always looking to hire great new team members, and we’ve found that eliminating pre-employment testing for cannabis allows us to expand our applicant pool.

And, Amazon isn’t alone.  Here are some other large employers that are kicking pre-employment drug testing to the curb:

If you choose to move marijuana from your pre-employment testing, that doesn’t mean you’re condoning marijuana use during work hours. Instead, think of it as expanding your talent pool while increasing your inclusivity.

As legalization and acceptance of marijuana usage continue to grow and evolve, HR professionals will need to stay in the know when it comes to the legal usage of marijuana. Understanding the law (at the federal, state, and local levels), deciding whether to exclude marijuana from any pre-employment drug tests (or excluding pre-employment drug tests altogether for unregulated positions) and refining your HR policies should continue to be topics of conversation at your organization for 2023 and beyond.