Membership
Home / Articles / 20 Years in Recruiting: I’m Amazed Where We Are — and Where We’re Going

20 Years in Recruiting: I’m Amazed Where We Are — and Where We’re Going 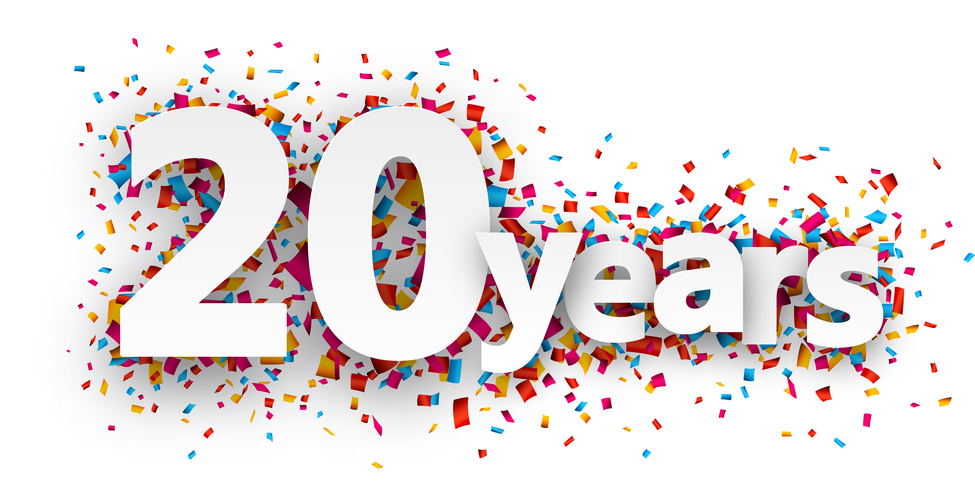 About 20 years ago, I fell into this business wide-eyed, filled with wonderment, and not sure what the new day was going to produce.

I was young, but not too naïve. Yes, I did have a great deal to learn and I’m still learning even now by attending conferences, reading posts from other recruiters, etc. I’m amazed by all the different ways we find people.

As recruiters we are, first and foremost, in the people business. There is no Artificial Intelligence, at least not now, that can rightly predict what a person is going to do 100 percent of the time, and neither can anyone else. Well, except for an FBI profiler. They are scary good with that and I thank God that they are.

Tools are like nothing else, and when put them in the right hands with the proper training they can be very, very, useful. However, unless you are using them they just sit there in your tray hoping they get picked to play (I feel there is a Pixar movie somewhere in all this). There is a symbiotic relationship between you and an app, and by using a tool, something comes from it. Hopefully, it is something useful.

I am all too familiar with the constant conversation that recruiting is dead and that we will be replaced by machines. I shake my head every time I hear that. After 20 years in this business, I’m still going strong, people still hire me, and all the things I have seen from an inventive perspective have made many lives a little bit easier.

My generation has witnessed some of the greatest innovations that any generation has ever seen, and as I sit here writing on a tablet less than one inch thick (having learned to type on a Remington Brand typewriter) I’m still amazed at where we are and where we’re going.

Yes, we used to do things a little differently

So, for the less ancient of you out there reading this, let me show you some of the things we did not have 20 years ago OR that were pretty new back then. We were still placing people but NOT with the tools we have now. For instance:

Today’s struggle may all be in your head

There is a LOT more I am sure I’m missing here, and I would love for some of the other kids that have been in this business to add things to the comments that I may have passed by.

So, if you are new to recruiting please realize that if you think the struggle today is real it really is not. It’s all in your head and I’m sure there is an app that can fix it for you. In fact, send me your fax number and I can jot down some notes and send it over to you. 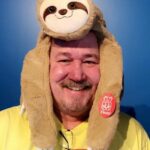 ABOUT THE AUTHOR: Derek Zeller draws from over 16 years in the recruiting industry. The last 11 years he has been involved with federal government recruiting specializing within the cleared Intel space under OFCCP compliance. He currently serves as a Technical Recruiting Lead at Comscore.