Weed, I-9’s and Compliance in The Stoned Age 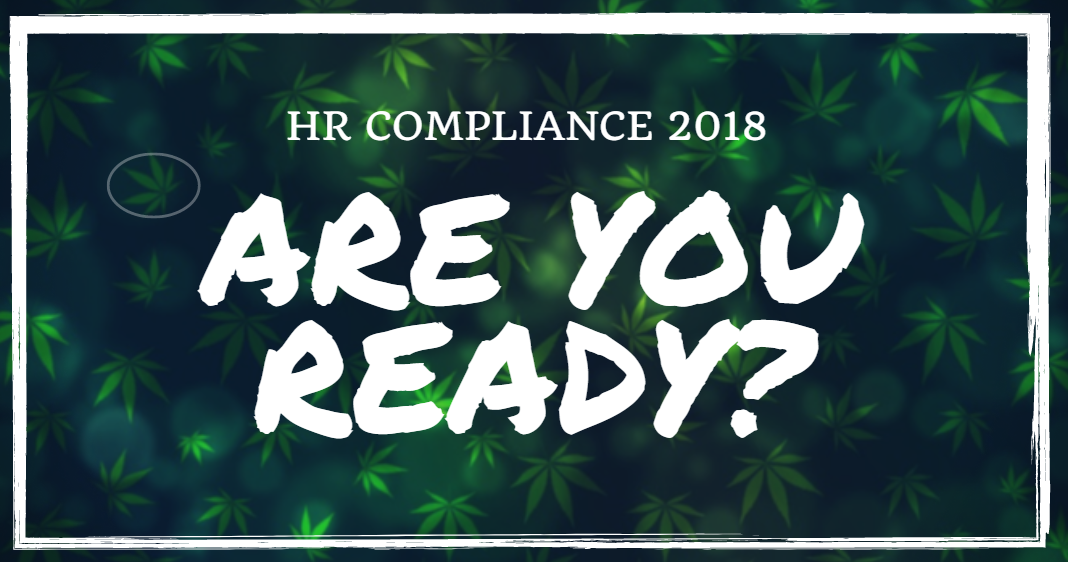 Compliance in the Stoned Age

Never expected to lead an article ostensibly about HR compliance by discussing marijuana, but 2017 was a weird year for many of us. There’s an increasing amount of states where medical marijuana is legal, and in Alaska, California, Colorado, Maine, Massachusetts, Nevada, Oregon, Washington, and Washington D.C. recreational marijuana is legal (with some restrictions). As you might imagine, this has become a headache for HR departments all over the U.S.

While the increasing spread of marijuana legalization probably isn’t going to turn a Fortune 500 office into a Richard Linklater movie (alcohol’s been legal since 1933 and, generally speaking, people aren’t hammered all day at work), it does point to this bigger picture around how much HR compliance is shifting. You know all the cliches about how dynamic the working world is today — DISRUPTION!!! — but one thing we’re not discussing as much is how all these changes impact long-held compliance notions.

Put weed aside for a second. (Puff, puff, pass?) In September 2017, the I-9 form was revised. The White House blocked potential changes on EEO-1 reporting. (The goal there was better reporting on pay discrimination; some smaller employers still have to complete sections on race and employment by March of 2018.)

And obviously, one of the most divisive issues in America the last 18-24 months (if not longer) has been immigration. That continues to affect HR compliance in organizations of all sizes, especially as the courts and the executive branch go back and forth on where the laws and lines actually reside.

Pause for a second and consider where we are right now and what we’re discussing:

A decade or so ago, you could see HR teams handling 1 of these items. Now they often own leadership of the issue for their orgs in terms of compliance. Let’s be honest: not to get political, but a lot of these issues are also currently moving targets in terms of where legislation might land.

2018 is going to be another Mr. Toad’s Wild Ride on the compliance side. Another 3-6 states will probably legalize marijuana, for example. Pay transparency is going to remain a hot button issue. Immigration isn’t going anywhere. More and more white-collar jobs are actually moving to Texas, where the economy is deeply connected to immigration.

Compliance is only going to get trickier.

What are companies currently doing?

In Massachusetts, for example, the law includes language stating that “the authority of employers to enact and enforce workplace policies restricting the consumption of marijuana by employees” is not changed.

In short: many companies on that front are doing things exactly as they have done them, but that might need to adjust in the next 2-3 years. There is an increasing realization by the millennials and Gen-Z’ers that HR isn’t a friend to them. Marijuana probably won’t be the tipping point issue there, because coming to work high consistently isn’t necessarily the best sign of adult maturity, but if there’s a huge disconnect between state laws and how work punishes usage, that could cause disconnects.

On the immigration front, companies are consistently looking for talent anywhere they can find it. The HB-1 Visa program status may shift. There are companies hiring immigrants consistently, with Chobani’s founder Hamdi Ulukaya getting profiled on 60 Minutes for his efforts in this regard.

There were a number of forward-thinking companies who offered up something in response to the travel ban efforts. AirBNB offered free housing anywhere in the world, Google created a crisis fund to support immigrant rights orgs, LinkedIn expanded a refugee job support program to the U.S., and more. Yes, those are mostly tech companies — and that’s logical, because tech companies are usually founded and built by immigrants.

Companies are taking stands and trying new approaches on some of the biggest compliance issues that come down the pike. But tech companies also have a lot of money, which means more resources on the legal and HR sides. With the legislation underscoring some of these issues consistently changing, how can an org with less resources know how/where best to focus their time?

What can you do to prepare yourself for the new era of compliance?

Join us on our upcoming webinar 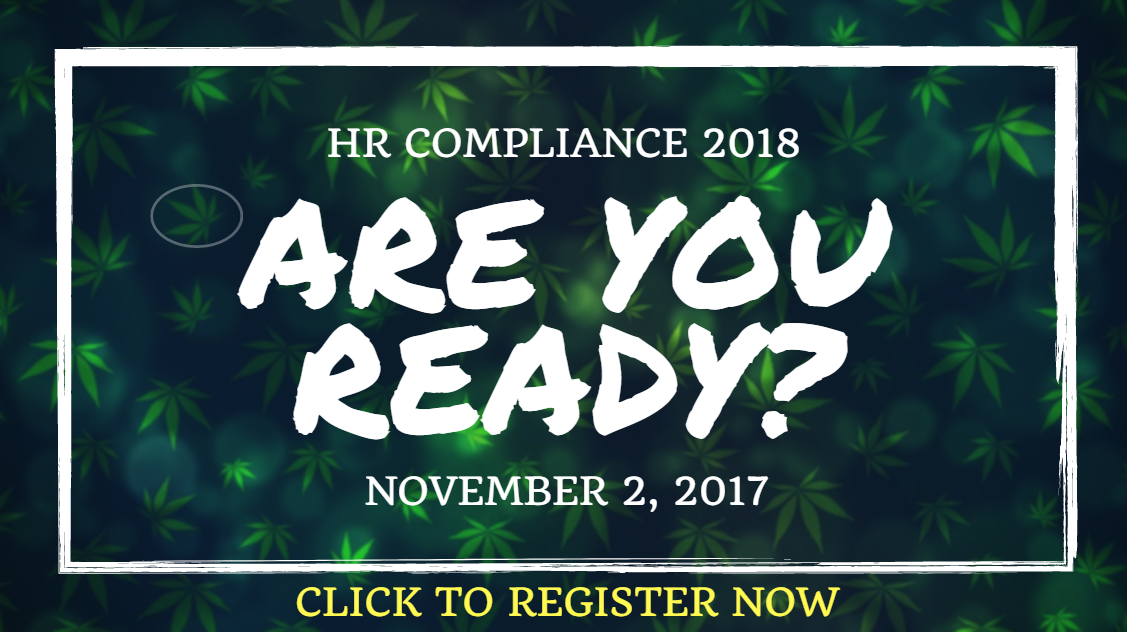