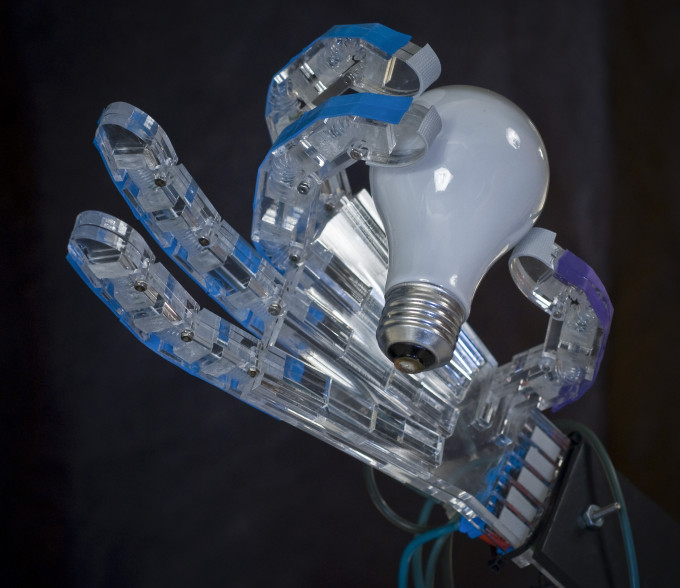 Living in the age of the algorithm, we’ve come to expect that anything that can be quantified will be quantified. The seemingly amorphous things that can be converted into hard data still surprise us, however.

A recent piece in the Wall Street Journal revealed that algorithms are monitoring not only workers’ productivity rates, but also the odds that a given employee will stand up and quit.

The issue of employee retention and turnover have always been important, but in tighter labor markets, like the one we seem to be entering now, especially for jobs within engineering and technical fields, it becomes paramount.

Filling a vacated position costs companies an average of 21 percent of a given job’s annual salary.

For a $110,000 engineering job, that amounts to $23,100. And talent executives in the tech industry know that their replacement costs, as in other high-paying industries with a dearth of qualified candidates, are even higher. Head hunters placing senior developers can command commission checks of $30,000 or more.

With so much money at stake, it makes sense that leading companies would attempt to leverage software to claw back some of the money lost to antsy employees. A little change can make big difference: knocking its attrition rate down by one point saves Credit Suisse $75 to $100 million, the bank says. Many of the bank’s trading algorithms likely make less money than that.

To work, of course, algorithms require data. But a person’s plans for staying on at a job are hardly a binary matter. Even if things were that simple, employees can’t be expected to reveal their true feelings on the matter to their bosses. So the algorithms in this case measure a panoply of factors, including time on the job, email and communications patterns, personality tests, geography, relationships with fellow employees, reviews, even the performance of employees’ bosses, a factor that turned out to be quite indicative at Credit Suisse.

These attrition-predicting algos, built by companies like Culture Amp, Ultimate Software, Brand Amper and Volometrix, among others, ingest and crunch through all of this data, and issue what amount to job-quitting odds for every employee monitored by the software. Senior managers treat these employee retention numbers like credit scores. A valued employee whose score indicates a heightened risk of “flight” might be offered a loftier job title and a salary bump.

At Credit Suisse, reports the WSJ, employees who have been judged likely to leave are often given the chance to apply for new jobs within the company—something that leads to higher levels of job satisfaction and increased “stickiness,” according to the bank.

Showing up at an employee’s desk for a chat just on the recommendation of a bot can be tricky. “Our goal is to never say the only reason we are coming to talk to you is because an algorithm told us to do so,” John Callery, director of people analytics at AOL Inc., told the WSJ. The best strategy, of course, is to minimize the number of employees who grow dissatisfied in the first place.

That strategy is on full display in Silicon Valley, where companies like Google, Apple, Facebook and dozens of others stack perks on top of perks—flexible work schedules, free food and transportation, generous vacation policies—to keep hard-to-hire employees faithful and reduce the high costs of employee turnover.

Proactively working to keep employees happy, no matter their profession, is move that not only keeps attrition down and employee retention up, but it also leads to greater company value, a fact that a new Glassdoor study found to be borne out on the stock market. Companies with the happiest employees recently outperformed the S&P 500 by 122 percent.Just as interesting: firms that rank poorly as places to work in the Glassdoor examination underperformed the S&P by 29 percent.

Satisfied employees, it turns out, make everyone richer—no algorithm required. 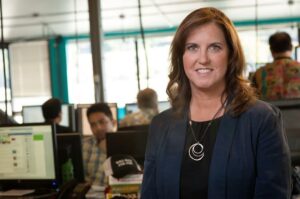 Susan Underwood is the Talent Acquisition Manager at Glassdoor, the world’s most transparent jobs and career marketplace. In her role, Susan operates in the highly competitive San Francisco Bay Area for top talent, using the unique resources Glassdoor offers its customers to recruittalent through sophisticated employer branding strategies.