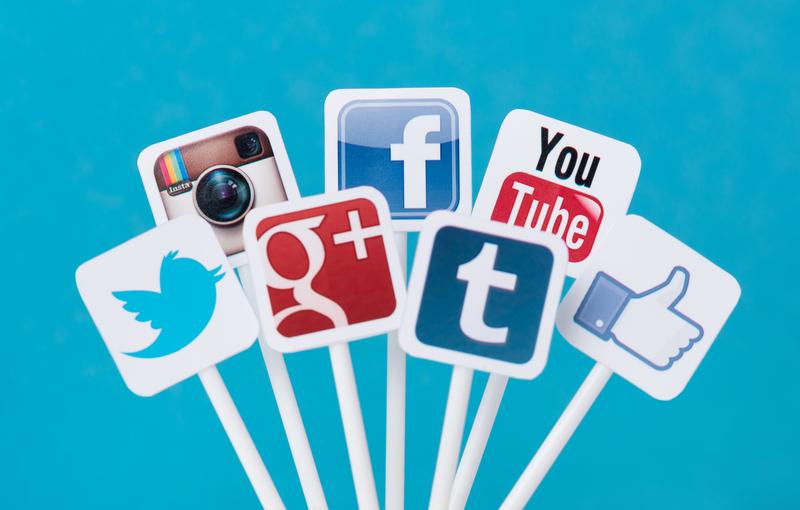 Everyone knows that lots of recruiters screen candidates on social media, but did you know how many employers are doing it?

According to the latest survey by CareerBuilder, a whopping 70 percent of employers use social media to screen candidates before hiring, and that’s up significantly from 60 percent last year and just 11 percent back in 2006.

That’s not all that the survey found. Here are a few of the highlights:

These findings shouldn’t be surprising, but they probably are for those clueless people who still think it’s cool to post photos of their latest drinking escapade on Facebook. Wonder how the company they applied to will react to that?

Social Recruiting Is Becoming a Key Part of HR

Most workers have some sort of online presence today – and more than half of employers won’t hire those without one. This shows the importance of cultivating a positive online persona. Job seekers should make their professional profiles visible online and ensure any information that could negatively impact their job search is made private or removed.”

Amen to that. Yes, would-be job seekers (and pretty much everyone with a brain) should think more about “cultivating a positive online persona,” as CHRO Haefner so delicately put it. But, how many people don’t and then are shocked when they find that something they thoughtlessly threw into one of their social media channels was the determining factor in them NOT getting a shot at the job they really wanted? 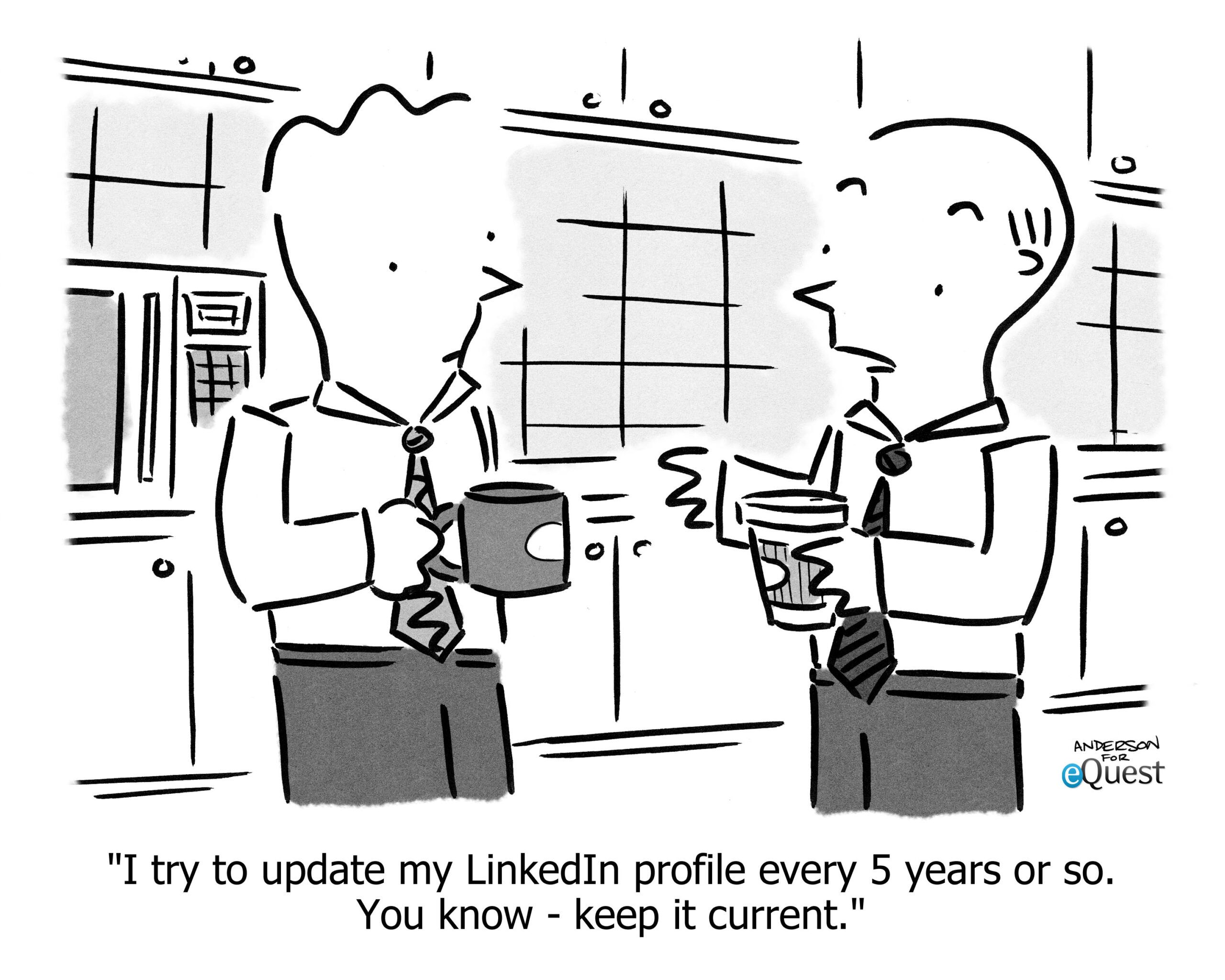 These are questions that recruiters and hiring managers are asking, and that job candidates would do well to consider.

Here are a few more interesting details from the CareerBuilder survey:

It’s that last finding that makes my point. If a quarter of employers say they are actively looking for disqualifying dirt on candidates when they check out social media, that’s a huge reason why everyone should be concerned about what they’re publicly posting and who is likely to see it.

Even if you’re not a candidate today, you may suddenly become one tomorrow. You should keep that in mind, because it doesn’t help if you are shooting yourself in the foot by posting stupid stuff on social media for everyone to see.

The Dumb and Crazy Things That People Do

CareerBuilder surveys frequently list what I like to call fun “details” that get into some of the dumb/crazy/funny things that people do, and this latest one is no exception.

With 54 percent of employers saying that they rejected a candidate for something they found on the candidate’s social media profiles, you really want to know what some of those things are. Here are a few:

The CareerBuilder survey was conducted online in the U.S. by Harris Poll on behalf of CareerBuilder among 2,380 hiring and human resource managers (employed full-time, not self-employed, non-government) between February 16 and March 9, 2017. Percentages for some questions are based on a subset, based on their responses to certain questions).

Here’s my take: None of the findings of this survey should be terribly surprising, especially for anyone sourcing, recruiting, or hiring people. What IS surprising, at least to me, is that people keep posting dumb stuff about themselves on social media — things that make reasonable people question their judgment and decision making skills — and then wonder why they can’t seem to find a job.

You Are What Your Social Media Profile Says You Are

It would be great if everyone just thought that one through.