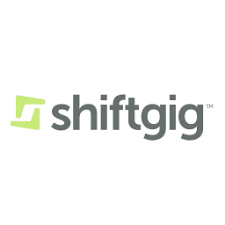 According to Shiftgig head of software sales Amy Henderson, the licensing efforts began about seven or eight months ago.

“We introduced Deploy to 35 staffing firms all over the nation,” Henderson told RecruitingDaily. “These were recruiters who were hungry for this type of platform, but not prepared to build it themselves.”

Three staffing firms are on board, and one other is about to go live.

“We only offered it to ten,” she said. “We felt that was as quickly as we could initially ramp up.”

Deploy is Marketplace as a Service (MaaS), allowing recruiting firms to create their own marketplace and business model. They can hire on-demand staff, or 1099 them. Shiftgig is fine with either.

While focused primarily on the food and hospitality industry, Shiftgig is considering others as well, including home care.  It’s also open to licensing Deploy to employers, to manage their on-demand worker hires.

What are some strategies for sourcing candidates through conversations? We asked hiring managers and experienced talent acquisition professionals in order to get their best insights. From making your message stand… Read more