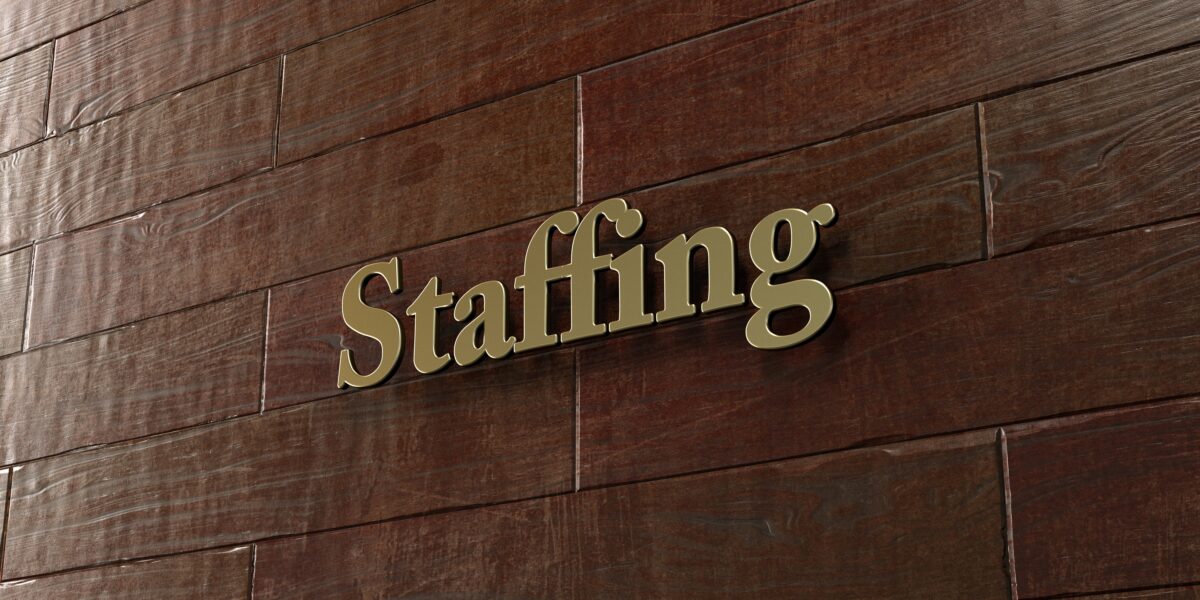 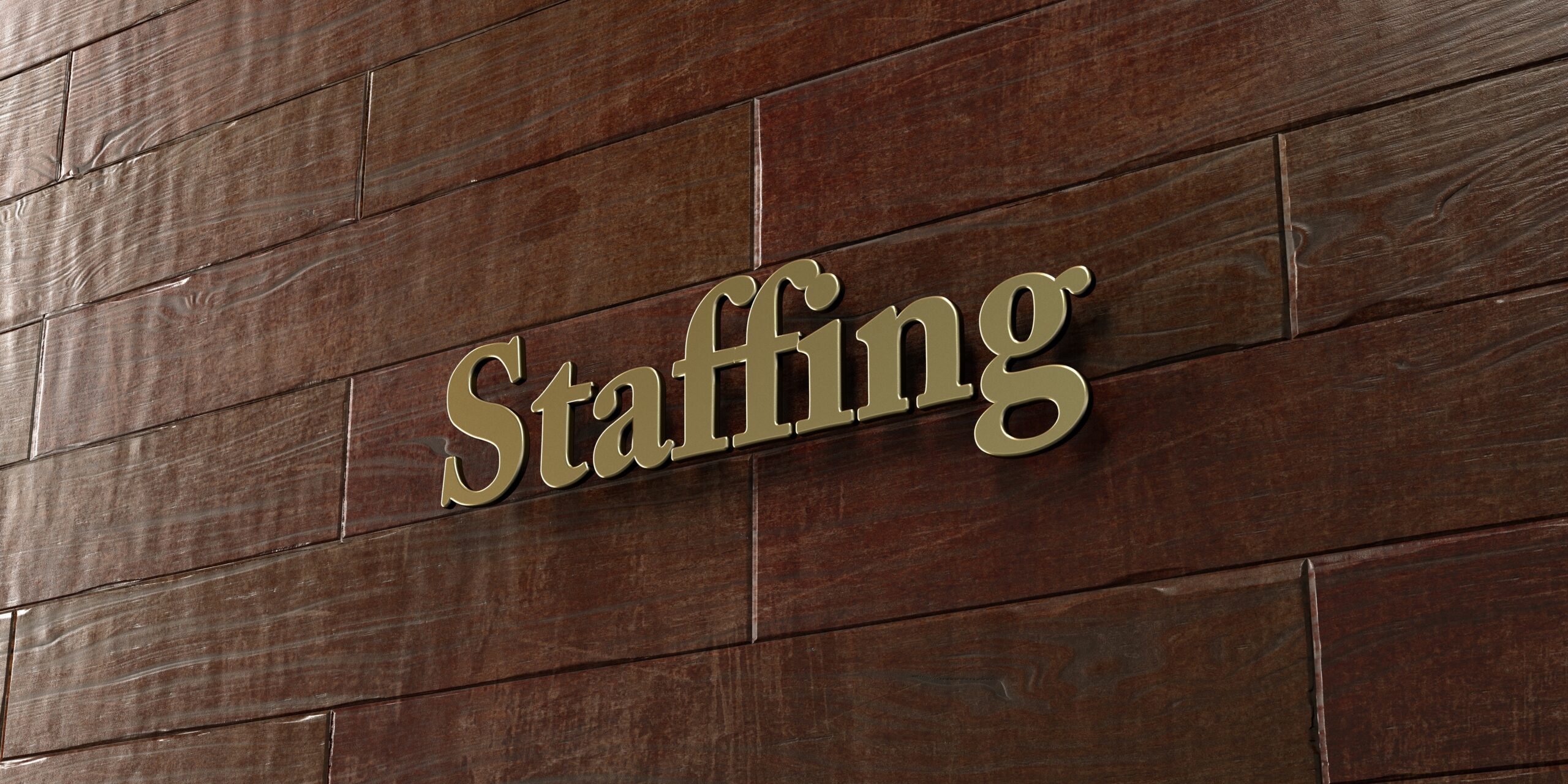 Twenty to 30 percent of U.S. and European adults are independent workers, according to the latest McKinsey Global Institute Survey, Independent Work: Choice, Necessity and the Gig Economy. The report characterized independent workers as: highly autonomous; paid by task, sale or assignment; and having a short-term relationship with the client or employer.

McKinsey broke down the numbers by country. In the U.S., for example, 13 percent of its workforce works independently on a full-time basis, while another 14 percent supplement their regular income with freelance work. This equates to 68 million independent U.S. workers, 5 percent (12.6 million) of whom are temporary workers.

Increasingly these on-demand staffers are turning to mobile apps to find work. Apps such as Wonolo, Bellhops, Shiftgig and FigureEight quickly, easily and cost-effectively pair on-demand workers with employers or clients.

The real pioneer in the on-demand hiring world is Shiftgig, which has just rolled out a game-changing marketplace-as-a-service (MaaS) platform for staffing firms.

Launching its mobile app hiring platform in 2015, and receiving $53 million so far in startup funding, Shiftgig pairs on-demand workers with employers who typically need to fill work shifts as short as one day. According to Shiftgig Head of Software Sales Amy Henderson, 85 percent of positions are in hospitality, though they’re looking to expand into other industries such as home care.

Shiftgig does not employ workers but rather acts as conduit between independent workers and employers, with a Web or mobile app that profiles and pre-qualifies staff, so that they can search for relevant jobs and accept them without having to upload resume, fill out a job application, or participate in a job interview. The worker simply views the available shifts, commits to one or more, and goes to work. The platform includes virtual interviews, job orientations, mandatory background checks, and training quizzes and videos. The app geo-locates and time stamps the worker, so there’s no clock-in or clock-out requirement. Shiftgig even manages the pay.  An employer displeased with the work can block the worker from getting future notices of available shifts. She can also rate workers as All Stars, giving them first dibs on subsequent openings. 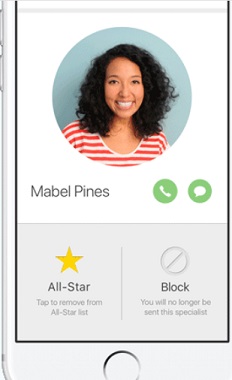 If the worker gets a notification the shift is full he has the option of adding his name to a waitlist, to be notified to come to work if someone is a no-show.

Shiftgig has introduced a revolutionary business platform called Deploy, which it is now licensing to recruiting firms, and hopes to license to employers as well. So far, three recruiting firms have signed on to manage their temp workers.

“Seven or eight months ago, we introduced Deploy to 35 staffing firms all over the nation,” Henderson told RecruitingDaily. “These were recruiters who were hungry for this type of platform, but not prepared to build it themselves.”

Shiftgig recently offered the platform to 10 of the 35, feeling that that was as big an initial ramp-up as the firm could manage.

“I said, ‘Why don’t you let me do it here?’” Hanna told the Lane Report. “This can be a test model and a good way for them to grow their business.”

So far, 1,300 on-demand workers and 12 employers have signed on with EZGig.

Wonolo founded in 2014, is another on-demand mobile app that’s realizing great success. Number 534 on the INC 5000 list for 2018, Wonolo has experienced a 938 percent three-year revenue growth to $2.4 million annually. Like Shiftgig, Wonolo pairs registered and profiled job seekers with hourly and same-day jobs in line with their time and location requests. Wonolo handles the background checks, and employers only pay Wonolo once they’ve hired a worker. Employers can rate and review workers, and workers can rate and review the employers.

TechWeek, the much-lauded festival for techies and other entrepreneurs, has been working with Wonolo for three years, to staff the event. According to Chris Bordeaux, the event’s Chief Operations Officer, it takes an army of workers to pull off the festival.

“It doesn’t make sense to have that army full-time, though, since we just need them for that week-long event,” Bordeaux said.

TechWeek’s ongoing love for Wonolo began with TechWeek New York in 2015, when volunteers began to cancel last minute. In a 3:00 am panic, Bordeaux turned to Wonolo. Almost immediately, workers were self-scheduling. Wonolo saved the say, with an average hire time of 1.5 minutes.

“It was great knowing that at any moment when an unknown came up, I could shine the bat signal and have as many Wonoloers as I needed,” Bordeaux said.

The number of U.S. on-demand workers is predicted to double in the next three years, according to Emergent Research and Intuit. In 2016, there were only 3.8 million contingent workers nationwide. By 2021, that number will have grown to 9.2 million. With a U.S. unemployment rate of 3.9 percent, reaching beyond traditional job seekers is crucial. Sourcing these temp workers by way of robust mobile on-demand hiring apps could significantly, and quickly, boost hiring.