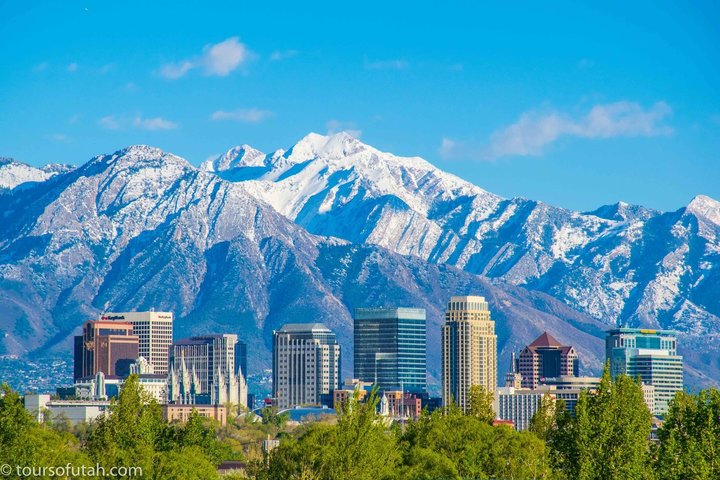 That’s from a recent WalletHub study, with the top 10 looking like this:

Not to hate on anyone (shhhh), but the bottom 10 includes Newark, North Las Vegas, and Detroit. Interesting that Detroit, once essentially the hub of the American economy and a long-rumored “comeback city,” is still in the bottom 10 of this study.

A few other notes that pop:

Back in 2014, the One Detroit Index released a similar study and the results are close to what happened here four years later — Grand Rapids ranked high, as did Austin, Minneapolis, Portland (odd because the rumor there has always been high unemployment of young people, although the rate is apparently at a 27-year low), and the Research Triangle.

What’s your take on where to commence a career nowadays?