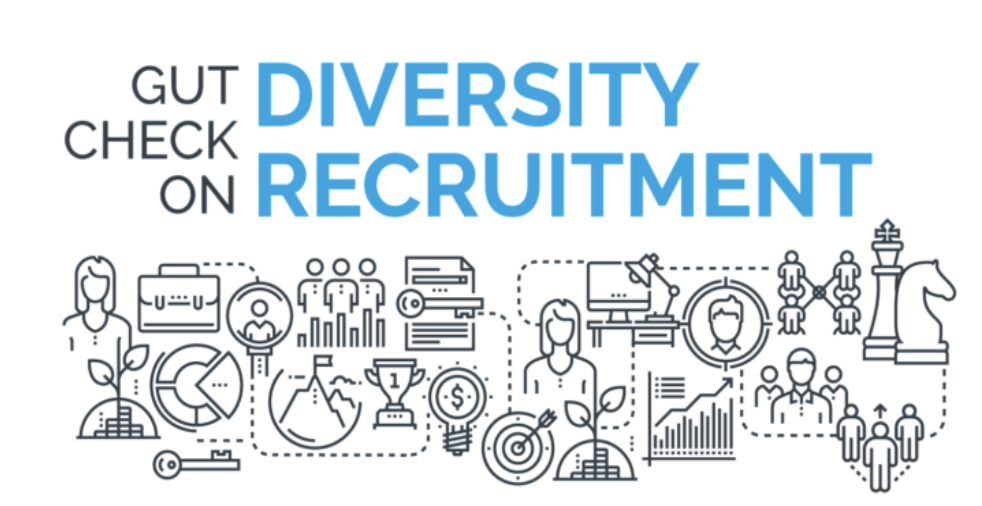 What a surprising surge in women executive hires reveals about companies’ reactive approach to gender diversity.

In the last quarter of 2017, we saw a significant uptick in the number of female senior executives hired by U.S. companies. This wasn’t just a blip in the hiring data, it was a massive spike. Scout recruiters placed 632 women in executive-level openings paying more than $100,000. By December 2017, 41 percent of leadership roles that were filled were filled by women – more than twice the rate of the prior quarter.

We knew this was a big deal. After all, McKinsey and LeanIn.org’s recent Women in the Workplace study found that no appreciable improvement had been made in the representation of women in corporate America since their research started four years ago. When we saw our own numbers, we asked ourselves the obvious question: What the heck is going on?

Historically low unemployment and a well-documented talent shortage are two factors we could point to. But unemployment has been on a steady decline since 2009 and the share of companies saying they can’t find the talent they need has been on the rise for the same amount of time. If these factors had as much impact as we might hope, we’d expect to see a steadier trajectory.

Was there suddenly greater awareness of the return on gender diversity? There’s certainly no shortage of evidence. Research by Bank of America found businesses with more women in top roles had less volatility in their earnings and higher returns on equity. A McKinsey study found companies in the top quartile for gender diversity experienced far greater profitability and long-term value creation. But these findings are decades in the making. They wouldn’t explain such a sudden increase.

Regulatory changes are another area to consider. In September, California became the first U.S. state to require publicly traded companies to have at least one woman on their board of directors by the end of 2019. BlackRock Inc., the world’s largest money manager, announced in February that companies in which it invests should have at least two female directors. The timing was right, but there was just one problem. The numbers fell just as sharply and as quickly as they had jumped.

And that’s when we were able to see the story in the data. In the second week of October 2017, the New Yorker exposed staggering sexual assault and rape allegations against Harvey Weinstein. The revelations rocked the film industry and sparked the #MeToo movement. They also appear to have prompted a significant – albeit temporary – increase in recruiting women for leadership roles. In other words, current events seemed to be driving companies’ gender diversity strategies.

Such a reactive approach is neither optimal nor sustainable. As a platform with thousands of recruiters doing tens of thousands of placements each year, we have access to unique insights into who excels at recruiting and placing women and which types of organizations are poised to seal the deal. And as recruiting professionals who recognize the value of gender diversity, we wanted to know how our insights and experiences could inform companies’ strategies.

Here are five keys to a successful gender diversity strategy:

Gender diversity starts at the top. If the board and c-suite aren’t engaged and accountable, any other efforts will fall short. And this isn’t just a matter of the CEO talking about it publicly. Words need action. Senior leadership must be actively involved in setting the agenda and appropriate resources need to be made available.

2. Analyze your gender data – all of it

Collecting baseline gender data on employees, managers and leaders is essential. From there, things get quite a bit more complicated. There are a lot of different dynamics at play – from analyzing data on recruiting and pay equity to understanding how well a corporate culture is set up to recruit, retain and advance women. This is the kind of information organizations should prioritize in any gender diversity research agenda.

Start by learning from others. Google has released its methodology for measuring pay equity and Eli Lilly has shared some great insights on studying culture – something that’s notoriously difficult to measure. At Scout, we’ve found that certain traits among recruiters can predict success when it comes to sourcing, recruiting and placing top female talent. Be sure to recruit strategically.

3. Involve stakeholders across the organization

This is where expectations are set at every level. Employees should be made aware of where the organization stands, what its goals are and how it plans to make an impact. These are the leaders who mentor great talent, the managers who learn how to recognize bias in the projects they assign, the hiring managers who impact everyday outcomes, and the coworkers whose actions influence everyone’s experiences.

Be sure to engage employees in your research agenda as well. Do the work to understand their experiences, expectations, challenges and opportunities. Anonymous surveys will go a long way toward getting a clearer picture of your current state and work to be done.

4. Develop a strategy and commit to it

Once you’ve got the leadership buy-in, a handle on your data and internal engagement, you’ll need a formal plan of action. Like any strategic plan, it should include measurable objectives, strategies and tactics. However, the plan should go well beyond simply getting more women in the door. Instead, it should consider the talent lifecycle. Specifically, how will you recruit, retain, develop and advance talent?

Be as explicit as possible about what you’re trying to achieve and hold leaders accountable to specific targets. Measure against external data, such as competitor, industry or role-specific benchmarks. And define a plan for regularly and publicly reporting progress.

Companies that are getting this right aren’t shy about sharing their progress and lessons learned. Google and Eli Lilly were mentioned earlier. Companies like Unilever and Salesforce are quick to share their strategies. That means celebrating successes as well as being open about any challenges. And yes, even failures. This is not easy and as much can be learned from missteps as the achievements.

The fact that the #MeToo movement was associated with such a significant yet brief surge in the recruitment of women to leadership roles is telling. It gives us a sense of just how common it is for organizations to forego strategy altogether when it comes to recruiting women. Likewise, it highlights the need for companies to be far more deliberate about their approaches to gender diversity. These are important lessons learned and something we can all use as a call to action moving forward.

Jim McCoy (@jfmccoy) is Chief Revenue Officer and General Manager at Scout Exchange, a platform for marketplace recruiting. He has over 15 years of experience in the talent acquisition industry, most recently having served as Vice President and Global Practice Leader of Recruitment Process Outsourcing (RPO) for ManpowerGroup (NYSE: MAN). During his tenure at Manpower, Jim led a team of more than 3,000 recruiting professionals providing services to more than 400 clients around the world. Earlier in his career, he served as Senior Vice President of Consulting Services for Veritude, a Fidelity Investments Company. A frequent speaker at HR industry forums, Jim has been published and quoted regularly by recruiting and human capital management industry influencers.