Membership
Home / Articles / Recruiters can learn a lot from movers

Recruiters can learn a lot from movers 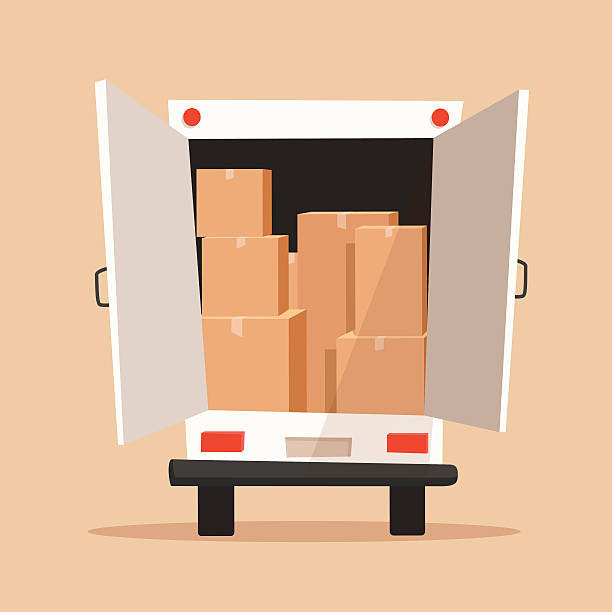 It is Moving day. There are so few phrases that can strike fear into the heart of a human as this phrase and eventual day, well other than marry me or you are dying.  Some, the lucky few, who have not done apartment living or have been in the same place for extended times may not know this but it a painstaking process of packing, protecting, and culling your possessions.  That is not the toughest part though, no, that is actually moving the possessions to the next location.

One of the rarest times I want to pull out my man card is when young guys show up to lift those boxes, bed sets, shelves, and televisions. I want in too. I have prided myself on being a good worker and although I am somewhat self-deprecating I will state that I will pick up a box with the best of them no matter how heavy. Also, on this last particular move I needed out and wanted out in a big way but that is another matter for another day, I you want to know more find me some day and buy me a whiskey.

This was not, by far, a big move for me.  I have done many moves in my lifetime so this was more about getting to the new place and setting up, well, just some sleep really after having to listen to loud neighbors at all hours of the night. I, being a chatty fellow, began a conversation with the movers. Small talk really as two of them were young guys and they asked me what I did for a living. Both were intrigued however I was more interested in the steps they were taking in order to make the move successful and done in the shortest time possible to save me the hourly rate.

I started to make a correlation between moving and recruiting when speaking with them.  In many ways the process is similar. How you ask? You know I love it when you ask me questions like that. So, story time with a three part verse.

When we were finished I signed the paperwork, sort of like signing an offer letter excepting the delivery of the offer. I smiled, and although we were all tired from the days’ work and I wanted a shower and to sit down I offered them cider — a local brewery here in Portland, Two Towns makes some great cider.

I had forgotten to get cash for a better tip so I had hoped this would make up for it to some extent.

Movers, the people who do the actual work, are paid like fast food workers and have very long hours, especially in the summer. You know like most RPO employees are paid.

We sat on my new deck, laughed and learned about each other a little more. All in all a good day and that is all we can ever ask for. As always a #truestory.