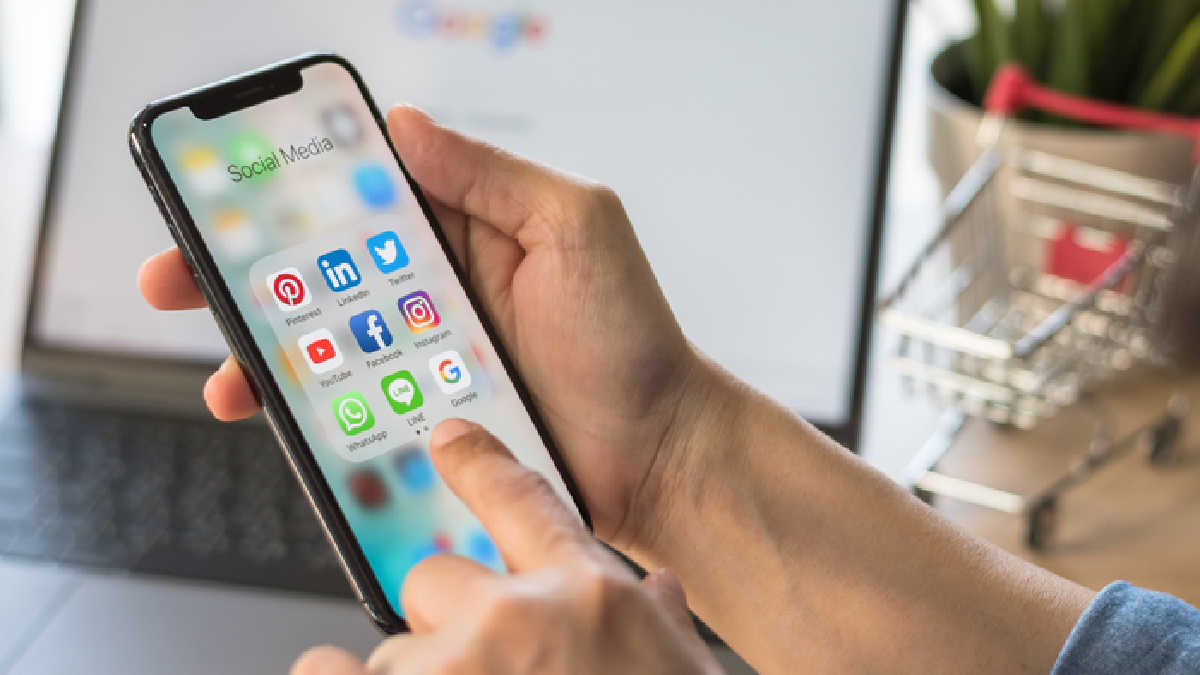 It turns out that social media isn’t a particularly effective hiring tool, a red flag for recruiters who may rely on this continually trending channel as a part of their campaigns.

A study by Modern Hire suggested that a sales candidate’s LinkedIn profile doesn’t strongly correlate with their sales performance metrics. That means using LinkedIn profiles for candidate selection and vetting can’t be considered predictive of their on-the-job performance.

Modern Hire’ set out to understand the validity of social media in hiring by examining whether relevant information from a candidate’s LinkedIn profile is related to on-the-job performance. It found that using social media “offers little to no scientific value, and can even have an adverse impact on candidates during the recruiting and hiring process,” according to Eric Sydell, Modern Hire’s executive vice president of innovation.

An Effective Channel, But…

While social media can be an effective way to engage with candidates, it can also introduce bias into the hiring process, the researchers found. In addition, they noted, many social media platforms contain protected class information. As a result, using social media for anything beyond identifying prospective candidates increases the risk of unconscious bias and adverse impact on the hiring process –– especially when it comes to evaluation and selection.

The company said many candidates don’t realize that their social media posts will be used by recruiters and hiring managers as part of the evaluation process. With the exception of LinkedIn, social media leaders like Facebook, Twitter and Instagram were built for personal –– not professional –– use, and it’s not clear whether candidates intend for potential employers to use their information in their hiring.

As an alternative to leveraging social media in hiring, Modern Hire said its research suggests that recruiters focus on using unbiased hiring practices that start with quality data, as well as predictive hiring tools that are validated and fair.

“It’s difficult to predict what the future may hold for the use of social media in hiring,” said Chief Science Officer Mike Hudy. “With the rapid, constant evolution in social media functionality and user preferences, practices that may be fair and legally defensible today could become outdated virtually overnight.” 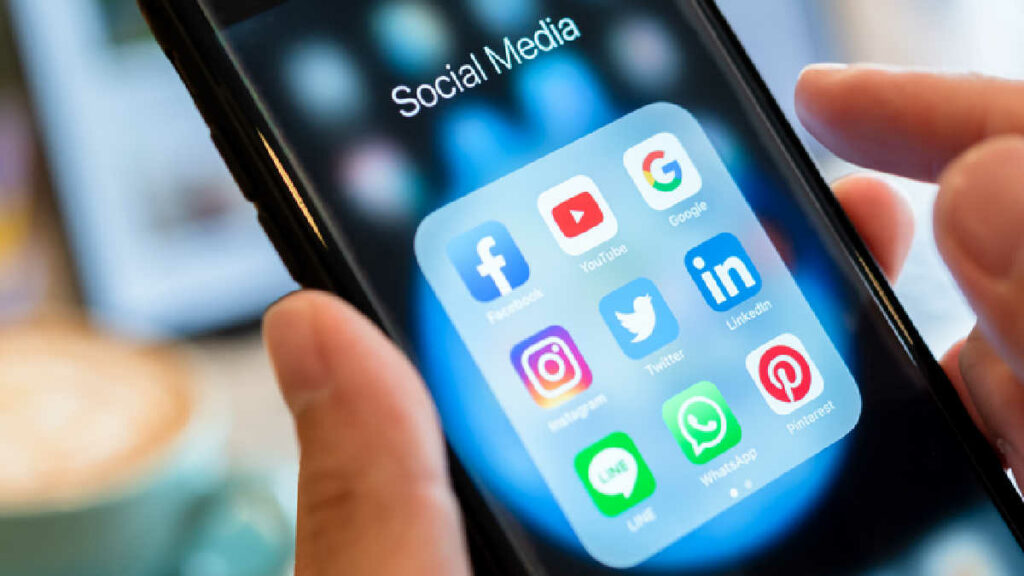 
CareerArc unveiled a new version of its recruiting platform, claiming that it’s the only social media publishing tool that syncs job data from an ATS to automatically create and publish… Read more