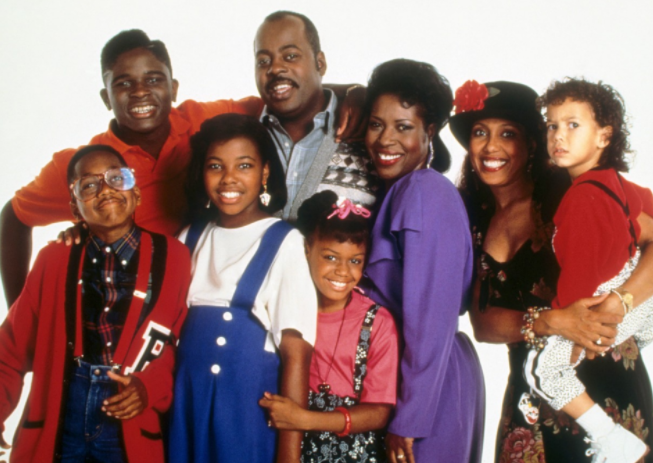 There’s a lot of generalizations and talk about how the future generations will impact the workplace. When Millennials first streamed in, employers were quick to label them as lazy and entitled, taking little to no action to directly work with this new and unique group. However it’s about time to change the negative attitudes – more than one in three workers are Millennials and they’re the largest share of the American workforce – and focus on the impact that their ideologies will inevitably bring to our teams.

In that search on where to make the biggest impact, we saw that about 90 percent of new parents are Millennials. There lies a direct opportunity for HR departments to support these parents and revisit maternity and paternity leave policies for every generation within their workplaces – even in the midst of the backwards policies countrywide. So, how can HR professionals cater to Millennial parents and their mindset to the benefit of the workforce?

It doesn’t come as a surprise: maternity and paternity leave policies in the US lag the rest of the world’s. The US is the only developed country that doesn’t guarantee paid maternity leave – only 12% of people have access to it. Actually according to a UN survey, the US ranks dead last globally in terms of maternity leave, along with Oman and Papua New Guinea – countries with populations of only 7 million compared to the 318 million living in the US.

In comparison, Mexico offers 12 paid weeks. Bulgaria guarantees over a year of maternity leave with 90 percent of pay. Fathers in Japan may spend 1 year at home with a new baby, at 58.4% of pay.

The US’s flawed family leave policy is government deep, and although President Obama has pushed on numerous occasions for it to be turned around, workplaces are still not obliged to grant paid family leave which leads parents to struggle in caring for their newborns. The struggle continues as a child grows, too. While workdays typically run 9 a.m-5 p.m., school days run shorter than that, making it incredibly difficult for families to juggle.

A Pew Research Centre study found 40 percent of households with children under 18 include mothers who are either the primary, or the sole source of income, demonstrating that now, women are relied on more to financially support a family. And when it comes to Millennial fathers, research shows they’re typically more engaged than ever. Eighty percent are the primary or joint decision makers for household shopping, compared to 45 percent of all dads. And 49 percent play a major role in planning their kids’ activities, compared to 23 percent of fathers over 35.

Did I Do That: Action Items For HR

Working Mother Magazine has compiled a list of the 100 best companies for supporting parents for the past thirty years, and gives an idea of what some workplaces are doing now to help parents out.

Although these workplace policies aren’t perfect, they’re a good start. And before we see any government-level policy changes to help working parents, it’s up to workplaces big and small to create their own policies and give these parents the support they require.

Workplaces need to give parents more flexibility with their hours, or the option to work from home. According to a Bentley University survey, 77 percent say having a flexible work schedule away from the nine to five would make them more productive. Additionally, workplace policies surrounding family leave should be revamped so they’re not stuck in the 50s. As a huge portion of mothers are primary or sole income earners for their households, they shouldn’t have to chose between financially supporting their family or caring for their kids. And even more, fathers should be granted paternity leave, too. This sets up mothers and fathers to be equal parents from the start.

So even though the US ranks last in the world on maternity leave policies, US companies don’t have to abide by that standard. There’s lots of perks workplaces may offer parents of any generation, such as flexible hours, on-site child care, paid family leave, and simply, the understanding that spending time with family is important.

Maren Bannon is CEO and Co-founder of LittleLane, a subscription pass that helps families discover and book a wide range of local kids’ activities.