Half Baked HR: Weed & The World of Work 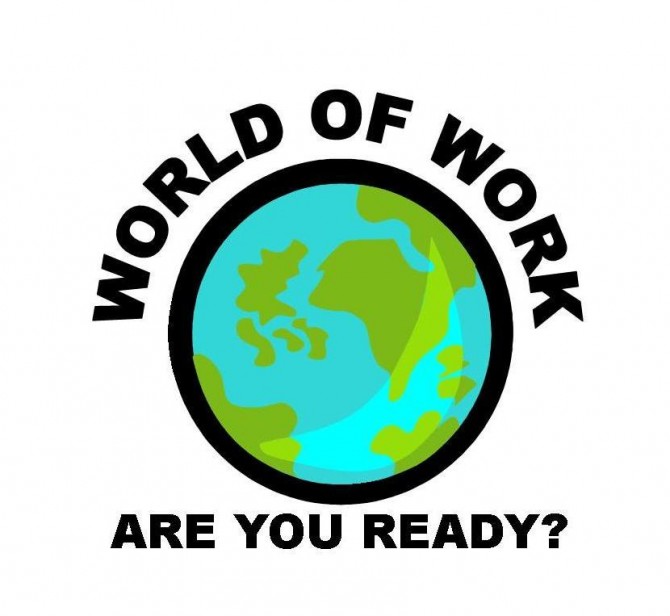 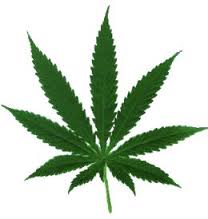 There are few topics more taboo in the strange sweater and swag filled world of HR than smoking weed, or “ingesting marijuana,” if you’re an employee handbook or an SPHR. But Colorado’s recent reefer legalization proved a big hit for HR and recruiting content. This coverage certainly sparked a bowl of controversy and commentary about its workplace implications.

While stuff like pre-employment testing and after hours activities among workers was in heavy rotation, Bogarting much of the coverage, what was passed to the left hand side was the fact that, like cell phones or Facebook, HR seems to be the only people in the world still talking about something that’s pretty passé for pretty much everyone else.

A recent Gallup poll showed 58% of Americans favored the legalization – not just the decriminalization, mind you, but the actual ability to score a sack at any time and take a toke in public. The public sentiment favored by a country full of people was, for once, voiced by the leader of the free world, who publically declared that burning one down is no worse than having an adult beverage.

That public and political sentiment is underscored by serious science, unlike, say, evolution or global warming, which remain far more controversial to the average American than getting blunted. But science has no place in HR or recruiting, which might explain why the focus of the continual conversation about weed in the world of work is all about screening out smokers or putting workers through the drug testing grinder.

And the prevailing professional thought in an industry that focuses on minimizing risk while maximizing productivity is that employers shouldn’t get down with workers getting high. Under no circumstances should weed and work be rolled up or packed together in any way, even if it’s on the workers own time and has no effect on their work.

In fact, a survey found over 82% of HR leaders opposed to the legalization of marijuana, although the legislation forbidding it was largely enacted for purposes diametrically opposed to inclusion, diversity or globalization.

But more importantly, since the same significant percentage worry that their future talent pool risks being reduced to sticks and stems, it seems like you’d have to be high to still think that at least some of your workers (and not all Gen Y, by the way) like to light up occasionally, or reject qualified applicants whose track record trumps the THC levels in their bloodstream.

That’s not the case, however – and employers, from multinational retailers filling minimum wage roles to NGOs hiring executive level engineers – spend hundreds of millions of dollars a year making sure that their talent supply does not get high. 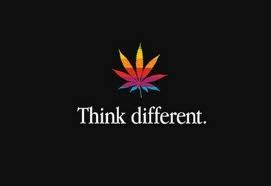 Lost in the deluge of online employer branding featuring shaggy haired kids in beanbags eating free junk food and playing on the company’s foosball tables seems to be the fact, if you’re hiring for the people who are actually going to dig this kind fo culture, then you might want to rethink your stance on smoking.

Because the truth is, if you’re hiring Gen Y (about 3 out of 4 of whom have puff, puff, passed at some point in their lives) or tech workers, who, demographically speaking, look a whole lot like most regular marijuana users – clustered in urban coastal areas, particularly in the West, with high concentrations of post-doc degrees, above average test scores, particularly in math and science, and an insatiable craving for pizza.

Employers spend millions on talent branding simply to look like they’re cool and contemporary, and yet have no fear of imposing their will on their at-will workforce if they violate the terms of their employment, which means abiding by the law of the land – which, even in Colorado, where federal rules trump state ones, means that getting caught with weed can lead to immediate termination of employment.

Enforcement is selective, of course, but then again, it’s generally the job of HR to uphold these kinds of investigations, and their track record is suspect when it comes to upholding anything but the interests of their executive team or shareholders.

And while weed causes decreased productivity, concentration and memory skills in workers (but only if they’re high on the job, and significantly less so than alcohol), companies shouldn’t, in the words of a recent TLNT post, be concerned about screening out weed smoking candidates. Instead, recruiters and employers should focus on getting the best professional talent regardless of whether they’ve smoked weed in the last 30 days, which eliminates an estimated 52 million American workers from consideration.

The good news is that the HR marijuana mindset might be altering – each year, fewer employers report mandatory testing for marijuana as part of their standard pre-employment screening process, down to just 13%. Less than 4% of employers surveyed actively test for marijuana for management and executive level roles, and those who do are overwhelmingly concentrated in food service and retail, suggesting blanket policies as opposed to selective policing.

But until the law changes, employers are forced into compliance – although, unlike an OFCCP violation, violating this one can actually end in jail time. Which is why I’m guessing there are as many, if not more, secret stoners among HR and recruiting practitioners as any profession.

It’s just that until sponsors will actually provide schwag as swag or hash helps that company Happy Hour live up to its name, the hotbox of hot smoke surrounding weed at work will inevitably continue in the world of HR and recruiting.