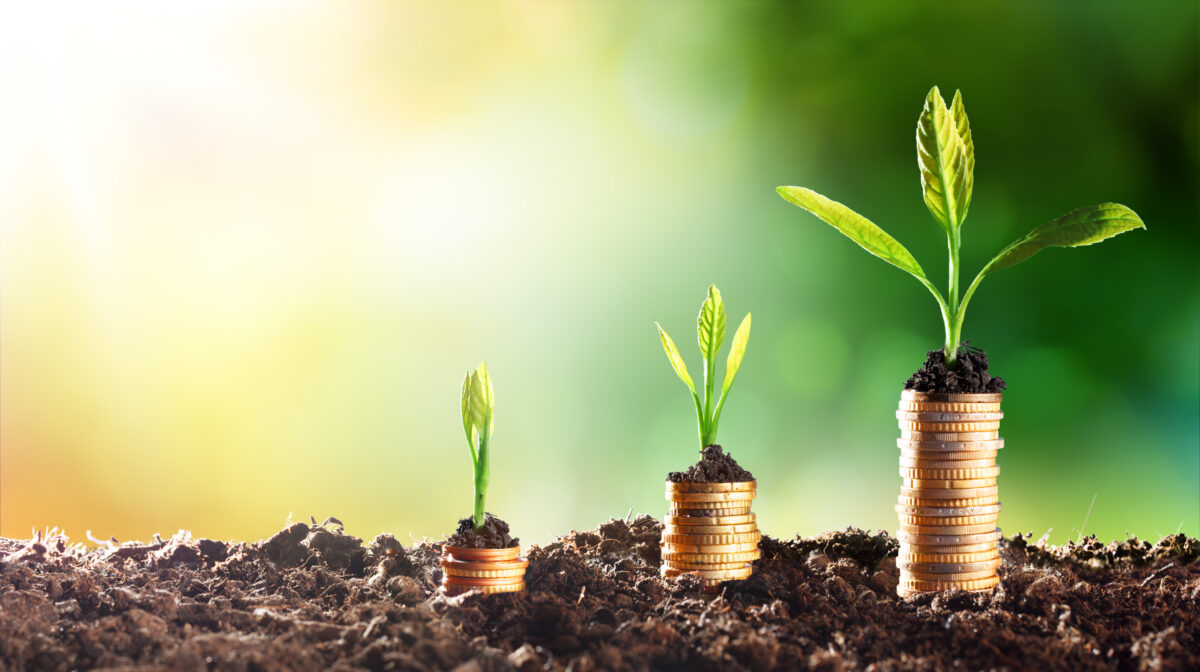 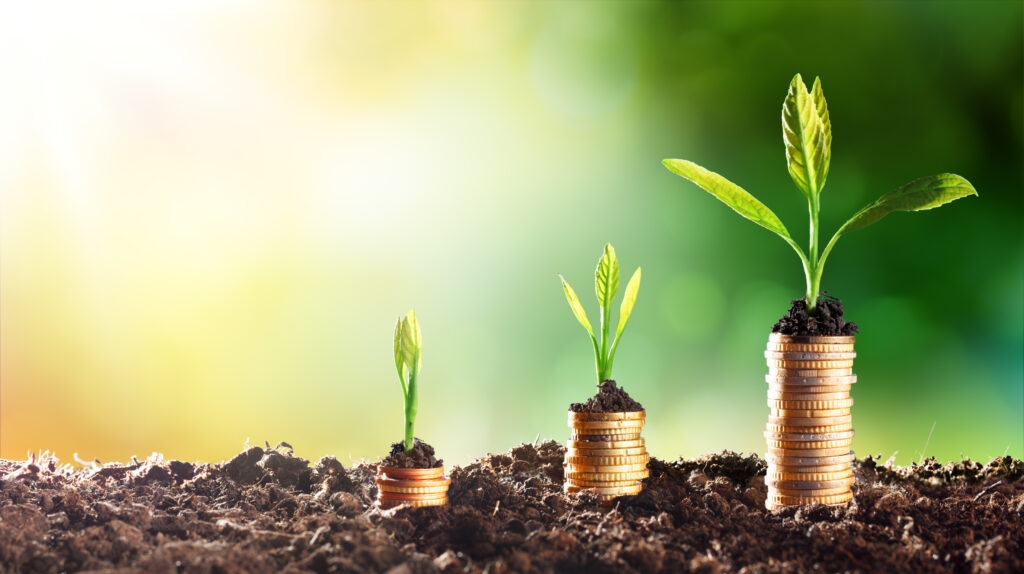 For years, there’s been this debate raging inside HR. Well, to be fair, there are more than a few going on, but in this instance, I’m talking about HR and marketing. Without deep-ending on the specifics, the overarching premise proposes that if HR is to earn its “seat at the table,” it needs to think like marketing. As if the two were somehow inextricably linked.

The funny thing is that while we were arguing the point, hemming and hawing over what we could learn and how to act more like marketing, HR started moving in a different direction. Because simply put (and borrowing from the Six Million Dollar Man) we have the technology. That’s right. I’m talking about things like artificial intelligence and machine learning and what that means for the future of the industry – and how the farther down the road we go, the less we’re like marketing and more we’re like finance. Or at the very least, could use their help.

I’m sure many of you are thinking, “Wait, what?” but hear me out. See some very smart people from Oracle did an entire study on this topic, talking to more than 1500 HR and finance executives about things like data and collaboration between teams, and it’s not as out there as you might think. Actually, the results make a whole lot of sense when you consider everything that’s going on in HR.

A few years ago, all anyone could talk about was Big Data with a capital B and D. After that, everyone started salivating over predictive analytics and how that was going to change the game. Now we exist in a world where AI, ML and automation reign supreme. The common factor between these advancements being smarter information, though, as Oracle so gently reminds us, “Having the data is not the same as being able to use it effectively.” The irony of this statement being that some 26 percent those surveyed by Oracle ranked spreadsheets as their primary tool when the same percentage also reported that their biggest challenge with analytics is understanding the results and implications of analyses.

That’s the kicker. Historically speaking, HR folks aren’t great with data, and up until recently, they didn’t need to be. Plus, the available info sucked. So HR pros remained functional and transactional and earned extra points for strong communication skills (there’s that marketing talk). But all that and a bag of chips only gets you so far – and it’s not enough anymore.

How Finance Fits In

Ok, but why finance? That’s easy. Finance is all about data and always has been. They have skills and abilities beyond HR – and that’s exactly why we need them. It’s not that HR can’t do the work, it’s that they haven’t had to – or as Oracle so neatly explains it, “As HR organizations mature in their analytics capabilities from descriptive to diagnostic to predictive and prescriptive, the key challenges will be interpreting and acting on the data to solve issues and effectively advise business leaders.”

Let’s unpack that, shall we? Oracle is talking about four different ways of looking at data – from knowing what it says happened to figure out why that happened, over to what is likely to happen and what we should do about it. Fair enough. So to figure out where things stand in this exact moment, Oracle asked respondents about how they’re using their data. And guess what? Just about half of those surveyed said their organization could perform advanced predictive and prescriptive analytics. Clearly, there’s room for improvement.

Here’s the deal: Whether HR cares to admit it or not, knowing that we don’t know everything gives us a path forward. Take workforce planning for instance – by most accounts, it’s an essential HR process. And one that becomes almost impossible without keen understanding and analysis of some pretty heavy information. You try to determine the future of a workforce and what an organization should be looking for without running the numbers first. And you know who knows numbers? That’s right, finance. Not to mention they know different ones, and developing a clear understanding of the relationship between talent, cost and financial performance requires having the whole story.

That’s probably why integrating HR and finance data is a top priority for so many executives included in this Oracle report: Over 90 percent are in some sort of agreement that this should happen in the next year. What’s more, those who are working together currently are planning to up their game in the coming months. All in all, exciting stuff, and likely way more impactful than HR vying for a spot on the marketing team.