Linkedin Loses – But Who Wins? 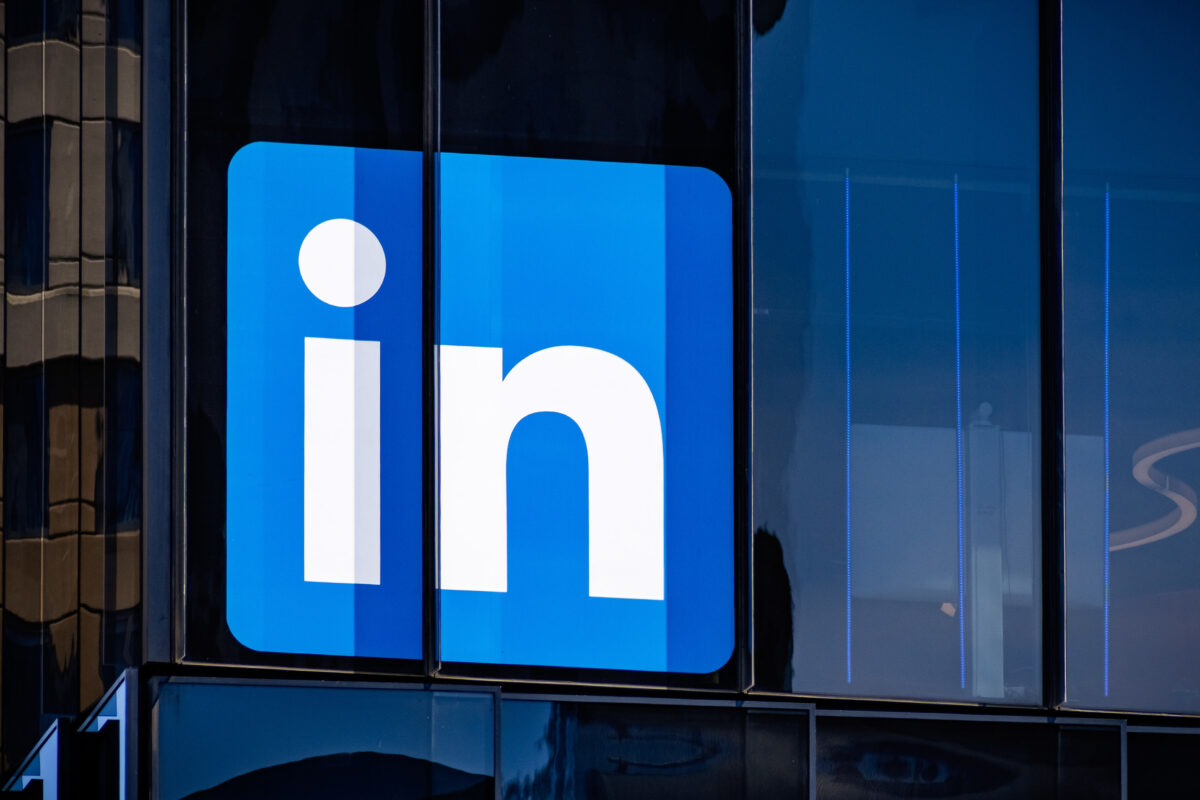 On Monday, September 9, Microsoft’s LinkedIn lost in federal appeals court. The ruling announced that afternoon, rejected the company’s attempt to stop hiQ Labs from leveraging data from publicly available member profiles. This move marks what’s sure to be the next phase in an already drawn-out legal battle between LinkedIn and the San Francisco-based hiQ.

The bad blood started years ago at this point, with Monday’s news from the 9th U.S. Circuit Court of Appeals upholding an August 2017 decision. Back then, the courts ordered LinkedIn to stop blocking hiQ, a talent management algorithm that analyzes workforce data scraped from the professional networking site. LinkedIn doesn’t like this and tried just about everything it could think of to get hiQ to stop: sending a cease-and-desist letter and installing technical blocks before suing and then dragging out the matter.

Asked about this week’s John Sumser, principal analyst at HR Examiner, commented, “The sad part about this case is that it was a bullying tactic designed to limit hiQ’s market effectiveness. Years of courtroom time drained the company of resources. There should be a real celebration for their victory, but it isn’t the end. My bet is that this will be a Supreme Court case. That will take more time and resources.”

This echoes LinkedIn’s official statement from Monday, which indicates that the company is disappointed in the outcome and exploring additional appeals options, going so far as to claim it will “continue to fight to protect our members and the information they entrust.”

The irony of this being that Sumser pointed to a 2014 article on virtually the same topic, by attorney Heather Bussing. In it, Bussing said, “The real problem is that Linkedin is mad that someone copied information from its site. Linkedin claims its priority is “Member’s First,” and that it’s just protecting its members’ information. Nobody joined Linkedin to keep their information private. Not ever. Linkedin is all about finding people and being found.”

That’s what the judges thought too, ruling 3-0 against LinkedIn, with Reuters citing the following sentiment from Circuit Judge Marsha Berzon:

“LinkedIn has no protected property interest in the data contributed by its users, as the users retain ownership over their profiles,” Berzon wrote. “And as to the publicly available profiles, the users quite evidently intend them to be accessed by others,” including prospective employers.

She also said giving companies such as LinkedIn “free rein” over who can use public user data risked creating “information monopolies” that harm the public interest.

And while there’s no doubt that most LinkedIn users build out profiles for professional purposes, expecting others to connect with them. The decision, in this case, puts data scraping at the forefront of a larger debate about the “open internet” and net neutrality.

Bussing explained, “Member information does not belong to LinkedIn. Under LinkedIn’s own terms and conditions, the content that a member puts on LinkedIn belongs to the member…But LinkedIn does not own the information or even have exclusive rights to control the information on its site. Legally, no one owns facts about people such as their names, contact information, and work history. Facts are in the public domain.”

So LinkedIn’s argument was that hiQ violated the Computer Fraud and Abuse Act, by scraping public information without their knowledge. This isn’t the first time LinkedIn pointed to CFAA, but the three-judge panel quickly found the company’s take bunk, because of the simple fact that the law was enacted in 1986, meaning “None of the computers to which the CFAA initially applied were accessible to the general public.

Affirmative authorization of some kind was presumptively required.” LinkedIn tried angle after angle, even saying it could revoke authorization using that cease-and-desist mentioned above, but that didn’t fly either.

Sumser continued, “Microsoft should be ashamed of itself for allowing this sort of nonsense go on. The company is making some interesting efforts to expand its presence in HR technology. These brutish tactics simply don’t serve them well.”

But beyond the overall headache, this caused, there’s another critical component to this case and one that’s likely to impact those in HR technology, particularly in the startup category. Both courts, trial, and appeals banned LinkedIn from interfering with hiQ during the litigation process. That means that for the foreseeable future hiQ will stay open for business, able to use public profile information to uphold its client contracts, even if it faces another appeal. But taking on LinkedIn and in turn, Microsoft, is no easy feat and though hiQ won rounds one and two, who wins the war remains to be seen. This case is a cautionary tale for a space that runs on innovation, with countless others out there employing data scraping to fuel their technologies, for now.