Membership
Home / Articles / Jobs For All Now! Some Truths About Diversity and Inclusion

Jobs For All Now! Some Truths About Diversity and Inclusion 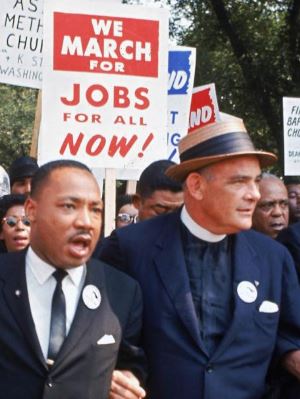 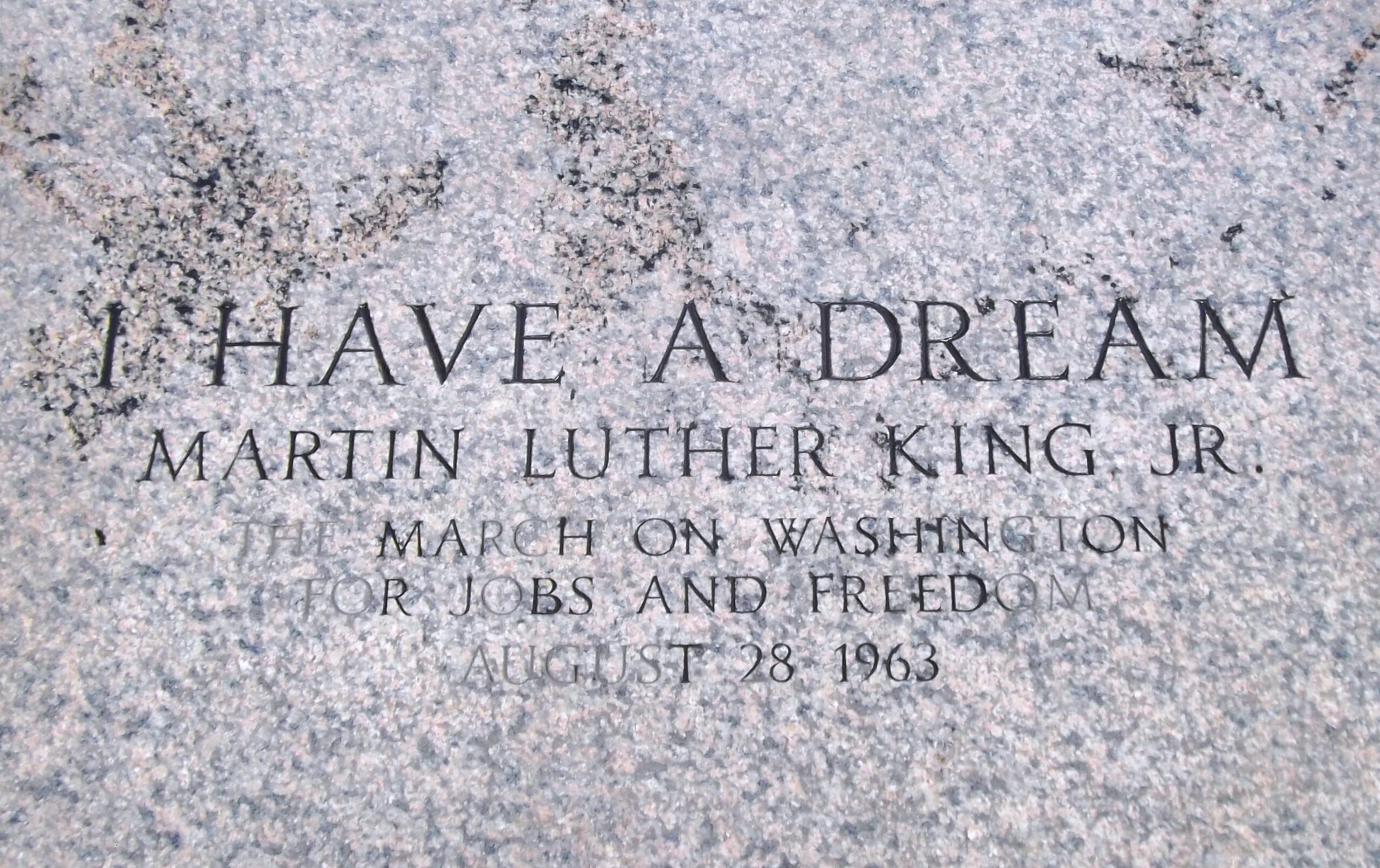 “People are tired of talking about D&I, frustrated by the lack of results and overwhelmed by the number of issues to be addressed.” That’s downright abysmal – and frankly, disheartening.

For a long time, diversity and inclusion (D&I) initiatives took a backseat to other business priorities. Companies claimed to have their reasons, valid or not, for focusing attention elsewhere. Many argued, mistakenly, that affirmative action took care of diversity. Others emphasized their standing as an “equal opportunity employer.” And all the while, the evidence for D&I sat there in plain sight, languishing. Recently this seemed to be changing as if the tide was turning in favor of D&I, with more and more companies pledging their commitment publicly, promising to do better and even sharing early results in some cases.

Despite what seems to be an increased level of interest, problems accepting D&I persist. In fact, according to last year’s Atlassian State of Diversity and Inclusion in U.S. Tech report, while 80 percent of respondents agree D&I is important, up to 50% have actually decreased their individual participation in these initiatives year over year. And this is not because D&I numbers are up in tech, because they’re not. That same study found that in tech, representation, retention, and sense of belonging among underrepresented groups remain below 30 percent.

So what’s going on? Well, as Atlassian put it, “People are tired of talking about D&I, frustrated by the lack of results and overwhelmed by the number of issues to be addressed.” That’s downright abysmal – and frankly, disheartening. And though this is the experience of just one sector, one with longstanding diversity issues, this report is indicative of some of the broader challenges facing employers.

But instead of throwing in the towel, it’s time to get real and face facts. No matter the industry, D&I does not, will not and cannot happen overnight. Yes, it is possible to move the needle, slightly, over the course of a year or two. Treating D&I as a competitive program, rather than as a business strategy, sets the organization up for failure. What can we do?  We have to do more:

Set a Strong Foundation For Clear Career Paths for Women, LGBT individuals, and People of Color

without inclusion, there is often a backlash against diversity

For starters, everyone, organization-wide, needs to understand that diversity and inclusion are not the same things. Though the two pair together, successful D&I will require separate thinking and different strategies. At the same time, rethink where the two fit within the organizational framework.  In fact, without inclusion, there is often a backlash against diversity.

More often than not D&I falls under HR and recruiting, because of diverse hiring, but that approach is limited at best. Similarly, D&I is not a campaign or a communications tool and should be kept away from things like public relations and reputation management. Rather, consider putting D&I at the center of the business, versus tucked away in a single department.

To do this, bring in stakeholders from different teams, at multiple levels throughout the organization to work together. Collectively, this will offer them the opportunity to align D&I with other strategic goals and in the process, promote more expansive thinking. Follow up the initial meeting with regular check-ins to keep these players active and engaged. Like most things in life, from the personal to the professional, D&I won’t stand a chance without shoring up the foundation first.

From here, look at the data. Really look at it, dig in and see how it feels. Probably not very good at the outset. That’s the point. A few years back, Fast Company did this and found that “According to the Equal Employment Opportunity Commission’s last tally, American companies with more than 100 workers have posted marginal increases. A national aggregate of all industries between 1985 to 2014 shows an increase from 3 percent to 3.3 percent of black men in management roles, and an increase from 22 percent to 29 percent of white women in management through the year 2000, and no movement since then.”

Now, it’s unlikely that most organizations have the historical data needed to look back as far as the EEOC does, but the metrics won’t move if D&I is seen like a ballgame instead of the stadium. Use what’s available, including hiring info, to set a baseline and proceed accordingly.

Continue to Work on Shifting the Narrative

Making D&I work is no easy feat. It needs constant input and attention from some very busy people. That’s why tech is seeing people tired of talking about it.  It is hard, and slow, point proven, and even with the right resources and a well-defined plan in place, taking into account results and the issues at hand, there’s going to be fatigue at some point.  But that doesn’t mean stop.

Short term change is significant, but winning the game means changing the mindset and integrating D&I into the day-to-day, over a callout. That way, D&I becomes inherent, second nature, and an ongoing piece in who an organization is and not just what it does.

We will talk about this in a webinar where we look at a wide range of D&I programs and determine: