Membership
Home / Articles / How do you actually build a leadership pipeline?

How do you actually build a leadership pipeline? 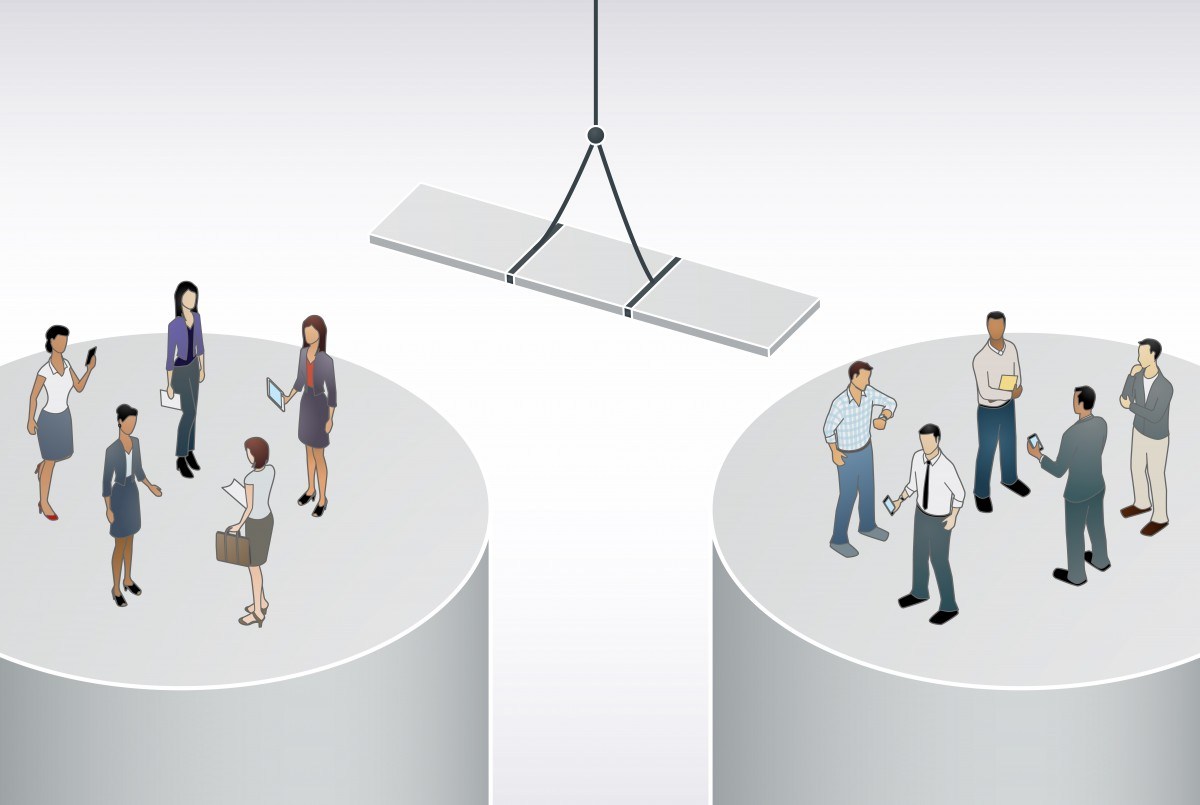 A leadership pipeline is pretty important for any organization for a number of different reasons. Probably foremost among them? Even though it’s quite likely your senior leaders are terrified of retirement, they will be gone someday — either by retirement, death, or defection to another company. (Those are the “big three,” sadly.) You need a leadership pipeline to deal with that, even if you think it’s 15-20 years away. That’s a long friggin’ time for most companies — “That’s 60 quarters, and I’m drowning in this one as it is!” — but you gotta put in the work to do it right.

Unfortunately, most companies don’t do this. There are a host of reasons why not, including:

I get all these excuses, and all are valid. And, honestly, not having a leadership pipeline won’t hurt you tomorrow. It might hurt you in eight years, but most business is about now now now, and so ignoring the leadership pipeline concept makes a lot of sense for most executives and companies.

Here’s some research from Josh Bersin (big name in this space) on all this. (More on this research is here.) The data set is 2,000+ companies, which isn’t bad. You always have this caveat of “executives talking about HR issues,” which lends itself to lip service. “Yes, Josh, we’re a people-first company with strong mission alignment and a hell of a leadership pipeline…” An exec says that and, 15 minutes later, he’s chasing pennies in the couch cushions of his vertical and belittling lieutenants for less than 15% CAGR. We know how it goes. But take it all with a grain of salt and let’s figure out the five attributes of a good leadership pipeline.

All of these are great ideas and attributes. Let’s take them one-by-one.

This is a two-step process, as Bersin notes. Those steps?

Now, if you’ve worked at any size company, you know that many people don’t get past the first bullet point. This is changing — maybe quickly, maybe slowly — but many companies still see “core values” as a list of words you tack on a wall. It’s way more than that, because core values — a part of culture — talk to how you operate, treat others, behave, etc. Unfortunately a lot of times these words are listed as a way to can someone’s ass (“David isn’t in alignment with our core values!”), but that will change over time too.

[Tweet “Are your decision-makers taking your leadership pipeline seriously? Uh, probably not.”]

Your culture is the bedrock of everything else you do. It would be impossible to have a strong, or logical, leadership pipeline without a focus here.

Matrix management is about cross-functional teams. There is some evidence that the whole idea of “cross-functional teams” is bullshit, probably in large part because people want to collaborate a lot less than we think. Still, matrix management makes sense on the surface — because it speaks to breaking down silos, and the more silos you break down, the better a lot of other stuff tends to get. As Bersin himself writes:

Second, these companies believe in matrix management and risk taking — both attributes are highly predictive of long-term revenue per employee and gross profit margin.

Risk-taking goes without saying. All businesses need to do that. Many do it and then don’t discuss the subsequent failure that resulted, but eh. It’s an evolution, right?

I would think “matrix management” plays into leadership pipeline ideas because then existing leaders can get a sense of different future leaders from all over the company. In reality, my fear would be that existing execs would see a potential threat to their perch and find ways to demean him and prevent his rise. The psychological side of all this does come into play.

This is a crucial one. The way most companies approach leadership in general is BS. It’s all forced learning and HR-driven courses and webinars. No one learns that way. You learn from other human beings, from mistakes, from successes, from looking inward, etc. A thought leader on a webinar talking in generic terms about “purpose and vision” makes me want to set my dog on fire. Real human growth and learning doesn’t come from that. It’s all forced BS by people chasing cheddar, i.e. leadership consultants or whatever. You know what you call 20,000 leadership experts at the bottom of the ocean? A good start.

You have to learn through exposure. Yes, you will screw up. Bosses will bellow, screech, and holler at you about margins and returns and quarters. That’s the game at big companies. You play it, and if you’re good/tough, you win it. We’ve been deifying this cycle and behavior for generations. It won’t change anytime soon, honestly. All a “leadership pipeline” is? It’s just a collection of people that “beat the game,” instead of “got fired” or “ran away weeping.” But the pipeline comes about through people who learn via exposure, not some HR-hosted bullshit with cookies on the table.

I can keep this one short. Knowledge sharing is crucial — we all inherently know this — but it terrifies most existing executives. Executives at every place I work generally want to think of work this way:

No. It’s all lies and bluster. Here’s the deal:

In short: knowledge sharing is essential. But to make it a real aspect that drives your leadership pipeline, you need to get through a lot of fears and excuses.

Leadership pipeline: Embed the idea in the business

Very simple: no one cares about it if it’s tied to HR. Most orgs run on a strict “Spreadsheet Mentality.” Here’s what most execs would want to know about a leadership pipeline:

It’s that simple. People chase money. They try to chase data, and the good ones get it right, but many whiff on that too. If you want someone to take a leadership pipeline concept seriously, it’s gotta be embedded in the business. The top dogs need to understand it. The numbers need to be accessible and reported. If it’s just “some HR thing,” it dies in the flood.

Worked at a place about five years ago. Multiple billions made. Big company. I went to one leadership pipeline meeting. There was a woman about 2 levels below the SVPs at this company. She was killing it. I mean driving growth, new customers, etc, etc. Murdering targets. Now, yes, she’s a woman. That cannot be ignored here. But every time her name came up at these meetings, someone would pooh-pooh it. It wasn’t because she was a woman — well, probably partially was — but it’s because at her level, she was making the existing executives look good. Who wants to advance a person like that? There are different circles of management, and when you factor human psychology in, it makes leadership pipeline ideas very complicated.

This is why, ultimately, most people job-hop to make more money. And somehow, job-hopping is a stigma in the eyes of HR. See the brutal cycle here?

Any other thoughts on your leadership pipeline or the concept in general?