How Being A Hardcore Gamer Made Me A Great Recruiter 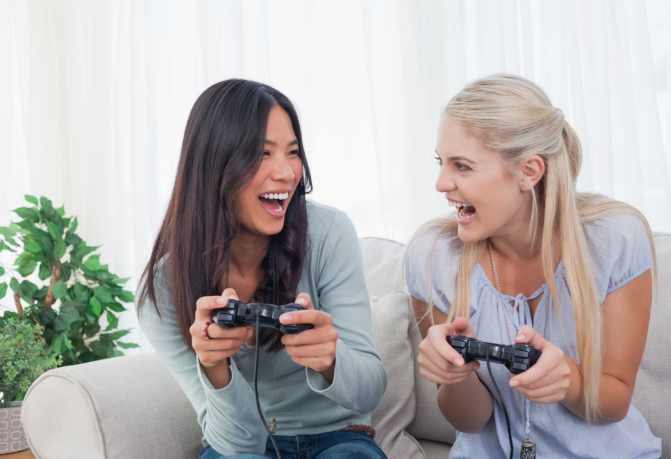 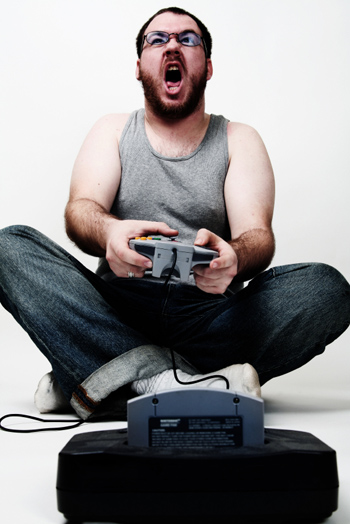 No – I have not played the new Call of Duty……..yet

I have finally come to the realization that I am a gamer. After playing games of all types for years, wasting hours on end trying to reach new levels, and attending the occasional midnight video game release bonanza, I am a gamer of the worst kind. Yes- I am a geek hardcore gamer. But it is not all that bad. I recently had this discussion with a few colleagues of mine and realized that my earlier gaming experience actually taught me skills that transferred to my desk years later. In fact- skills that would play quite a vital role to the success I have achieved as a recruiter.

I am going to date myself here, but long before Warcraft raids, Halo tournaments, and Wii Sports there was this thing known as AOL. Prior to today’s gaming platforms there was a robust on-line role gaming community that inhabited the AOL chat room landscape (Yes- I realize how silly this is as I write this, but stick with me). One of the most popular games was Vampire the Masquerade. For those that are not familiar with this game, it was similar to Dungeons & Dragons and focused heavily on social interaction and creativity over graphics. AOL players would create characters and actively role play them in the various chat rooms. It was really a creative writing exercise, but no one really wanted to admit it. It was much easier to say you were online playing a game. So I not only had a character with several of my close friends, but went on to have one of the most powerful, well respected, and popular ( feared) characters on AOL.

How was this accomplished? By following a few basic business 101 techniques that later were applied to my recruiting desk.

Knowing the competitive landscape – There were many players who frequented this online world, so it was very important to stand out from the crowd. You needed to not only be familiar with those others out there, but more importantly be clear on what set you apart. One of the key factors was just playing your character as you wanted, or at the desk- being yourself. Rather then be like every other recruiter out there, I worked hard on being myself and having an open door to both my clients and candidates. It allowed me to develop a level of trust and successful working relationships.

Identifying the Decision Maker – With there being so many players it was important to not waste time with everyone, but focus in on those key individuals of influence. I was able to quickly make a name for my character by dealing with high level players and leaders of groups. These were give and take interactions with the sharing of information that transitioned into a collaborative teamwork type of relationship. As a result these relationships gave me credibility and presented opportunities. It is these same notions that worked on my desk in dealing with main decision makers. Time is never on your side as a recruiter, so you want to be sure you are putting in the most time with those that ultimately make the decisions and can help your desk grow.

Making good on promises – This was a real important one and goes back to the theory of not over selling and under delivering. If game sessions were scheduled, meetings planned, or events arranged- follow through on those plans. There were always players coming out with great ideas and grand plans, but lack of follow through would often see these things fall to the wayside. I was able to gain a tremendous amount of creditability for simply doing the things I said I would do. This held very true while also working my desk and also gave me at times an advantage over my competition. If I had an interview arranged, CV to present, or candidate prep scheduled, I would simply make sure I got those things done.  It made me efficient and allowed others to put a bit more faith behind the action steps I would propose.

See- there is some value to gaming. If you think about it- gaming was social networking before we really knew what social networking even was. So taking a look back and coming up with some excuse for all those lost hours maybe did work out in the end. In part 2 of this post we will look at how gaming helped with my communication, organizational, and management skills. No really…it did, but for now I must finish Red Dead Redemption so that I can move on to Call of Duty: Black Ops.