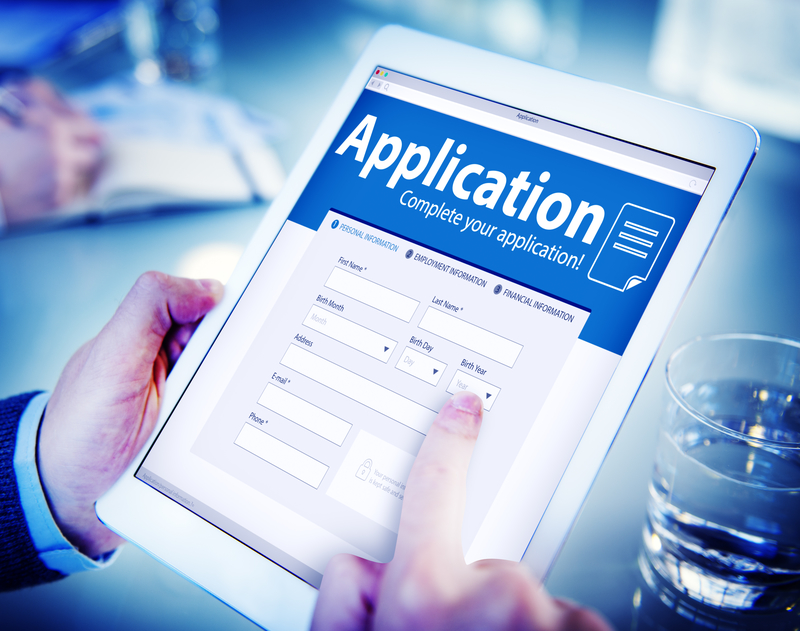 Everybody knows that automation has dramatically changed how people get hired. 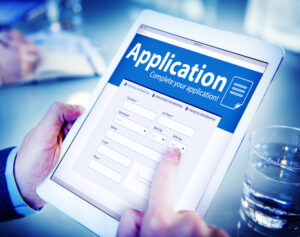 In fact, automation is the very reason why job boards exist. It’s also why they can be so challenging because automation means, all too often, that the very best candidates get lost in the pile of every Tom, Dick, and Harry who has the minimum amount of brain cells required to apply online.

That’s why I’m not all that surprised at the results of a new study released this week by Randstad US that examined job seekers’ perceptions, attitudes and expectations of the job search process.

According to the report, while most candidates find value in technology, most are also very frustrated when automation supersedes the human part of the process.

I didn’t get a deep dive into the survey data, but here are the intriguing but not surprising headline findings when it comes to how job candidates feel about the specific role technology should play during the job search process:

Randstad’s analysis of this data is worth digging into:

Job seekers have become increasingly savvy about what makes a great candidate experience and what leaves them with a less-than-favorable impression. The study findings reinforce anecdotal evidence from Randstad’s recruiters, who have witnessed candidates’ desire for greater human interaction, despite their self-reported belief that technology has made the job search process more effective.

For example, beyond the overall job offer, the top two aspects of the respondents’ last job search that contributed to a positive impression of a potential employer centered on personal interaction. Respondents named “the degree of personal, human interaction during the process,” and “the recruiter/hiring manager I worked with,” as having most influenced their positive impression.

On the other hand, 91 percent of workers agreed technology has made the job search process significantly more effective. However, they also named “the length of the hiring process” and “the communication level throughout the selection process” as the top two aspects of job searching that created a negative impression of a potential employer.

That impression has lasting effects, as the survey found one-third of workers who had a negative experience during the job search process will never reapply to the organization, nor refer a friend or family member to the company.”

The pros and cons of the automated hiring process

“The findings reinforce what we’ve believed for quite some time, that successful talent acquisition lies at the intersection between technology and human touch,” said Linda Galipeau, CEO Randstad North America, in a press release about the study.

She added: “Employers today, and in the future, will be judged by the experience they create for prospective new hires. … In a tightening labor market, companies cannot afford to lose potential talent due to a poor hiring experience.” 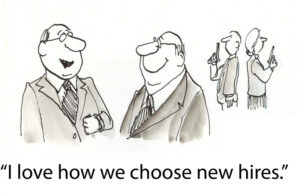 Here’s my take: Automation is generally a good thing, particularly when it comes to hiring, but as someone who spent some years before automation finding jobs the old-fashioned way — by putting a resume and cover letter in the mail — I know from personal experience that automation makes it tough for the best candidates to stand out.

Automation has eliminated the barrier to entry to the point that anyone, qualified or not, can easily apply for a job. Of course, a great many people do, leading to the well known “drinking from the fire hose” effect where recruiters who post an ad online get overwhelmed by the sheer volume of applications. And, a great many of the people they get hit with don’t even remotely have the qualifications to be applying at all.

You had a lot fewer unqualified people applying for jobs when it took a lot more work and effort to do so. Today’s technology has made it terribly simple for people to apply, but that simply means that you get a helluva lot more candidates — and many of them have no earthly reason to be applying at all.

They gum up the works for everyone — recruiters and qualified candidates alike.

Add in the arbitrary way a lot of recruiting and hiring professionals operate — like deciding to only look at the first 300 out of the 800 plus candidates who applied — and you can see how automation can severely impact the way candidates feel about the process, aka, the candidate experience.

As a wise CEO told me once, you can be the greatest candidate in the world but it won’t matter a bit if you aren’t in that first batch of 300 people the recruiter decides to look at.

Will somebody see the value in more human interaction?

In other words, the Randstad survey makes it clear that an overwhelming majority of workers believe that when it comes to applying for a job, there the needs to be a way to temper the worst qualities of automation with more human interaction. If you can do that, your “candidate experience” will be off the charts.

I hope a lot more executives can see the tremendous value in that.

I’m not holding my breath that they will.

About the survey: The research findings are based on an OmniPulse survey fielded by national polling firm Research Now on behalf of Randstad US. The survey was fielded between June 19 and June 23, 2017. It included 1,200 respondents over the age of 18, and a nationally representative sample balanced on age, gender and region.