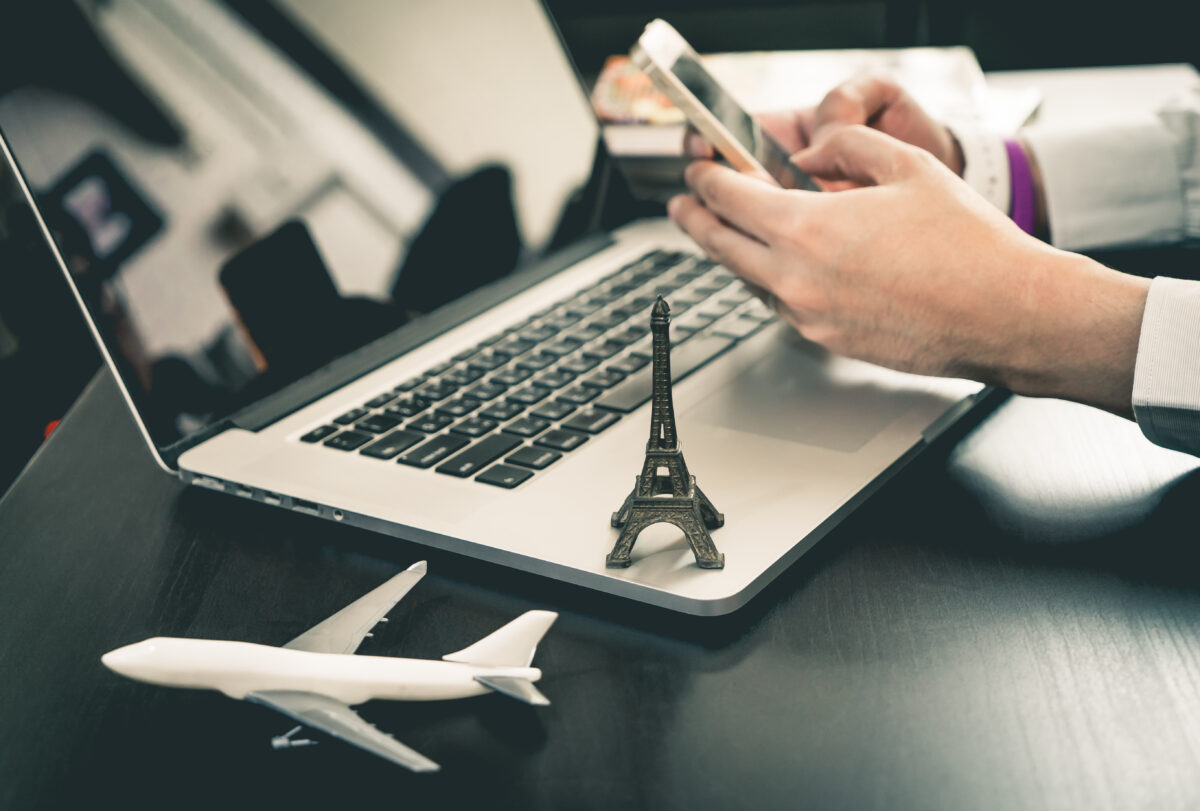 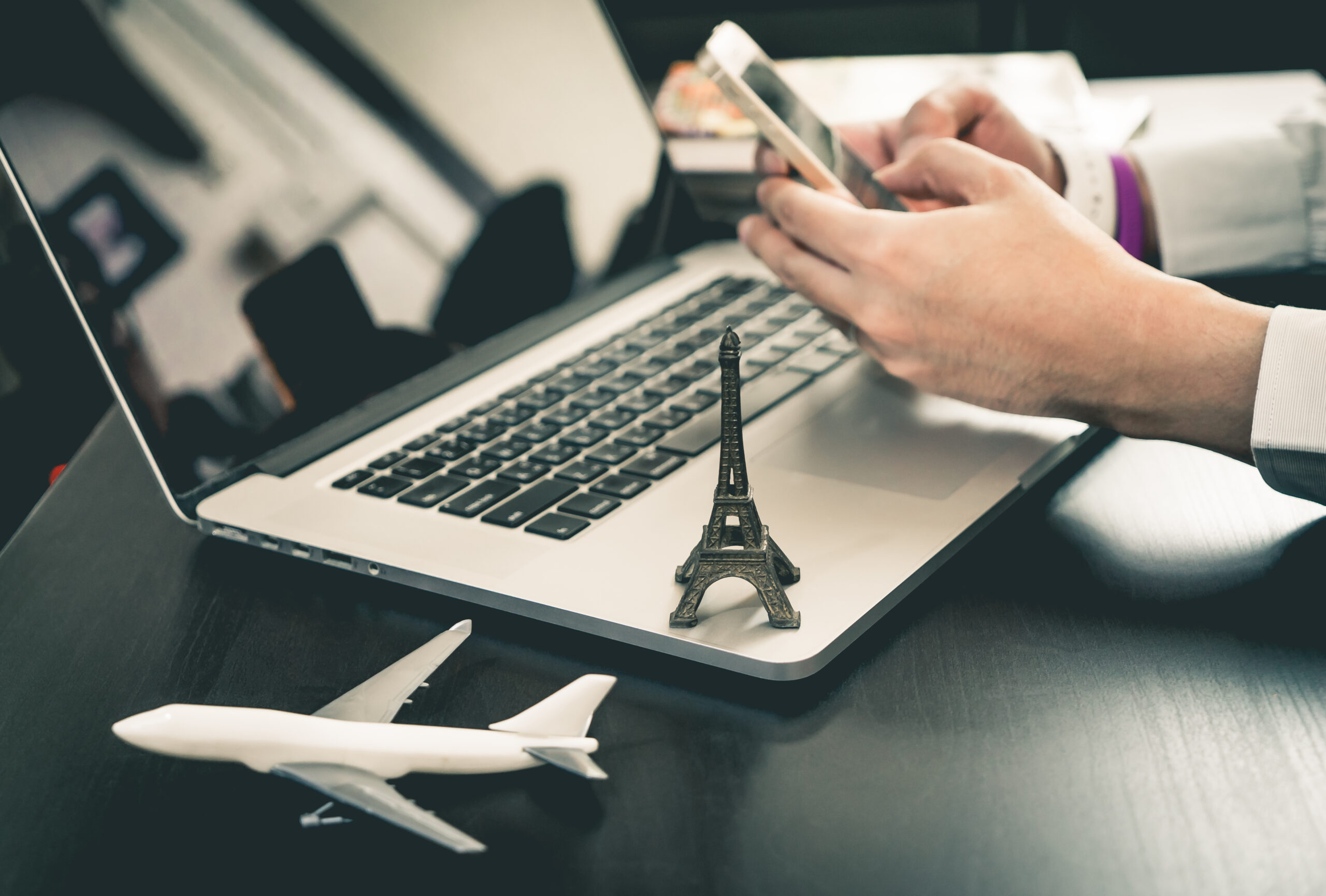 Unleash world was in Paris a week ago and it’s a great way to learn about the recruitment tech start-ups from Europe. I’ve talked to all of the start-ups that branded themselves as recruitment and to be honest, I was a little disappointed, so this time it’s going to be a short list. I don’t mind the same type of technology if it’s done different or executed better, but in most cases that wasn’t the case. And some French companies might have had a great product, but with salespeople that hardly speak English and no English website, I still don’t know what they do or how they do it.

So here are the ones that did stand out.

The first one I’d like to mention is Recii. Despite the terrible name, they have a great promise. I haven’t tested the product yet since the event was too loud, but basically they have a product that can pre-screen candidates from the interaction. They are a little like Robot Vera, I wrote about them last year, but probably better in English, with more AI in it understanding and responding to what the candidate says (that’s the promise at least) but most importantly, unlike Robot Vera, it puts the candidate in charge of the means of communication. So if a candidate wants to call, they will call. If the candidate wants to use Whatsapp, no problem. Even better. Imagine you being on a phone screen and entering a tunnel losing connection. You can even pick up later by Whatsapp if you want to and continue where you left off.

So this tool allows you to update your database by reaching out to candidates already in your ATS, pre-screen applicants for high volume jobs or do the first screen when sourcing, although I’m not sure if a robot call is appreciated there.

Develop Diverse is a Danish tool for job description checks on diversity. They screen your vacancy on words that resonate badly with men, women, certain ethnical backgrounds or sexual orientation. Although the company is Danish, the tool’s first, and up until now only, language it supports is English.

Develop Diverse, unlike for example Textio, isn’t based on data from applicants, but on academic research. Both have their pros and cons in my opinion.

Since I mentioned Textio already, it’s probably best to continue the comparison. It differs from Textio as it looks at many more forms of diversity since Textio only looks at gender diversity. Develop Diverse however, unlike Textio, doesn’t optimize the vacancy for applicants, it only signals non-neutral words and the group that this word has a bad connotation with.

Real links is an internal referral tool that has two things that resonate really well with me. The first one is that it actively checks for potential matches in your (Linkedin) network and suggests the matches to the employee. Making it much easier for the employee to make the referral, yet keeping the employee in the driver’s seat. Not unique, but also not standard in every test.

Jobsync is actually something so simple it’s strange that it’s a start-up and not standard in the offering of for example Indeed. Native apply from the job board into your ATS. Not a click from Indeed to your careers website where a candidate needs to scroll trough the vacancy again and look for the apply button again. We know that every click you lose candidates. So they build a system that simply with one click, you can apply directly from Indeed and several other job boards and the candidate will go directly into your ATS.

It’s simple. It’s logical. It’s strange this isn’t in the standard offering of the job boards, but here’s a start-up that fixed that.