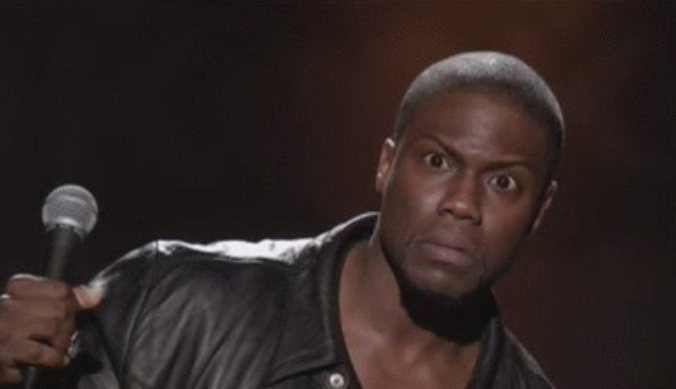 When the topic of diversity comes up, it often becomes a shoulder shrugging, silent session. Everyone in the room looks around to another person in hopes they’ll say or do something to start a real conversation. We know it’s a problem, or at least the statistics tell us it is. The stats beat it into our head that women are making less than men, that diverse populations aren’t getting coding jobs in Silicon Valley, and the list goes on.

There are inclusion and diversity report cards that go out too, just in case you weren’t sure where you stand in comparison with the big companies. All just reminders that this isn’t a struggle limited to small organizations but rather a wide-spread problem that most technology and bots have yet to provide a solution for. However when we go in search of diversity advice, most of the content we find is white-washed, pun intended, or some list that gives a high level overview of a topic that has so many more intricacies and inputs than they give credit.

Why? Well, because so many people write about diversity as a check box; something they have to cover on their career sites just in case. The article you have to write because it’s Black History Month or the video you have to create for the women in tech organization. A bunch of have tos don’t exactly inspire creativity, now do they? When we have to, we don’t want to – we don’t want to push people past their comfort zone, we don’t want to set goals, most significantly – we don’t actually want to change.

Admitting that probably puts most of us back into that discomfort zone. We’re looking around again for some action item. Or, at it’s most dangerous, it takes us to a place where we say “well there’s nothing I can do about it” or “nothing I do will change anything.” A shame, really, considering if you’re hiring people, you’re one of the few people in the company who has a chance to inspire any change at all. Yet, it’s a common failure in recruiting departments.

The logic behind why, of all topics, we’re so willing to give up on diversity initiatives still shocks me. I don’t have a great answer to explain that logic because if I did, I’d be monetizing and touring the world speaking instead of stewing in this blog post. But the thing is, we are willing to dive into every other area of recruiting and find inputs and change outputs from candidate experience to onboarding and every step in between but we’re not taking a pragmatic approach to diversity. We’re not willing to test and iterate like we would in any other digital environment to figure out a program that works.

The only answer I have is simply that we don’t want to change because it doesn’t matter to us. Because we haven’t experienced the fear of assuming we won’t find a job simply based on race, color, religion, sex, national origin, age, etc. Most of us don’t know what it’s like to feel like you had it all and aren’t getting the call simply because you’re different. Just saying that, I’m sure there are recruiters thinking “well it had to be something else.” We’ve been in those scenarios where it really was about the technical skills or the background. But most of the time? It’s something we call unconscious bias.

Now, I’m not a bias expert but I have been on the other side – having an interviewer stare me down. Having the receptionist try to bounce back after calling me sir then try to analyze me from behind their tall desk to figure out what I could be. Assuming I couldn’t possibly be the final input and project manager simply because I’m a young woman. It happens even with people who believe themselves to be open-minded.

Even in the most liberal places, people say the darndest things. I’ve had people ask if it offended me that they thought I was a man. Listening to people call transgendered people “a Transgender” as if it’s a proper noun. Drives. Me. Nuts. But what I know, deep down, is that this is just how brains work. That’s not acceptance of the status quo but rather acknowledging how brains work. Brains make connections, that’s how we learn that cats meow and dogs bark. It’s a connection point between A and B so we can remember the gigantic amount of information we try to shove in our head. We are guided by what we expect to be true in the world.

The true advice on how to organically shift your population is hidden in the real stories of recruiting practitioners. The ones who are avoiding the checklist and going out into their communities and giving back because they know that making an impact on their community will drive members of that community to give back to their business, becoming some of their best employees. They don’t have to call it a diversity initiative any more because it’s accomplishing something bigger: making people feel human and connected.

Katrina Kibben is managing editor of RecruitingDaily.com and tired of this shit.