Membership
Home / Articles / Championing The Underdog: Why There’s No Such Thing As A “Super Recruiter.”

Championing The Underdog: Why There’s No Such Thing As A “Super Recruiter.” 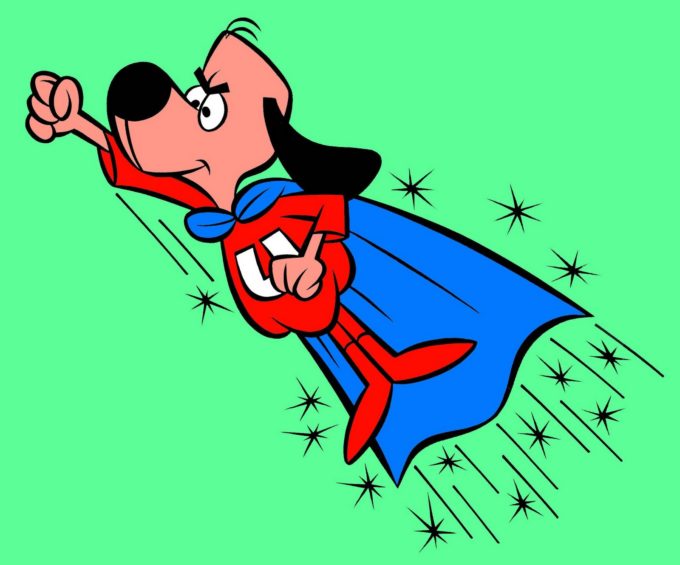 A year or so ago, I saw an internal recruiter from Hewlett Packard bragging on LinkedIn about how successful he and his team had been in filling open job requisitions. He even provided stats.

Amid all the back-slapping and sycophancy – much of it from other inhouse recruiters and, depressingly, some of it from agency recruiters hoping to be fed a few scraps from the HP banquet table – I turned-up and suggested that he’d omitted to mention the biggest contributing factor to his success.

That the company with those job vacancies was called Hewlett Packard.

I’ve seen other blogs and discussions in recent years where some of our recruiting peers were singled-out for special praise. In one case they were being cited as the world’s “super recruiters”. Some even had league tables.

People seem to love to create hierarchies. And lists.

What is that all about?

Putting aside the inhouse recruitment sector’s increasing tendency to fetishsize itself for a moment, recruitment is a tough job.

It’s tough because it’s a line of work that attempts to fill a rational process with irrational participants – so much so that it can make occasional fools of even the most capable of practitioners.

All of which means, that most recruiters are sometimes great and sometimes not so great, depending on circumstances and luck.

There’s no such thing as super recruiters.

What all of those people who were being cited as super recruiters had in common was that they worked for super companies. And by super, I mean big and well known, not big and nice. Like a really large corporate could ever be described as nice. That would be like trying to describe Kanye West as modest.

I think the real test of a recruiter’s ability is probably how effective they are at filling jobs for employers that aren’t super.

You know, those employers that most people have never heard of.

Those employers that don’t have the luxury of an omnipresent corporate brand.

Employers whose recruiters have to do a bit more than merely mention the company name to get a prospective candidate to listen to them.

For my money, the real recruitment heroes are those who can (and do) consistently fill jobs for those companies that are small, that are unglamorous and that are unheard of.

Those recruiters who work under the ultimate pressure of having to fill those jobs, either because they’re in-house or a retained external supplier.

If you’re one of those recruiters, you have my total respect.

Mitch Sullivan is (still) a Recruiter and sometimes helps other recruiters win retained work, if you ask him nicely.