The 5 Stages of Recruiter Grief 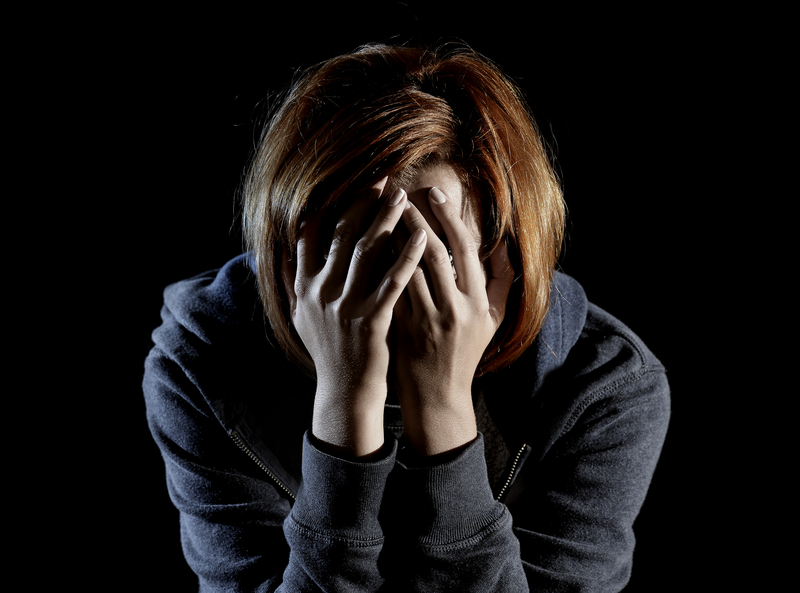 Each year, those of us who still have some burning passion for Hollywood (for whatever reason), gather to watch the Oscars.

For 3-4 televised hours, there’s excessive backscratching and a celebration of the Cult of Personality going on. Inevitably at some point in the show, there is a tribute to those in the industry who have passed on since the last gathering of the cinematic lemmings.

In the music ecosystem, its very much the same, and we’ll likely see tributes for the Chester Benningtons of the world at the next Grammys. Rest in peace, Chester Bennington, but I’m not sure why people are acting as Led Zeppelin‘s surviving members just went down in flames.

But I digress; that’s not the point.

Somehow, this all got me thinking about the families, co-workers and fans, and what they go through when they lose someone they were fond of. Having been there myself, and having been a Psych major back in college, I was already familiar with the Kubler-Ross stages of grief and bereavement. I wondered what the equivalent for this would be in the recruiting world, since we lack not for drama and a plethora of interesting situations to find ourselves in with this profession of ours.

The irony of me writing about this is not lost on anyone who has known me for a long time.

When the perfect candidate goes south

At times, I’m a bit neurotic and emotionally-driven. It’s served me well over the years, but I have figured out a balance that works. I’ve also learned to just shut the hell up in meetings sometimes. You decide which has been more beneficial.

So, here’s the scenario at hand: Earlier this year I had been working on a role for a fairly senior level position. The search had dragged on, and after a few false alarms with strong candidates, I hadn’t been able to secure the right person. But just as I was slowly starting to lose my mind on what appeared initially to be a run of the mill search, I had the perfect candidate referred to me.

This candidate — let’s call him John Doe — hit on all the cylinders — industry experience, senior-level presence, affordable, the trifecta, really. It’s one of those moments that recruiters have more often than we realize or care to admit. We get pushed to the very brink of what we think is our breaking point, only to be pulled back in like Michael Corleone.

Whee! It’s all better again — except when it’s not.

To make a long story short (and protect the innocent), the background check comes back with an offense that would have been easily found in the top 10 Google search results. And while probably not something that is a career killer, there was no way it was going to work for this very specific role.

Well, “there goes the neighborhood, back to scratch” was my thought, but not before having to walk through my own Kubler-Ross stages of grief with this position.

This couldn’t possibly be happening. This was the absolute perfect candidate from a more that casual acquaintance that had no idea about the offense either.

I exaggerate in no way when I say that I checked the SSN and all the identifier points at minimum of seven (7) times. Part of that was pure disbelief, and part was Type A – OCD if we’re being honest.

I was furious. “How could you NOT tell me about this?!” was my initial reaction.

It’s hard to fathom, because who thinks that things won’t show up on a background check? And if the concern was to just “see what happens,” and then explain it when it comes up, that’s no good either. I want to be ahead of things like this, and I was seeing red because I was at a dead end once again.

It’s self-serving, I know, but that wasn’t the point. I felt I had my trust betrayed, and that’s one of the things in my line of work that I cannot get past — a violation of trust.

Of all the phases in the Kubler-Ross theory, this is toughest one because it does no good to bargain with yourself since that doesn’t move the needle, and good luck passing this through HR or the department’s VP.

But hell, I was willing to sacrifice a few other sure-thing deals for this one that had become the bane of my existence.

There’s nothing quite as painful in a recruiter’s world as the candidate who got away.

Like it or not, as recruiters, we’re almost conditioned, in a Pavlovian way, to get that adrenaline shot when filling an impossible role. Any recruiter that doesn’t get that isn’t in the right profession.

The flip side of this proverbial “ringing of the bell” is that not getting the reward for the work is soul-crushing — and I dare you to go look at the list of positions you still need to work on after this.

It’s easily to slip into a paralysis of sorts after this kind of thing happens, particularly if you are the kind who “leaves it all on the field.”

At the end of the day (or week, as the funk’s length was for this one), I have two choices:

I probably festered on this a bit more than I should have, and that’s something that most of us are guilty of from time to time.

The bad news is that this will probably not be the last time I get thrown a curveball like this before I call it a career. The good news is that I’ve gotten better at hitting the curve over the years. I can get myself back on track faster. And frankly, I think that’s acceptance in it’s purest form.

While things are going to go sideways from time to time, we need to be cognizant enough to get ourselves through to the other side. The clock doesn’t stop because the play didn’t go your way, and life, as it always does, will go on.