Hey Recruiters — Here’s Why Interns Are Worth Another Look 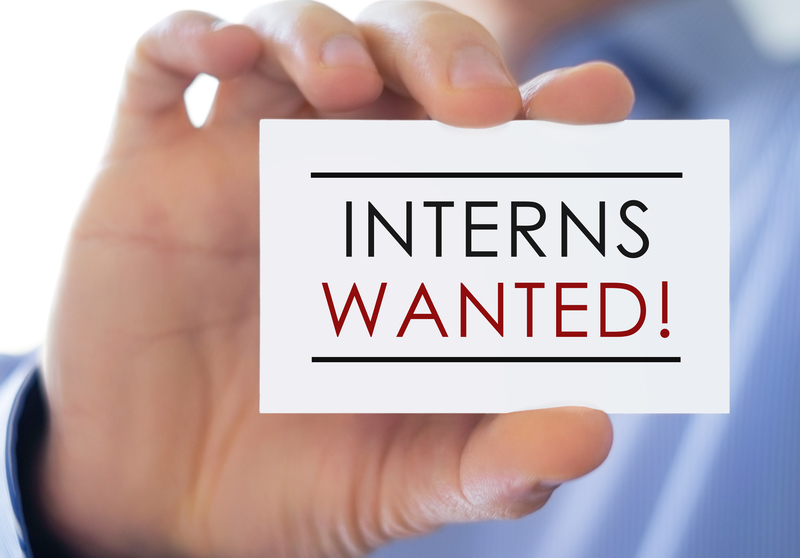 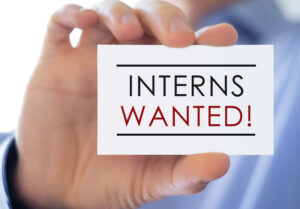 The labor market is as tight as ever since the Great Recession began back in 2007.

These conditions have left employers feverishly looking for qualified candidates to recruit, hire and retain, and they’re upping the ante to do it.

Some companies are willing to raise wages to attract talent. Others are offering employees one-time bonuses and stock awards, expanding their benefits portfolios, and pouring more money into 401(k)s with windfalls from the new tax bill.

But what they could be doing instead is looking for more pools of talent, specifically, the least costly of them all — interns.

Students at the high school and college levels often find internships rewarding. The chance to get hands-on work experience, academic credit and a possible job offer after graduation counter-balances the lack of pay. In fact, career advisers agree that getting seen by an employer can be the best route to a job.

Whether to pay, or not to pay? 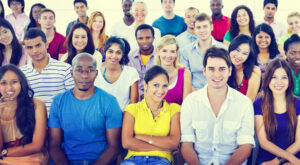 Who would have thought that an 11th Century work arrangement like an internship would be central to a 21st Century debate?

Under the Obama Administration, the U.S. Department of Labor decided that all interns must be paid at least the federal minimum wage plus overtime to comply with the Fair Labor Standards Act (FLSA). The department also came up with a six-point set of criteria for employers hiring interns to meet.

Some of DOL’s concerns at that time were:

Although some companies might have been violating federal and state wage and hour laws, the sweeping change stood to penalize both companies and interns who benefited from the relationship.

In January 2018, Secretary of Labor Alexander Acosta announced a rollback of the rule and its six-point criteria. Under the revised rule, for-profit employers must still pay interns for their work. However, in some cases, interns and students might not be classified as employees under the FLSA and therefore aren’t required to be paid.

A new test to determine if an intern is an employee 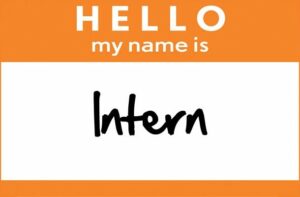 A seven-point “primary beneficiary test, used by the courts, will determine whether an intern is an employee. The test is designed to uncover who benefits most from the internship, the employer or the intern, and what both parties understand about the relationship’s terms.

According to the Labor Department, the Courts have identified the following seven factors as part of the test:

“Courts have described the ‘primary beneficiary test’ as a flexible test, and no single factor is determinative. Accordingly, whether an intern or student is an employee under the FLSA necessarily depends on the unique circumstances of each case.”

A long history worth preserving

Internships have a long history dating back to Medieval times. The term “intern” originated in the medical community.

By World War I, “intern” referred to a doctor who had a medical degree but no license to practice. The term now applies to broader categories of workers, but the idea is the same; interns might have diplomas or degrees, but they need hands-on experience to succeed in their field.

Some very famous, highly successful people have been interns, including Bill Gates, Spike Lee, Steve Jobs, Oprah Winfrey, Steven Spielberg and Brooke Shields. They’re all described as having “worked their way” up into interesting professions.

Will these high-profile people inspire emerging generations to become interns – paid or unpaid? Many young adults want a “foot in the door,” but for some, internships turn out to be “go for” jobs with no real learning opportunities.

The question of pay resurfaces when young people from low-income backgrounds feel that they can’t afford to take any job – no matter how great or how grueling – that doesn’t pay.

What recruiters and employers can do

Companies must first comply with wage and hour laws when recruiting and hiring interns, because penalties for noncompliance can be steep. Companies also can try to make internships as productive as possible by: