Membership
Home / Articles / This Startup Hopes to Crush Upwork and Freelancer, One Text at a Time

This Startup Hopes to Crush Upwork and Freelancer, One Text at a Time 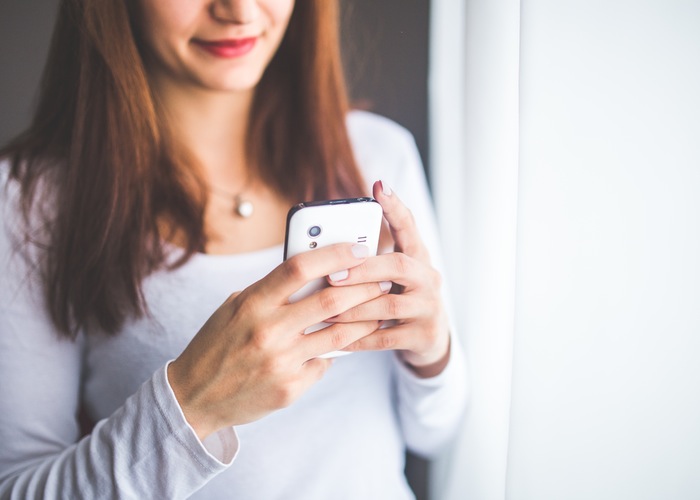 The last time they counted, there were 53 million people doing freelance work in the U.S., which is roughly 34 percent of the entire workforce. People who freelance contribute an estimated $715 billion in  earnings to the economy.

Popular sites like Upwork and Freelancer support this community, bringing ‘lancers and companies together. Additionally, LinkedIn is getting into the game with Profounder. It’s definitely trending.

Add TextACoder to the fray.

As the name suggests, those in need of a little web development help can text their request to a phone number, (202) 683-8384. The company promises to save you time and money that would otherwise be spent interviewing Upworkers and other freelancers via a 3-step process, as described by their site:

The cost? Work starts at $75 total, and “most small tasks” hit a ceiling at $500. Sample jobs include landing page design, WordPress bug squashing and data crawling. If you want to create a self-driving car, I’m guessing that would be significantly more expensive.

If you’re like me, at this point you’re asking “why not email?” I mean, SMS-based services are neat, and it probably opens up opportunities overseas that don’t exist in the developed world, but good ol’ email seems much more efficient, being able to attach things like files and images.

The reason to go text can be found with the company’s chief coding officer, Nick O’Neill, who is also the founder of Holler. His flagship company enables organizations to support customers via SMS or Facebook from a single interface. So, it’s Holler that serves at the backbone for TextACoder.

But it’s the people that will make-or-break the product. Where is TextACoder getting its coders? O’Neill explains, “The app doesn’t find people, I find people. I have my own process for finding people to support projects. As of today, clients have been happy with the deliverables so as long as that’s the case, I am happy.”

Unlike Upwork and others, who rate developers based on reviews from past jobs, TextACoder basically serves as a curator of the best developers and directs them accordingly. That’s a tough model to scale, but I suspect O’Neill, a self-described “full-time tinkerer” isn’t in this to get-rich-quick.

The service also offers a money-back guarantee, stating “If we are unable to deliver your project in the stated time (typically 48 hours), we will give you back your money. No questions asked.” They also guarantee the quality of their code.