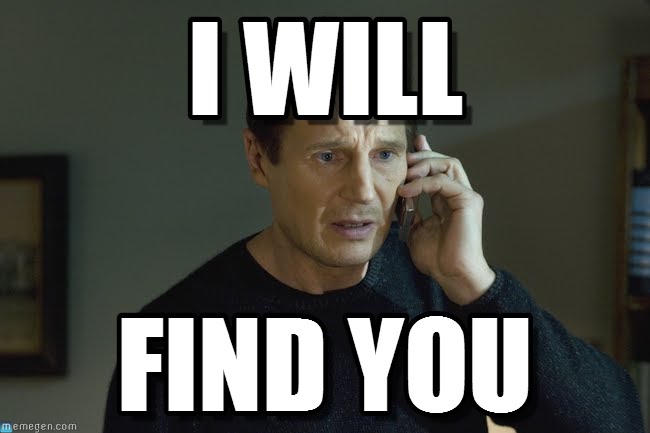 Meerkat and Periscope are duking it out to win live video streaming Twitter dominance. But one developer has made the map feature outside of the Meerkat app so anyone can look at live streaming globally on a pretty clean site. Sourcing with Meerkat just got a lot easier.

MeerkatMap, developed by Arnaud Babol and released roughly three months ago grabbed my attention. The ability to see who is live streaming from any internet browser is a plus. To get the fastest sourcing results, I find it is best to view the map on Chrome to have my recruiting Chrome extensions handily ready. It took a few visits to get an idea of good times for larger volumes of traffic. A lot of the east coasters do not share until lunch and later while the west coasters love to share their mornings and work environments.

I was over the moon when I looked at the map one day. There was @jntesterdude on Meerkat at his desk coding in the Bay Ar

ea. (His feet seemed well pedicured btw). I was able to start my sourcing hunt by first moving to his Meerkat landing page and then over to his Twitter. From Twitter, I began using my other extension tools to find this person. Neither Prophet Or Connectifier were able to find information on him. However the “Find That Lead” extension was able to ping me an email address that he used to respond. He was not interested but proved that video streaming while not super-efficient is another area to consider finding those hard to find candidates. Give sourcing with Meerkat a try and tell us how it goes!

About the Author Amie Ernst is Sr. Technical Sourcer at Amazon, currently working on the Kindle Digital team. Not new to the sourcing game, Amie has been a Sourcecon Grandmaster finalist five times. She could find a needle in a stack of needles. A native Ohioan, Amie has over ten years of experience in sourcing and recruiting management. Connect with her on Linkedin or Twitter.