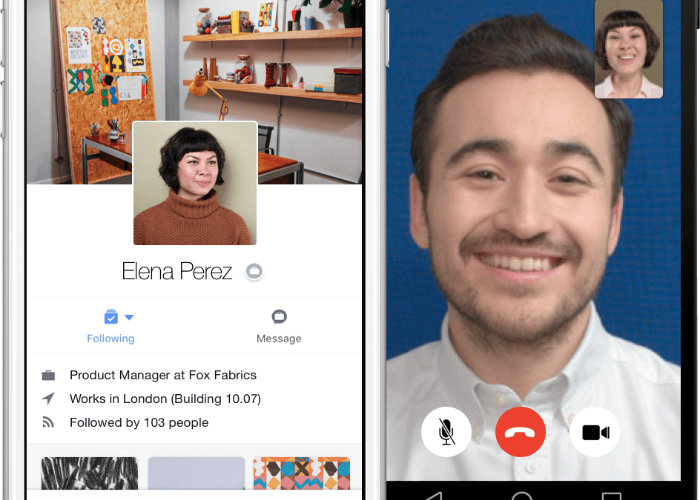 Many of the rumors around Microsoft buying LinkedIn for as much as it did was speculation that Salesforce was driving up the price by making it well known they wanted the professional network too. Like, really badly. Salesforce lost that battle but it’s doubtful their appetite for an enterprise network has been extinguished. I bet they’re still fishing.

So, who should Salesforce buy? When I was recently asked this question, my knee-jerk answer was Slack. If you’re not familiar with the corporate messaging solution, you soon will be. By combining the popularity of messaging with the necessity of corporate communications, the mobile app is a hit.

By integrating Slack’s mobile-first functionality and corporate user base into Salesforce’s platform, the company has the workings of a major competitor with whatever Microsoft is cooking up with its recipe of LinkedIn, Skype, Yammer and various corporate cloud solutions.

It takes two to tango, of course, and only insiders know how motivated Slack is to actually get in bed with a bigger fish. News from this week, however, should light a fire under Slack’s management.

Am I the only who notices Facebook is really good at copying companies when that company refuses to sell to Facebook?  OK, they’re not always good at it, as Snapchat has been able to prove, but most of the time their scale is too much for small players to overcome.

Anyway, Facebook is launching a Slack competitor on Oct. 10 called Facebook At Work. The solution will represent a suite of communications tools for businesses and employees. The new product, which has been in development for 2 years, will compete with Yammer and Slack, charging a monthly fee per user.

“There’s a big chunk of people’s time that Facebook really doesn’t address at all today, and that’s the time they spend working. Facebook at Work is a way to open up a whole new addressable market for Facebook with fairly significant potential revenues,” said Jan Dawson, chief analyst with Jackdaw Research, in a recent interview. “It’s also a nice hedge against what’s an almost entirely advertising-driven business today, with a new business model based on subscriptions instead.”

Their slogan is: “A connected workplace is a more productive workplace.” More than 450 companies have been testing Facebook at Work for free, including Indeed. Bryan Chaney, talent branding and attraction strategist at the job search engine, recently commented in a Facebook group that engagement with the solution has improved “greatly over the past 6 months” and that their organization is “evangelizing repeatedly” internally.

First introduced quietly back in 2014, Slack has a significant head start but Facebook, like Apple, is great at letting others test a market, work out the bugs, make some coin, then pounce. Huge advantages include the fact that Facebook at Work’s user interface, functionality and even sign-in are all based on Facebook Connect. This makes things easy and familiar to use for most employees who will already be at least familiar with the most popular social network. In many cases, Facebook At Work will just become part of the everyday Facebook experience.

In short, Slack has built a great product that’s taking off with corporations around the world. So good, in fact, that Facebook noticed. Now, go call whatever sugar daddy’s on speed dial and get a deal done. Before it’s too late.

This week, BlackBerry announced it wasn’t going to be making mobile devices anymore. Better funded and bigger brained Apple and Google ate their lunch. Spunky tech startups should take note. Are you pickin’ up what I’m droppin’, Slack?