Membership
Home / Articles / The Week That Was 3.24.17: Mo Money, LinkedIn Launches and Stack has the Facts

The Week That Was 3.24.17: Mo Money, LinkedIn Launches and Stack has the Facts 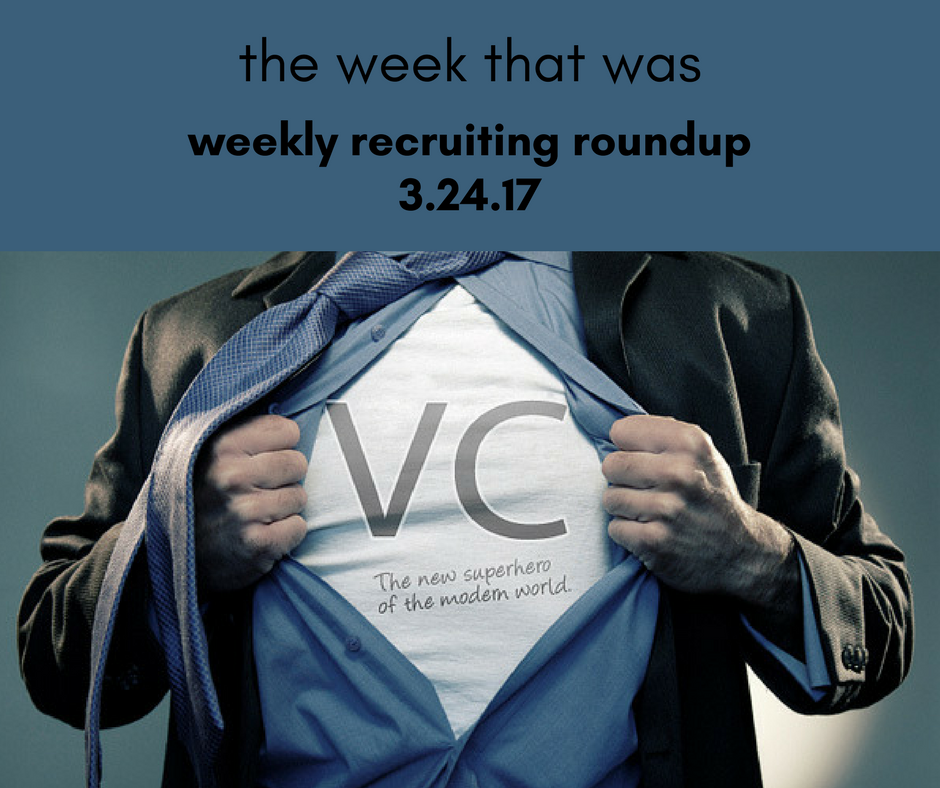 Every Friday in case you missed it, ‘The Week That Was” is your recruiting rundown. All you need to know about anything that matters is new in recruiting. We go out to the interwebs and gather interesting and insightful recruiting news we will interest you. This week we learned that HR Tech is still getting Big Bucks, LinkedIn launches a new product (even though they should pay more attention to the sucky released they just made), and developers secretly want to hear about new job opportunities.

Phrase of the Week:

“I can pet several dogs at once”

Trending Storylines is a curated list of developing stories; situated alongside the regular feed, each story is populated by subject links and posts.

The Stack Overflow 2017 Developer Survey Results Recruiters Should Care About

Big Venture Capital week. Here are the big winners in the HR and Recruiting Space: 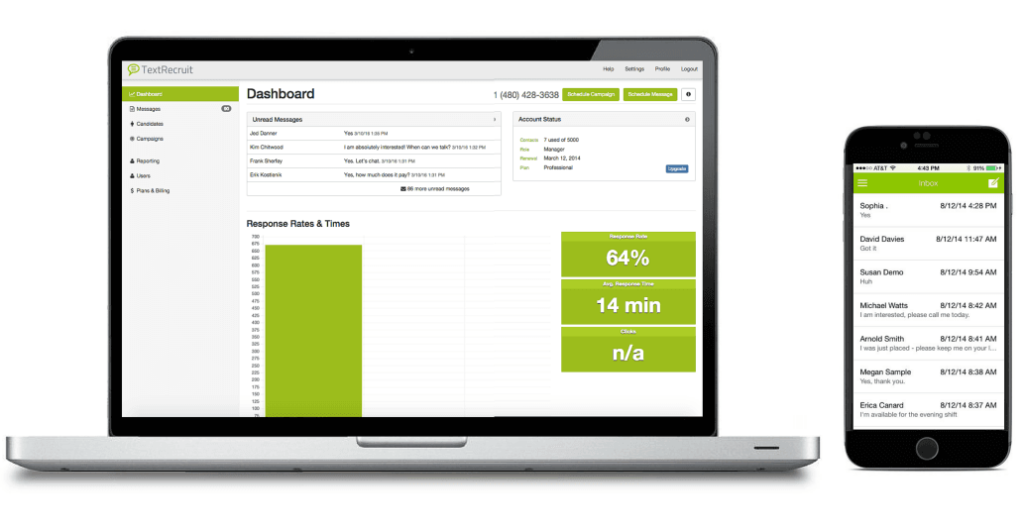 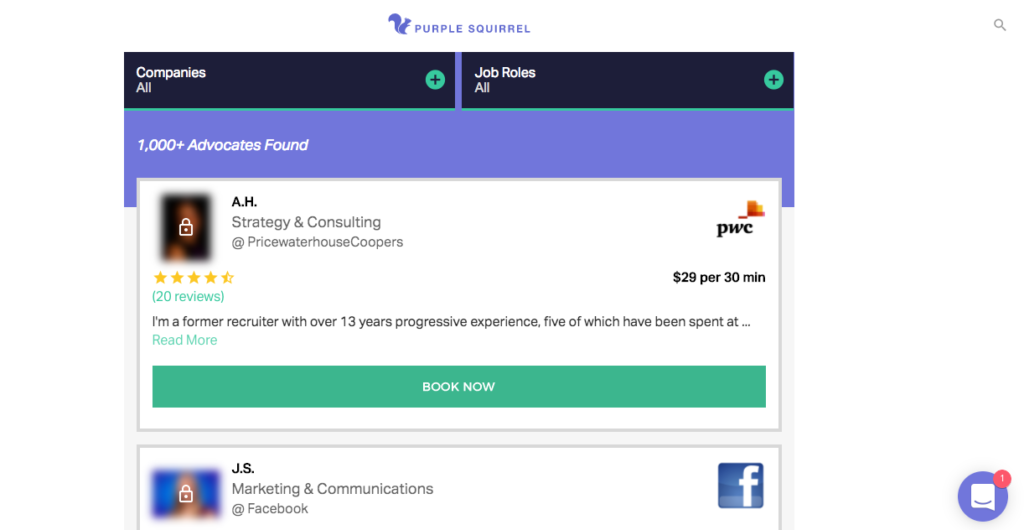 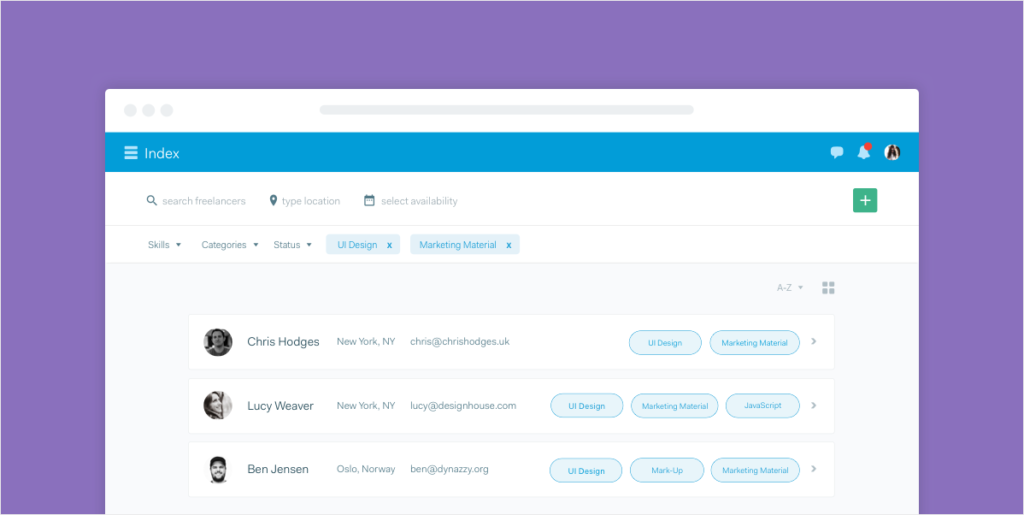 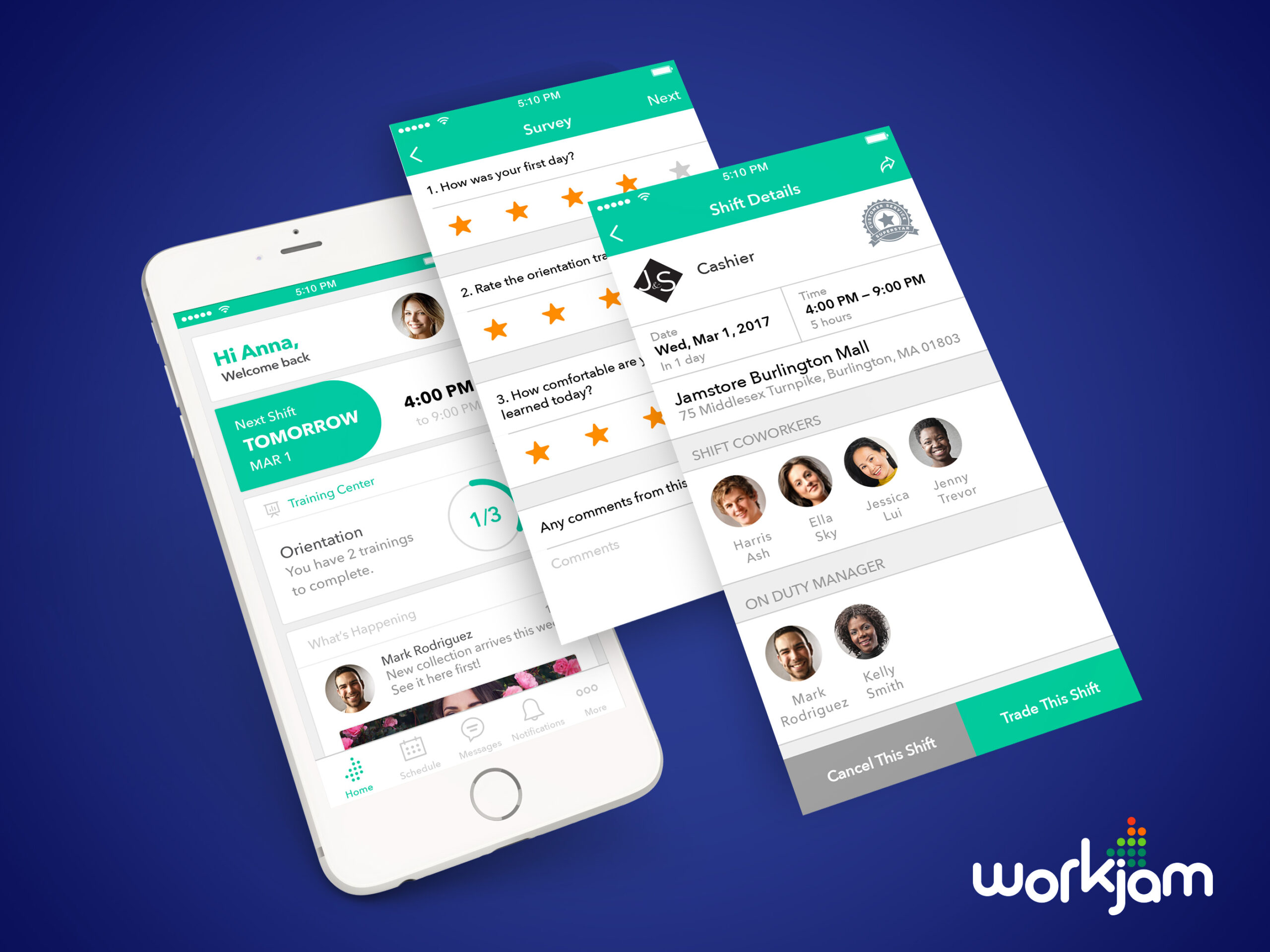 Share this with those who need to be in the know – and rememeber, we love you…