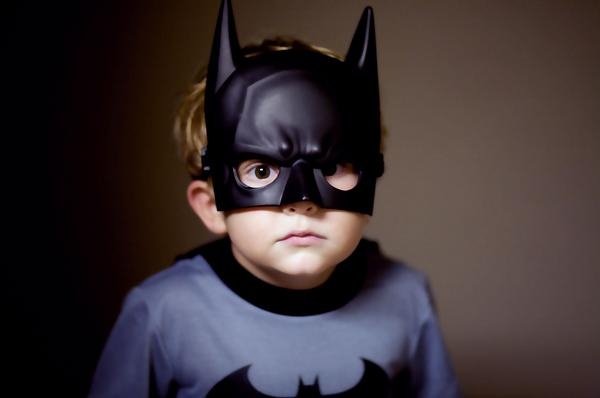 So, this morning, I’m in the gym. Don’t judge; I’m a mediocre CrossFit enthusiast. Anyway, a new guy joins the class, and he’s “that guy.” Starts talking almost immediately about how he goes to “a LOT of classes, just haven’t been to this one yet” and does what I call the “tough guy stretch” – big, visible flexing, mostly unnecessary. Noisy. Class starts, and he’s the same way – loads up the weights; drops them in a way guaranteed to let you know just HOW heavy they are. Now, here’s the thing – he has a keg where his tummy should be. Yeah, super strong. Definitely ripped arms, strong legs – it just seems he’s neglected abs… permanently.

I don’t say this to shame this partly fictional character – we’re all working on stuff, right? I’m certainly no Adonis. But, it got me thinking – why do we measure some things but not others? Who DECIDES what our industry measures? If we’re super strong in some areas, can we ignore others? And doesn’t it seem that we focus on the metrics that are easy to see and measure? Not that we shouldn’t, but what ELSE should we be looking at? Here are a few of my favorite unofficial, unquantifiable recruiting metrics that everyone in recruiting should be familiar with.

What happens when most recruiters get a new req? Don’t most of us start with a fresh slate? Post the job, start sourcing? Maybe reach out to someone you have a fresh memory of? I worked with a guy who was the Rain Man of recruiters. I could ask him if he had any pharma reps who had sold a particular class of drug, and he would reach into his omnipresent stack of 100+ manila folders and produce 2-3 resumes in seconds. Seconds! No exaggeration. Candidates he’d met AND KEPT UP WITH, sometimes for years. Each resume had notes about what they were looking for, where he’d attempted to place them (if he had), who they could refer him to. This was pre-LinkedIn, and it was amazing. A magic trick that I never learned how to do myself.

I’m speaking specifically to in-house recruiting teams. Here’s a simple test: How does it feel when it’s just you and a hiring manager you worked with two months ago in an elevator? Do you exchange pleasantries and stare at the doors? Or, did you build rapport during those intake meetings, the interview process? Were they super happy to hire the person they did? Or did they accept that this was “the best of the bunch”? If you’ve ever taken the stairs rather than get in the elevator with a certain manager, you know what I’m talking about.

I worked with a company that really (REALLY) cared about how many outbound calls their recruiters made…until they ran a report on how many HIRES the recruiters were getting. The “winners” were the recruiters who sent targeted, personal emails/texts to candidates that were at least an 80% match to the requisition. There’s been a lot written about this lately, but I hear every day from candidates who say they are constantly being approached by recruiters for jobs they’re neither interested in nor even qualified for. Sure, quantity “has a quality all its own,” but as a manager, I monitor not just WHO we contact, but HOW we contact them very closely. Can I “measure” it? No, it’s purely opinion based. But when I’ve tweaked the outgoing messages we’re sending, I’ve seen more candidates, of better quality, come in.

And that, in my opinion, is what it’s all about. What is recruiting? It’s finding the best person for the job, effectively wooing them, and utilizing a process that gets them hired quickly. It should be fair. It should be unbiased. It should always be a win/win.

But when we focus on the wrong things, or too much on some things but not enough on others, we end up LOSING our focus and walking around like Mr. Keg-for-abs. It’s not a great look. 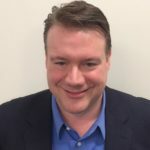 Paul Miller has been in recruiting for 20+ years, working in staffing and as a consultant for Monster.com. He is currently the Director of Talent Acquisition for Goodwill of North Georgia. You can reach him on LinkedIn by clicking here.

Paul Miller has been in recruiting for 20+ years, working first in staffing, then in corporate, then in consulting and now in a non-profit capacity. His career highlights include hiring an entire company (60+ people, from North American CEO to entry level customer service) from scratch in 90 days and spending 10 years working as a consultant for Monster.com, where he traveled the country advising companies on their hiring strategies. Paul is currently the Director of Talent Acquisition for Goodwill of North Georgia, where he manages an eight person team responsible for filling 1800+ openings annually. Paul served in the Army Reserves for six years and is a graduate of the University of Connecticut. He has lived in Georgia since 1993, most recently in Decatur.